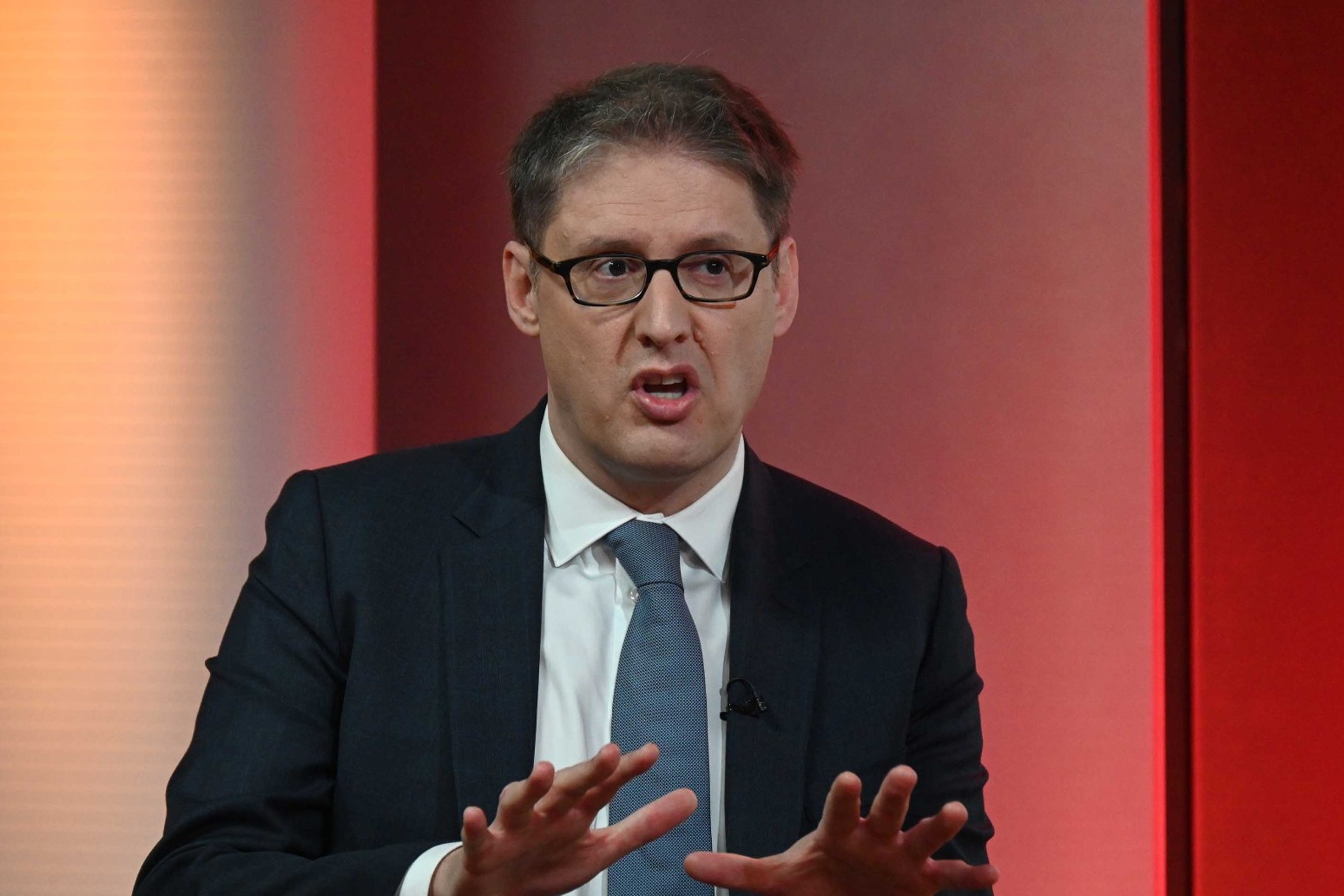 A leading business group has downgraded its outlook for economic growth amid calls for Government action to avoid a recession.

The CBI said that with less than 40 days until Parliament goes into its summer recess, the countdown was on for the Prime Minister and Chancellor to take the “vital actions” needed to avoid a recession.

The group warned there was a risk that the economy would be a “distant second” to politics in the coming months because of the cost-of-living crisis, airports struggling to cope, planned national rail strikes and “Groundhog Day” battles with the EU over the Northern Ireland Protocol.

The CBI said it believes inflation is expected to remain high into the Autumn, rising to 8.7% in October, leading to a “historic squeeze” in household incomes, which will hit consumer spending.

Tony Danker, CBI director general, said: “Let me be clear – we’re expecting the economy to be pretty much stagnant. It won’t take much to tip us into a recession, and even if we don’t, it will feel like one for too many people.

“Times are tough for businesses dealing with rising costs, and for people on lower incomes concerned about paying bills and putting food on the table.

“It’s as clear as day that business investment is one of the few bright spots left in our economy.

“We’ve had weeks of politicking with the country standing on the brink of a summer of gridlock.

“There is only a small window until recess. Inaction this summer would set in stone a stagnant economy in 2023, with recession a very live concern.

“We need to act now to install confidence.”

The CBI called for measures including steps to alleviate labour and skills shortages.

Rain Newton-Smith, CBI chief economist, added: “This is a tough set of statistics to stomach. War in Ukraine, a global pandemic, continued strains on supply chains – all preceded by Brexit – has proven to be a toxic recipe for UK growth.

“The bottom line is that the outlook for UK exports remains far worse than our worldwide competitors. This has got to change for the better.

“Business and government must work together to seek growth globally. As demand shrinks, competition for revenue increases. UK business must be more confident in identifying new markets and utilising all the tools at their disposal – be it from the private sector or public sector.

“Government also has an integral role to play. Against the backdrop of the rising cost of doing business and continuing supply chain pressures, easing trade flows is in everyone’s interests. It’s not just about lowering non-tariff trade barriers in Europe and signing FTAs.

“Post-Brexit regulatory reforms to support growth, innovation and sustainability can build competitiveness. But divergence for the sake of it could introduce further red tape and friction undermining that mission.

“Moreover, we can and must do more domestically to help our exporters too. Now that R&D allocations are known, let’s get that funding out the door quickly to the Advanced Research and Invention Agency and others.”