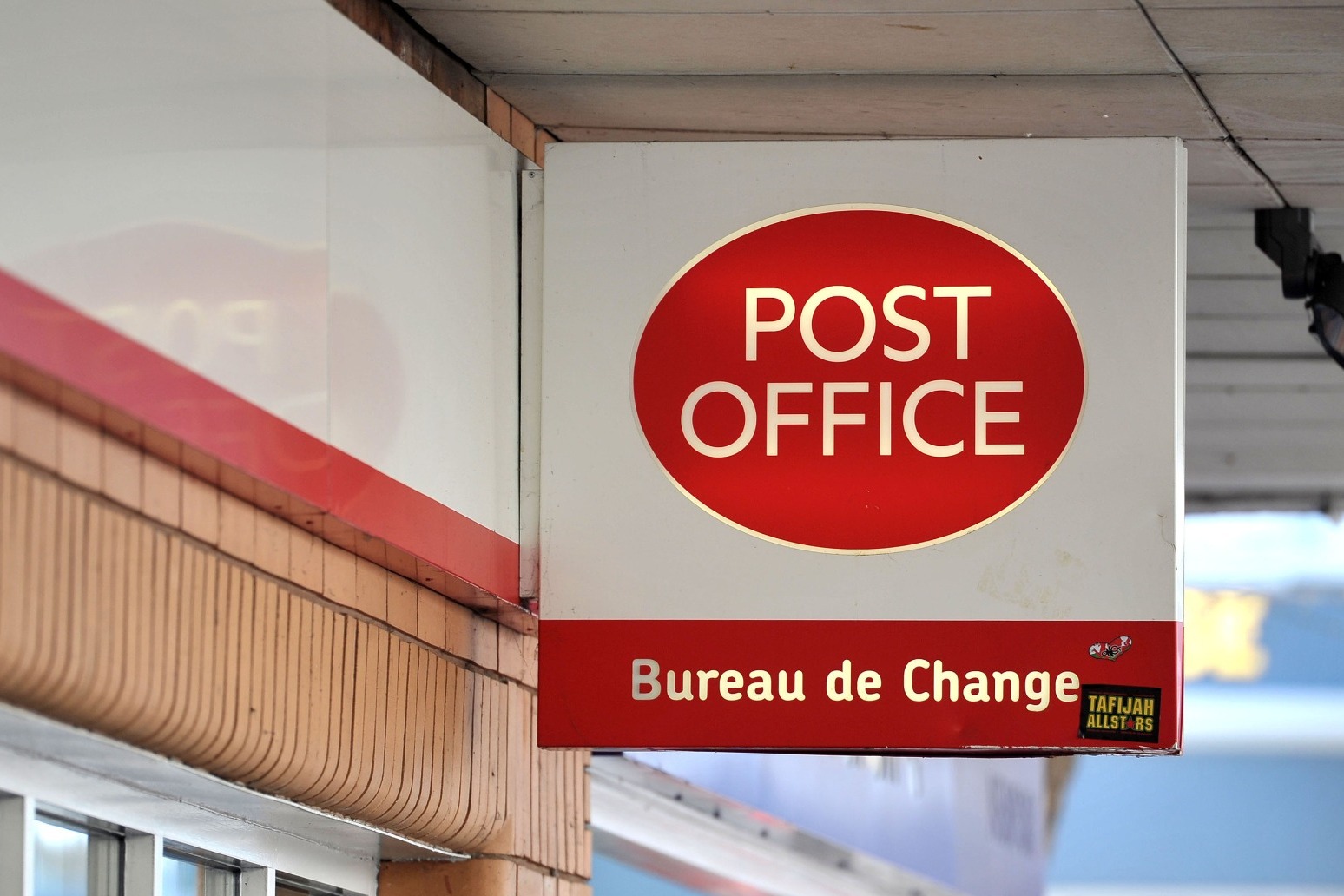 Post offices handled a record £3.23 billion in cash in May.

It marked the third month in a row when more than £3 billion was deposited and withdrawn in a single month.

Personal cash deposits totalled £1.35 billion in May, up over 7% month-on-month and the highest amount recorded by the Post Office in a single month.

In Northern Ireland, personal cash deposits topped £100 million in a single month for the first time, with £100.2 million deposited, up almost 8% month-on-month.

Business cash deposits totalled £1.13 billion in May, up almost 2% month-on-month and also the highest recorded in a single month.

This was the second month in a row that business cash deposits topped £1.1 billion in a single month.

The Post Office has an agreement with many banks that allows their customers to do their day-to-day banking over its counters. It has helped to fill gaps in cash access as banks have announced branch closures.

Legislation will be introduced to protect access to cash in the UK.

The Post Office said it welcomed the Government’s announcement and wants to see legislation that protects the full cash cycle, including cash withdrawals to the penny, as many more people choose to control their household budgets by spending only what they physically have in their hands.

Martin Kearsley, banking director at the Post Office, said: “Postmasters handling a record £3.23 billion in cash, in a single month, demonstrates just how vital being able to deposit and withdraw cash, securely and conveniently, is for millions of people.

“Millions continue to struggle during the cost-of-living crisis and need to be able to withdraw cash to the penny.

“We have welcomed the Government’s recent announcement about forthcoming legislation to protect cash. Now we need to see the details to ensure those who rely on cash can continue to do so for many years to come.”

Many post offices across the UK were open across the Queen’s Platinum Jubilee weekend and they handled over £156 million in cash over the four-day Bank Holiday weekend.

Post Offices have continued to support the DEC Humanitarian Appeal for Ukraine since it launched on March 2. Since then, more than £2 million has been donated at the Post Office’s 11,500 branches, with £1.4 million being in cash.