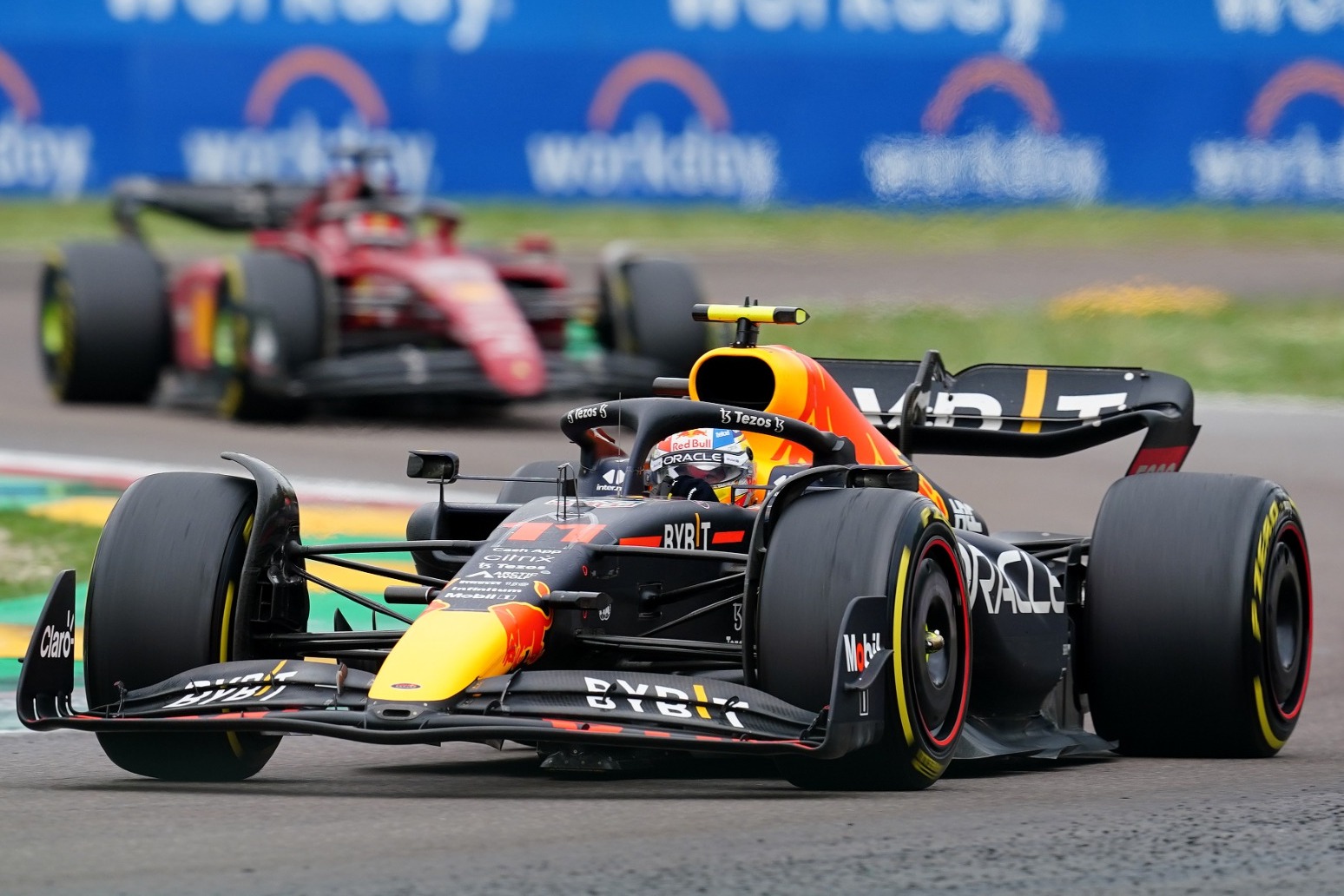 Perez won a chaotic and thrilling Monaco Grand Prix as Leclerc’s dreams of winning on home soil were shattered by his flat-footed Ferrari team.

Leclerc navigated a rain-hit start – delayed by more than an hour following a deluge of rain just 12 minutes before the lights were due to go out on Formula One’s most famous race – to control the early stages.

But the Monegasque’s race fell apart when Ferrari’s strategy was exposed by Red Bull.

Perez moved from third to first in the switch from wet to slick rubber, with Leclerc’s team-mate Sainz second and world champion Verstappen third.

Leclerc crossed the line in fourth, one place ahead of Russell, with Lando Norris sixth.

Lewis Hamilton started eight and finished in the same position.