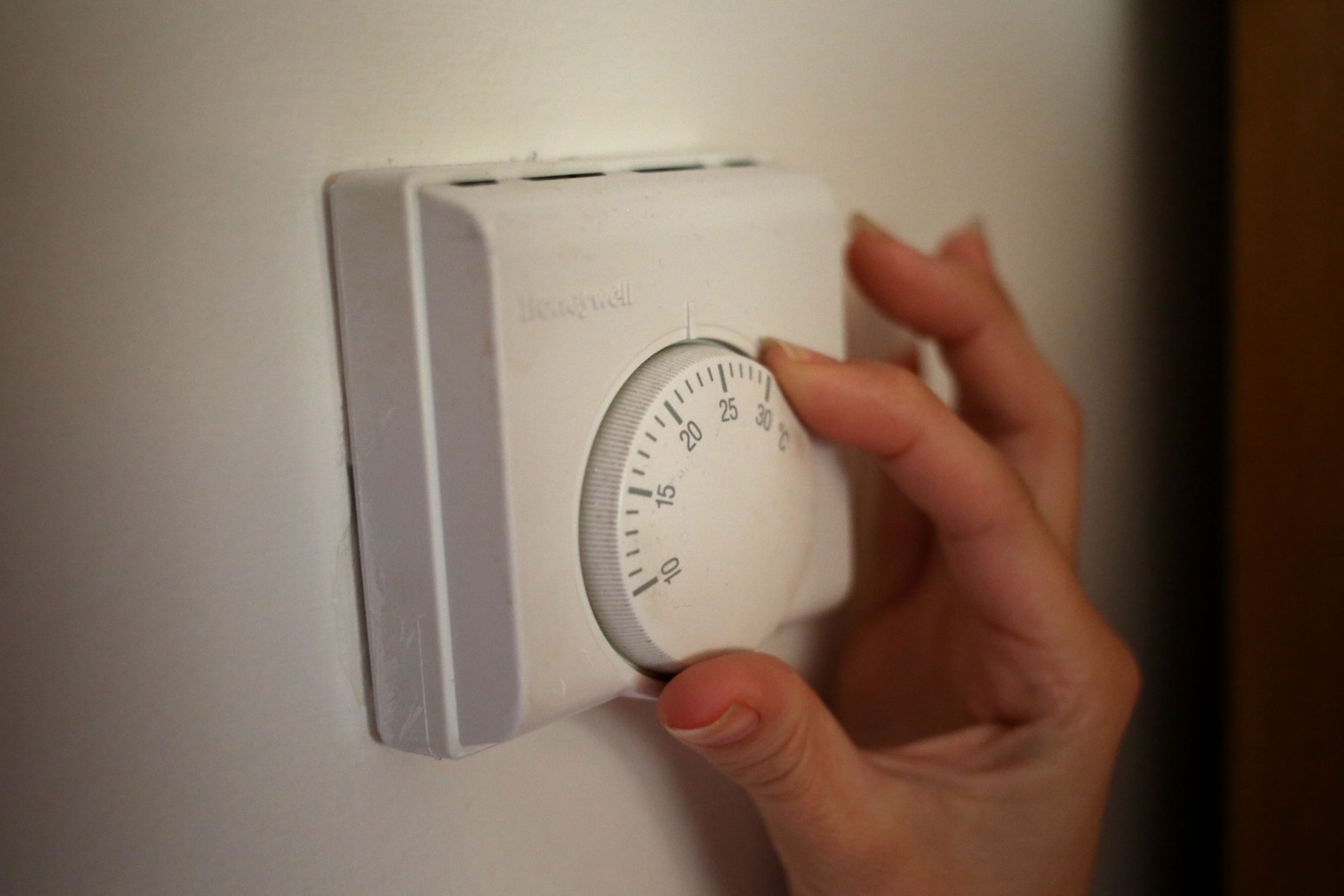 A new scheme to support businesses with their energy bills will be announced later on Monday, but is expected to be significantly cut after Chancellor Jeremy Hunt warned existing spending is “unsustainably expensive”.

The package will be announced to MPs, with the current cap on the unit cost of electricity and gas for firms set to expire at the end of March and businesses desperate for details of ongoing help.

Sources said the replacement will give a discount on wholesale prices, not a fixed price, with very heavy energy-using sectors – such as steel, glass and ceramics industries – getting a larger discount than other businesses.

The revised scheme is expected to offer help with bills for a further year, until March 2024.

No 11 has rolled the pitch for the levels of support to be scaled back, arguing the current scheme estimated to cost more than £18 billion cannot be sustained forever.

Mr Hunt last week told business leaders the level of support was unsustainable and reiterated it was always limited to run for six months.

Extending the scheme in its current form could “cost tens of billions of pounds” depending on wholesale energy prices, he argued.

The Government’s Bill may also be cut thanks to sharp recent falls in wholesale energy prices, driven by unseasonably warm weather, which has reduced the amount of gas that households and businesses need to use for heating and allowed European gas reserves to hold up well.

The support package covers not just businesses, but also charities and public-sector organisations, including schools and hospitals.

Households have already been told their bills will be capped until April 2024, albeit at a higher rate of £3,000, up from the current £2,500 annual cost, while firms have been kept waiting to hear what will be available to them.

Mr Hunt had promised to give firms certainty over future plans for support by the new year, saying last month the announcement would come just before or just after Christmas.

Mr Hunt said at his autumn budget in November that the Government would have to target support only at the most vulnerable industries and would likely also have to lower the aid they receive.

Business groups railed against the plans, warning over job losses and company failures if universal support is withdrawn.

While ongoing help for companies is set to be welcomed, there are concerns over a drastic cut to support.

Rises in energy bills will come at a difficult time for firms as the UK faces a predicted painful and prolonged recession, with consumer spending coming under severe pressure amid the cost-of-living crisis and workers demanding higher wages.