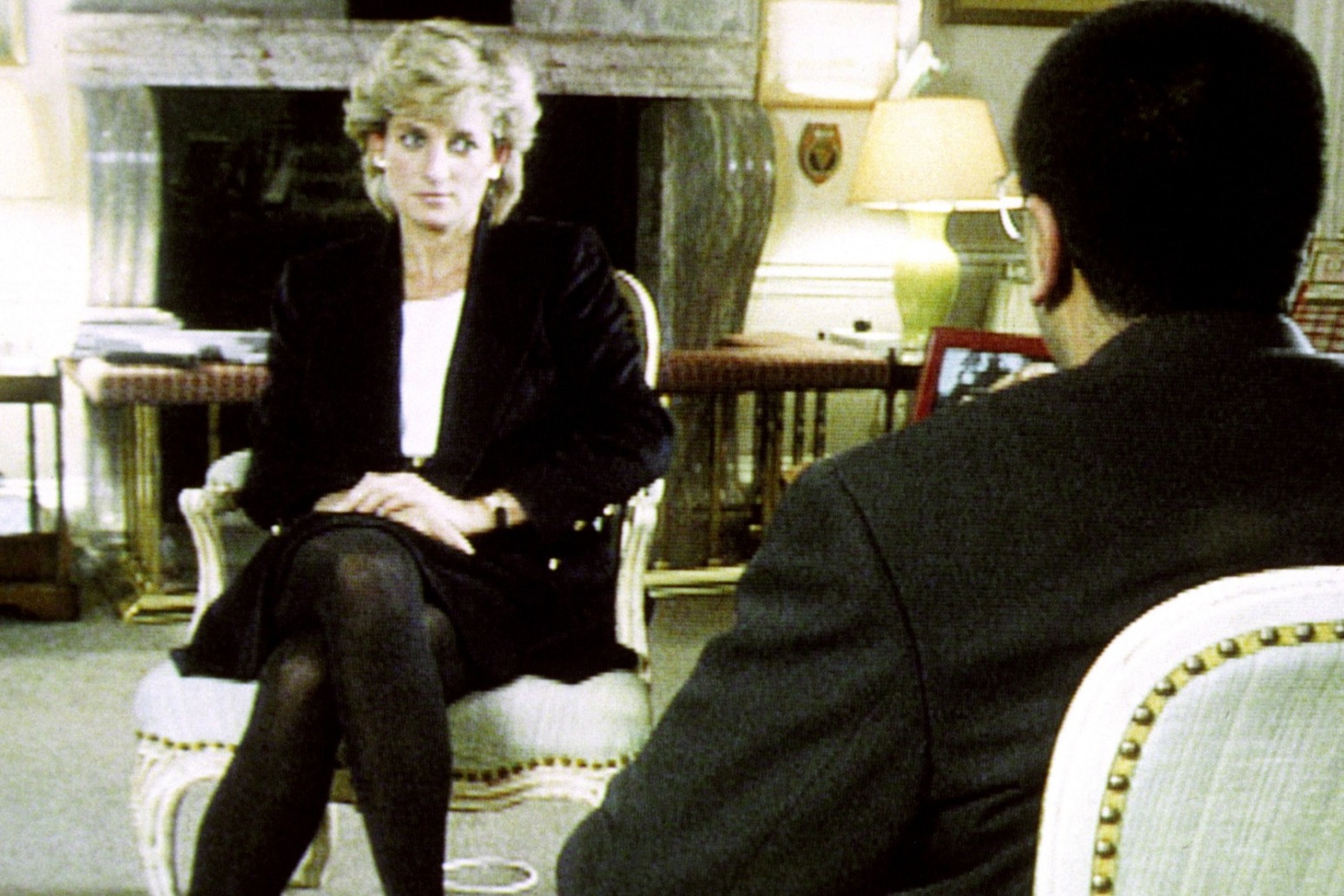 An investigation into how the BBC and Martin Bashir landed the Panorama interview with Diana, Princess of Wales will be published today.

It’s being reported that it will conclude the journalist used deceitful methods obtain the interview.

Lord Dyson, the former master of the rolls and head of civil justice, was appointed to look into the circumstances surrounding the explosive 1995 interview, which famously featured Diana saying: “Well, there were three of us in this marriage, so it was a bit crowded.”

According to the Daily Telegraph, the report has concluded Bashir deployed deceitful methods in securing the interview, in breach of BBC editorial rules.

It was previously alleged that Bashir mocked up fake bank statements and showed them to Diana’s brother, Earl Spencer, to gain access to the princess.

Richard Ayre, the BBC’s controller of editorial policy in 1995, told the Telegraph he had informed Lord Dyson in evidence that Bashir would have breached guidelines in mocking up the statements and showing them to Earl Spencer.

He said: “The use of deceit in making factual programmes would have been permissible only in the case of investigating serious crime… and where prima facie evidence of the guilt of that person being investigated had already been obtained.

“Those circumstances clearly don’t apply to an interview with the Princess of Wales.”

The investigation was launched after Earl Spencer alleged Bashir showed him fake financial documents relating to his sister’s former private secretary Patrick Jephson, and another former royal household member, and told outlandish and untrue stories about the royal family to gain access to the princess.

Ahead of the publication, the earl shared a black and white family photograph of himself and Diana as children.

He posted the image on Twitter alongside the words: “Some bonds go back a very long way.”

The picture shows the siblings sitting side by side in the summer sun, with a young Charles Spencer wearing trunks and Diana appearing to be in a swimsuit.

Lord Dyson has been considering if the steps taken by the BBC and Bashir were appropriate and to what extent those actions influenced Diana’s decision to give an interview.

TV watchdog Ofcom has said previously it will not launch its own investigation into the BBC Panorama controversy, but will follow the independent inquiry “closely”.

Diana’s son the Duke of Cambridge welcomed the launch of the investigation late last year, saying it “should help establish the truth behind the actions” that led to the programme.

His brother the Duke of Sussex reportedly also supported the inquiry.

The BBC previously delayed the broadcast of a Panorama investigation into the interview.

The programme was expected to air on BBC One on Monday but was postponed due to a “significant duty of care issue”, according to the broadcaster.

It will now air on May 20, following the publication of Lord Dyson’s report.

Bashir, who was the BBC News religion editor, left the corporation last week on health grounds.

He has been seriously unwell with Covid-19-related complications.