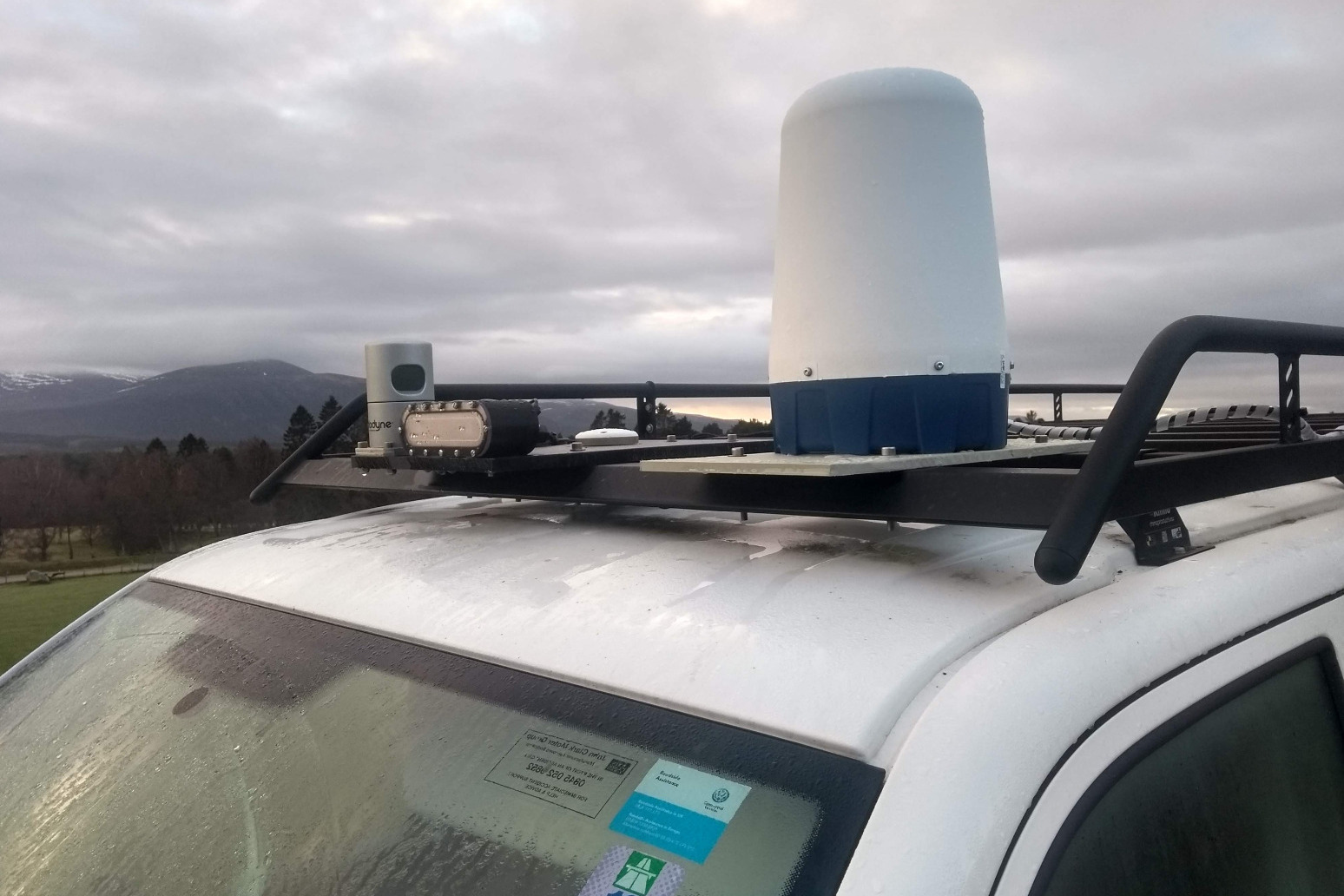 A study has been conducted at Heriot-Watt University in Scotland

Self-driving cars will be able to navigate better in bad weather and on dark nights thanks to data collected by two researchers driving a car around the Scottish Highlands, according to Heriot-Watt University.

Professor Andrew Wallace and Dr Sen Wang chased rain, snow and fog around the rural northern roads and the urban sprawl of Edinburgh to gather the data.

They kitted out a van with light detection and ranging (LiDAR) radar, stereo cameras and geo-positioning devices.

It produced a new dataset of three hours of radar images and 200,000 tagged road objects including other vehicles and pedestrians.

The university said the information will be valuable to manufacturers and researchers of driverless vehicles as most public data currently available is based on sunny, clear days.

It has also relied mainly on data collected from optical sensors, which does not work as well during bad weather.