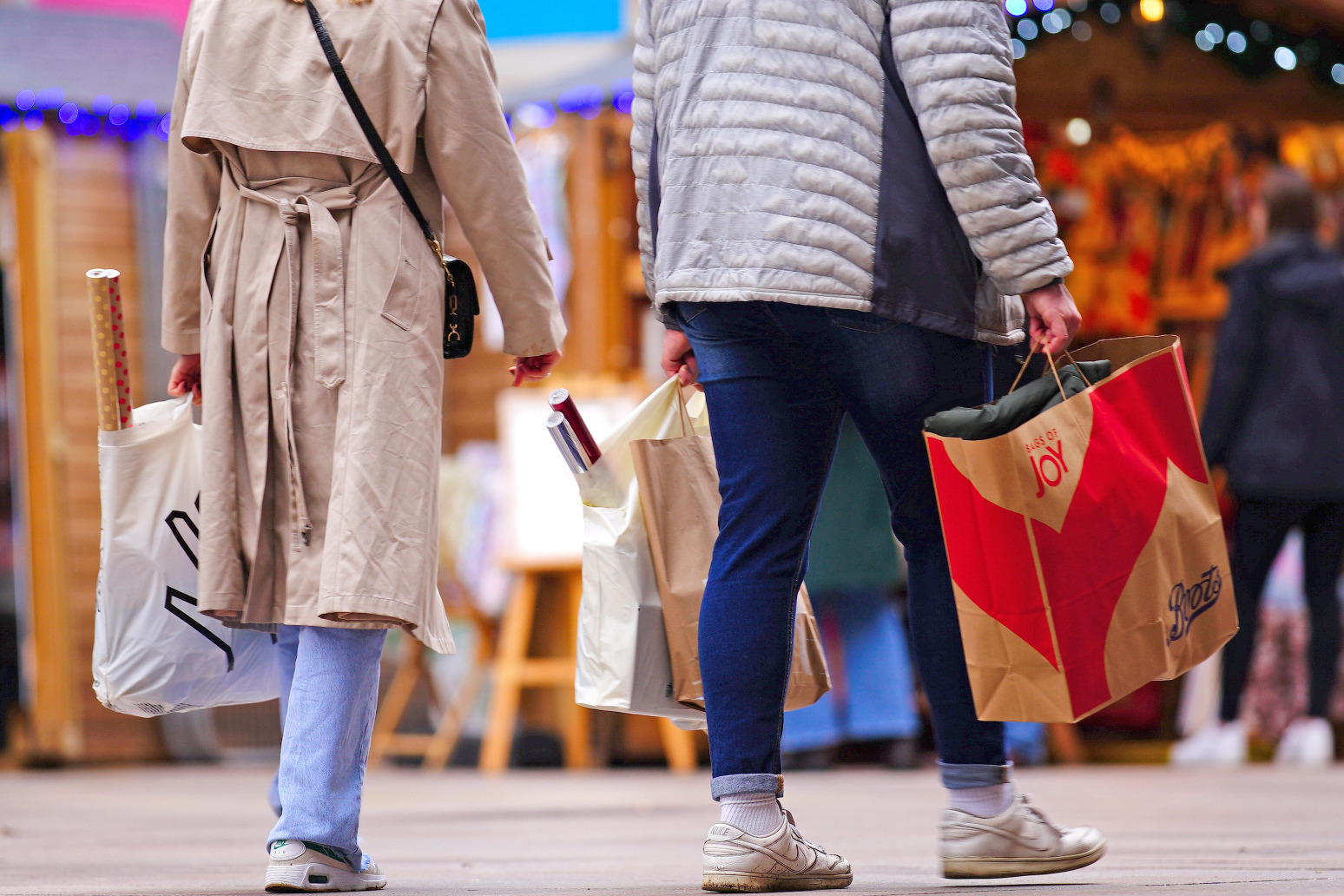 Retail sales growth accelerated last month as fashion and homewares benefited from the easing of pandemic restrictions, according to new figures.

The latest BRC-KPMG retail sales monitor revealed that total sales jumped by 6.7% in February, as the removal of Plan B restrictions improved footfall.

Nevertheless, retail experts highlighted that the high sales figures were buoyed by soaring inflation and added that Storm Eunice and waning consumer confidence did have some impact of sales for the month.

UK retail sales were 2.7% higher than in February 2021 on a like-for-like basis, the report added.

“Traditional try-before-you-buy products, like furniture and home accessories, as well as fashion and jewellery, continued to be the high-flyers as more people returned to stores.

“The future is looking increasingly uncertain, with current demand unlikely to be sustained.

“Consumer confidence, falling in recent months, will likely tumble further against the backdrop of the current geopolitical events.”

The figures also showed that non-food sales increased by 12% over the three months to February, compared with the same period a year earlier.

Fashion sales helped drive this as more shoppers returned to stores, with online non-food sales dropping by 28.4% in February compared with the same month in 2021, when non-essential retail outlets had been shut.

Paul Martin, UK head of retail at KPMG, said: “Clothing and footwear categories witnessed the highest growth, most double digits in February as restrictions were lifted and consumers re-stocked wardrobes, heading back to offices and embracing life living with Covid.

“Online sales volumes continued to fall across all categories compared to February 2021.

“Online penetration however remains considerably higher than pre-pandemic levels, forcing retailers to continuously focus on re-engineering their business models to find the right mix between physical and online retailing.”

Meanwhile, total food sales were robust and increased by 0.1% for the quarter to February against the same period last year.

Barclaycard’s consumer card spending data showed that shoppers spent 13.7% more in February than the same month in 2020, before the impact of the pandemic was fully felt.

The figures showed that spending on essential items grew by 12%, particularly driven by a jump in petrol prices to record levels.

Supermarket shopping grew 12.9% for the month, although this was the smallest increase in the category since February 2020, as rising living costs continued to take effect.

Jose Carvalho, head of consumer products at Barclaycard, said: “The strong uplifts across both retail and hospitality show that the nation is keen to make the most of life following the easing of Plan B restrictions, with many Brits still purchasing treats to give themselves a boost, and making social and holiday plans for the year ahead.

“As inflation starts to have an impact on consumer confidence, we’re seeing a shift in spending habits as Brits seek more value from their purchases, particularly on supermarket shopping, which saw its smallest growth since February 2020.

“With energy prices rising at the start of April, we will be watching how these price-conscious behaviours evolve over the coming months.”