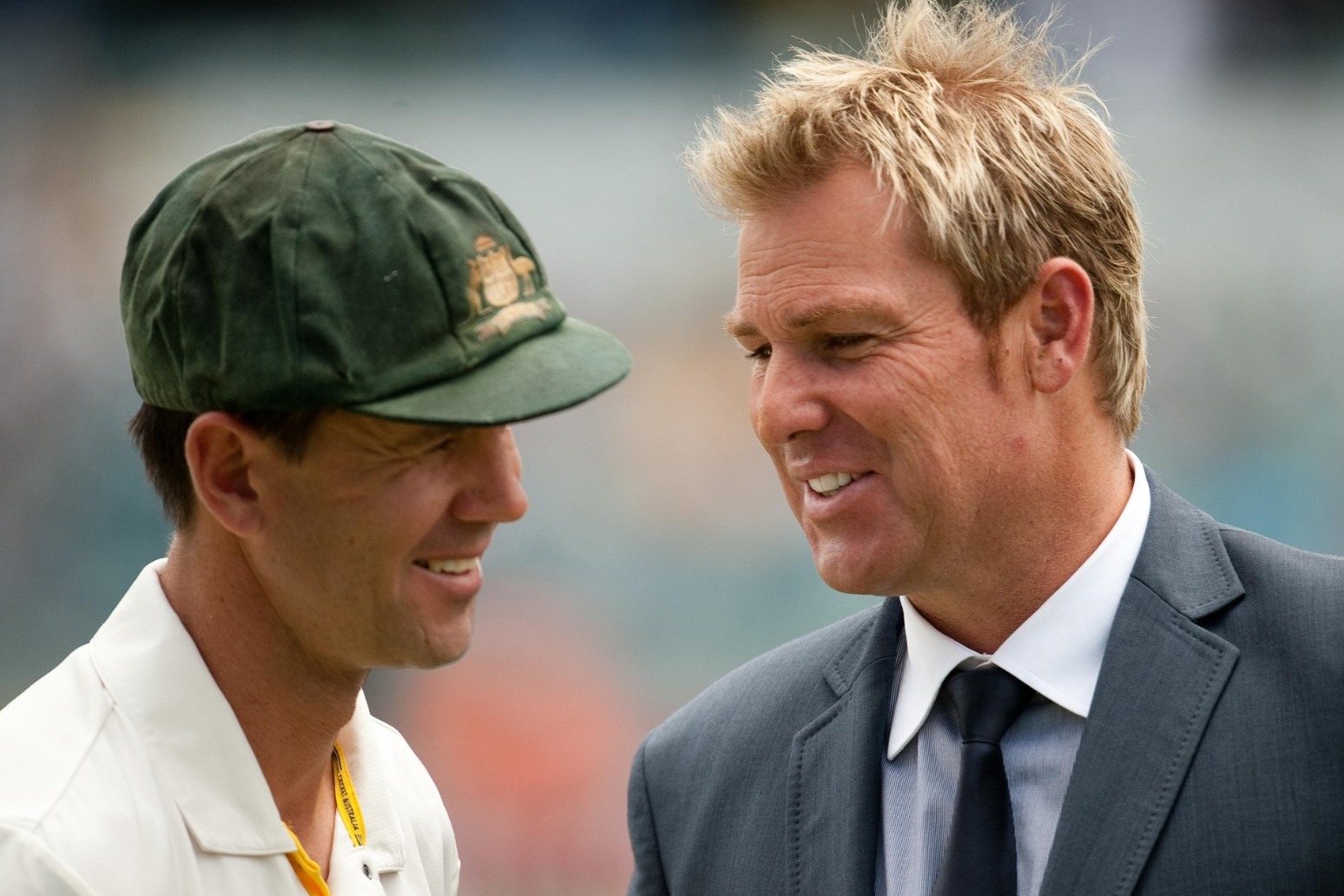 Former Australia captain Ricky Ponting plans to ensure Shane Warne’s legacy lives on through the new generation of cricketers by passing on the things he learned from the spin great.

Warne died in Thailand on Friday at the age of 52 after suffering a suspected heart attack.

The former leg-spinner took 708 Test wickets, the second-highest ever, in 145 Tests and is generally considered one of the best players in history.

“He was a teacher through his commentary and I’ve seen hundreds of photos over the last 24 hours of all the spinners he worked with,” said Ponting, a long-time teammate who captained Warne during the final years of his Test career.

“He helped Steve Smith in his younger days and Rashid Khan has been catching up with him – just imagine the conversations they would have had.

“So I feel it is now up to me whenever I get an opportunity to just let the world know what he was like and pass on some of the things I learnt from him.”

Ponting paid an emotional tribute to Warne on social media shortly after the spinner’s death, calling him the “greatest bowler” he ever played with or against.

He said he had met Warne at the Australian Cricket Academy when he was 15 and that he had given Ponting his nickname ‘Punter’.

Ponting told The ICC Review of his shock at Warne’s death, saying: “I woke up nice and early I was getting the kids ready to go to netball and Rianna (his wife) looked at her phone and told me the news about Warney.

“I grabbed the phone out of her hand to look at it and I couldn’t believe it and it is still the same now.

“It was so raw to me I couldn’t really speak and every time I thought about him and our experiences and our journey together and I just got short for words.

“Even today I have had the TV on watching the tributes, but every time I hear his voice I have to turn it off.

“It’s been a tough couple of days, but it makes us a bit more aware of things I probably need to pay more attention to and there is stuff there for all of us to learn.”

Ponting and Warne shared numerous Test victories and series successes, as well as a World Cup-winning campaign in 1999, as Australia ruled the cricket world.

The pair also lived in the same Melbourne bayside suburb and caught up on the golf course following their playing careers.

Asked what he would say to Warne if he had the chance for one final conversation, Ponting said: “I would say just how much I love him.

“The more people talking about Shane, the thing that will shine through will be just how loyal he was to family and friends and how loved he was.

“He had the energy that drew you to him and that is a trait that not a lot of people have.”