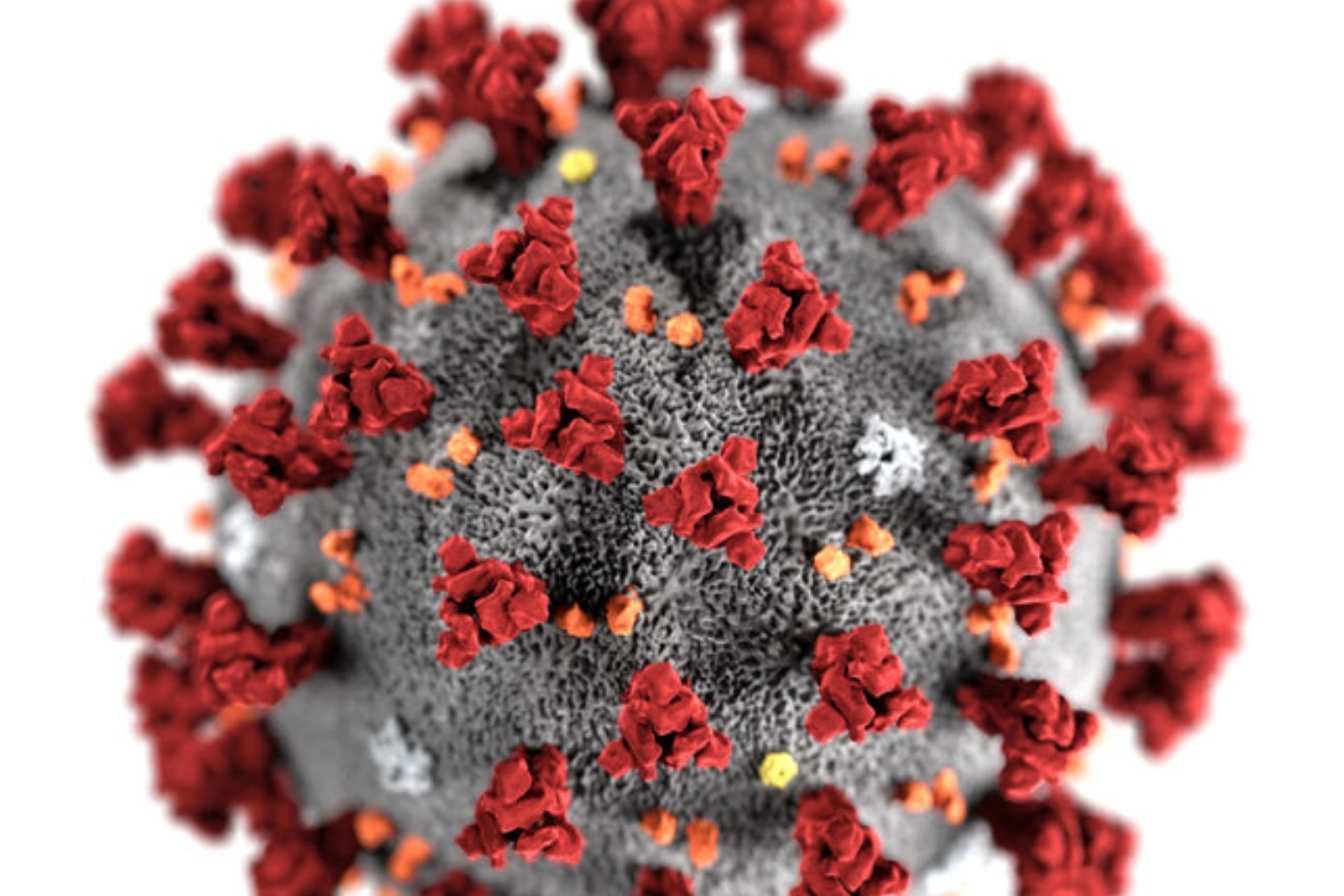 Mr Paes had previously promised the biggest New Year’s Eve party ever, with multiple firework displays and artists performing on a dozen stages across the city.

He said there is no decision about the annual carnival, due to take place in March.

The yearly celebration on Copacabana beach has in the past gathered more than one million locals and tourists.

Other Brazilian cities, including Sao Paulo and Salvador, have also cancelled New Year’s Eve celebrations due to fears of the omicron variant.

So far, the ministry of health has confirmed five Omicron cases in Brazil.