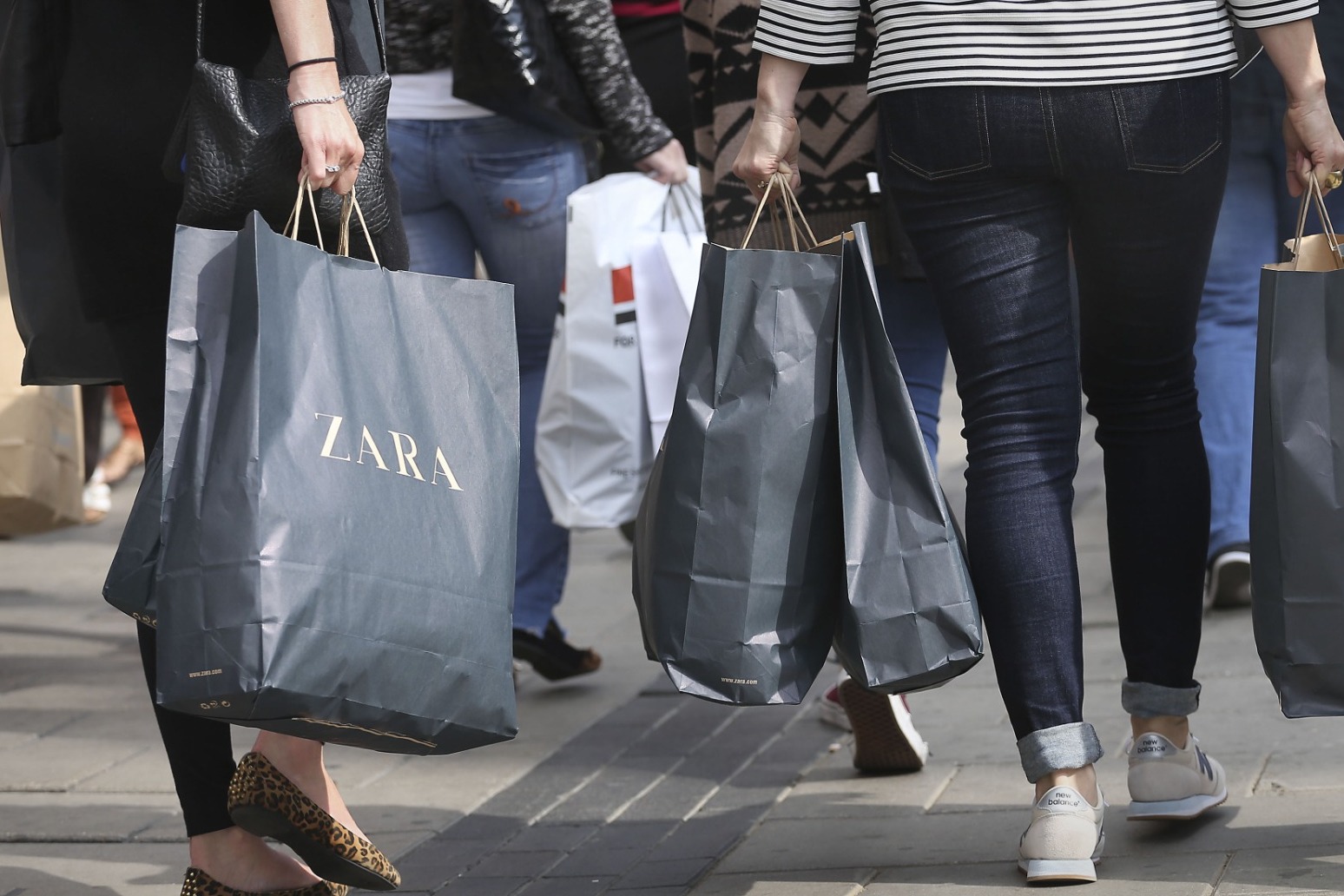 The Jubilee fervour driving shoppers back to bricks-and-mortar stores is “fragile” and could be upended by the cost-of-living crisis, experts have warned.

According to figures released by the British Retail Consortium (BRC), visitor numbers inched up 0.6% between April and May, but are down 12.5% since 2019.

However, this is ahead of Italy, France and Germany, where the three-year decline stands around a fifth.

BRC chief executive Helen Dickinson noted that footfall, up for the third month in a row, had been spurred on by Platinum Jubilee parties.

“The anticipation for the Jubilee celebrations offered an added boost to footfall, with the public hitting the shops to find the best decorations and festive food and drink for the long weekend,” she said.

However, Ms Dickinson cautioned that this modest increase could be wiped away by rising inflation and falling consumer confidence.

“Improvement to footfall remains fragile as the cost-of-living bites,” she said.

Visitors to shopping centres have plummeted by a quarter in the last three years while high street footfall dropped 13.6% – though this is up 3.6% in a month.