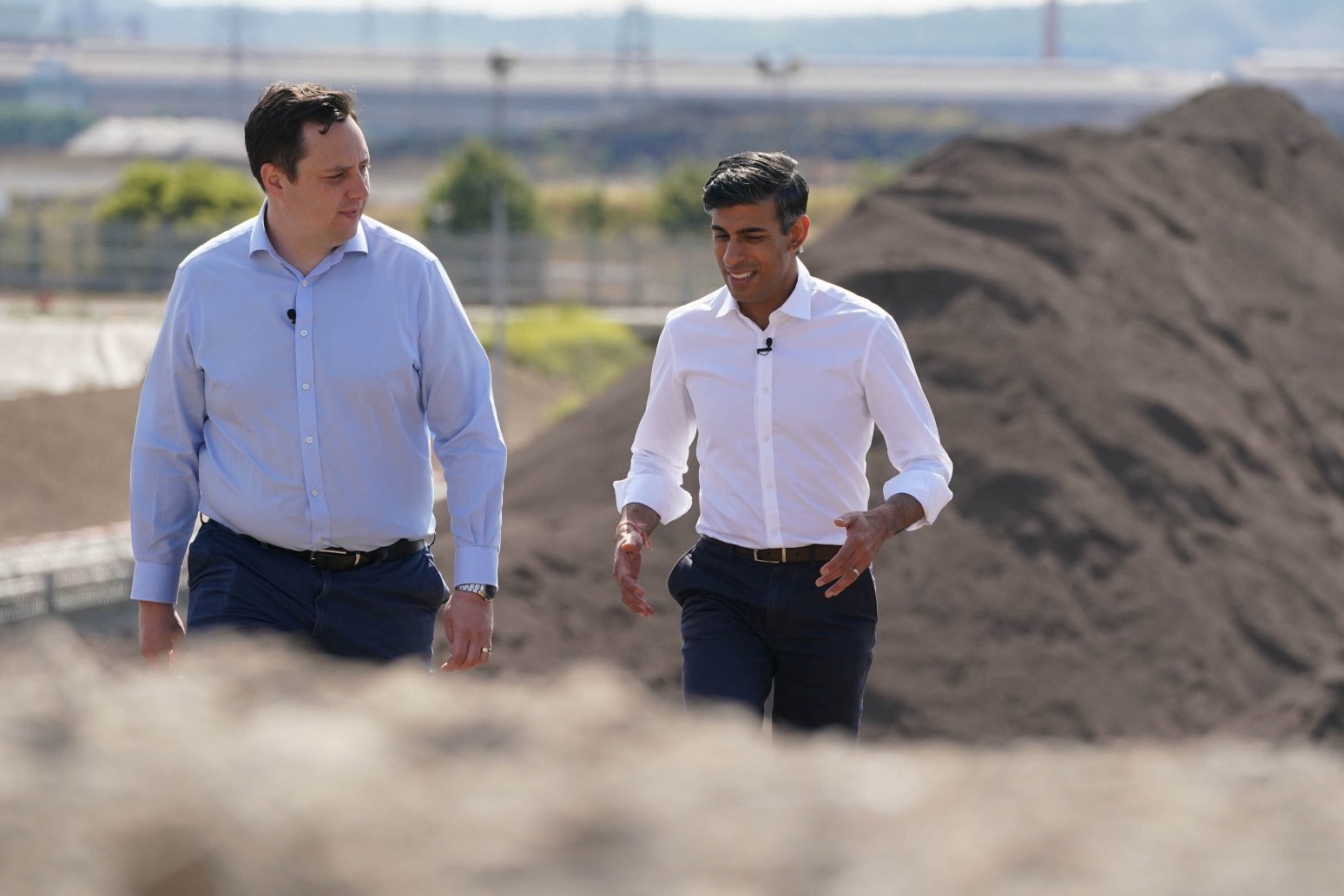 Rishi Sunak is pledging to scrap hundreds of remaining EU laws and regulations if he wins the race for the Tory crown in a fresh pitch to win over Brexiteers.

The former chancellor has said, if elected, he would appoint a Brexit minister to go through the remaining 2,400 EU laws still on the statute book.

He or she would be instructed to come forward with the first set of recommendations for rules to be scrapped or changed within 100 days of Mr Sunak entering No 10.

His latest intervention comes as the remaining five contenders still in the contest are preparing for the second televised debate to be screened on ITV on Sunday evening.

In a statement setting out his proposals, Mr Sunak stressed that he had always backed Brexit, even though he had been warned it could damage his political career, because it was the “right thing” for the country.

It comes as a number of strongly pro-Brexit MPs are backing other candidates – including Foreign Secretary Liz Truss, even though she backed Remain in the 2016 referendum.

Mr Sunak said: “We need to capitalise on these opportunities by ditching the mass of unnecessary regulations and low-growth mentality we’ve inherited from the EU.

“I have a plan, if elected prime minister, to have scrapped or reformed, by the time of the next election, all the EU law, red tape, and bureaucracy still on our statute book that is holding back our economy.

“As prime minister, I would go further and faster in using the freedoms Brexit has given us to cut the mass of EU regulations and bureaucracy holding back our growth.

“If we do this, we can get our economy growing quickly again and become the most prosperous country in Europe.”

The review would include an overhaul of the remaining EU financial services regulations with a view to triggering a “Big Bang 2.0” for the City to enable it to maintain its status as a leading world financial centre.

The former chancellor topped the first two rounds of voting by MPs, although he still remains short of the 120 votes needed to guarantee him a place in the final run-off ballot of party members.

However some MPs believe the former equalities minister Kemi Badenoch in fourth place could be well-placed to pick up votes in the third round on Monday, having impressed many activists with her performances so far in the contest.

In an interview with The Sunday Telegraph, Ms Truss said she would seek to abolish “Stalinist” housing targets – unpopular with some Tory MPs – if she was elected.

“I want to abolish the top down Whitehall inspired Stalinist housing targets. I think that’s the wrong way to generate economic growth,” she said.

“The best way to generate economic growth is bottom up by creating those incentives for investment through the tax system, simplifying regulations.”