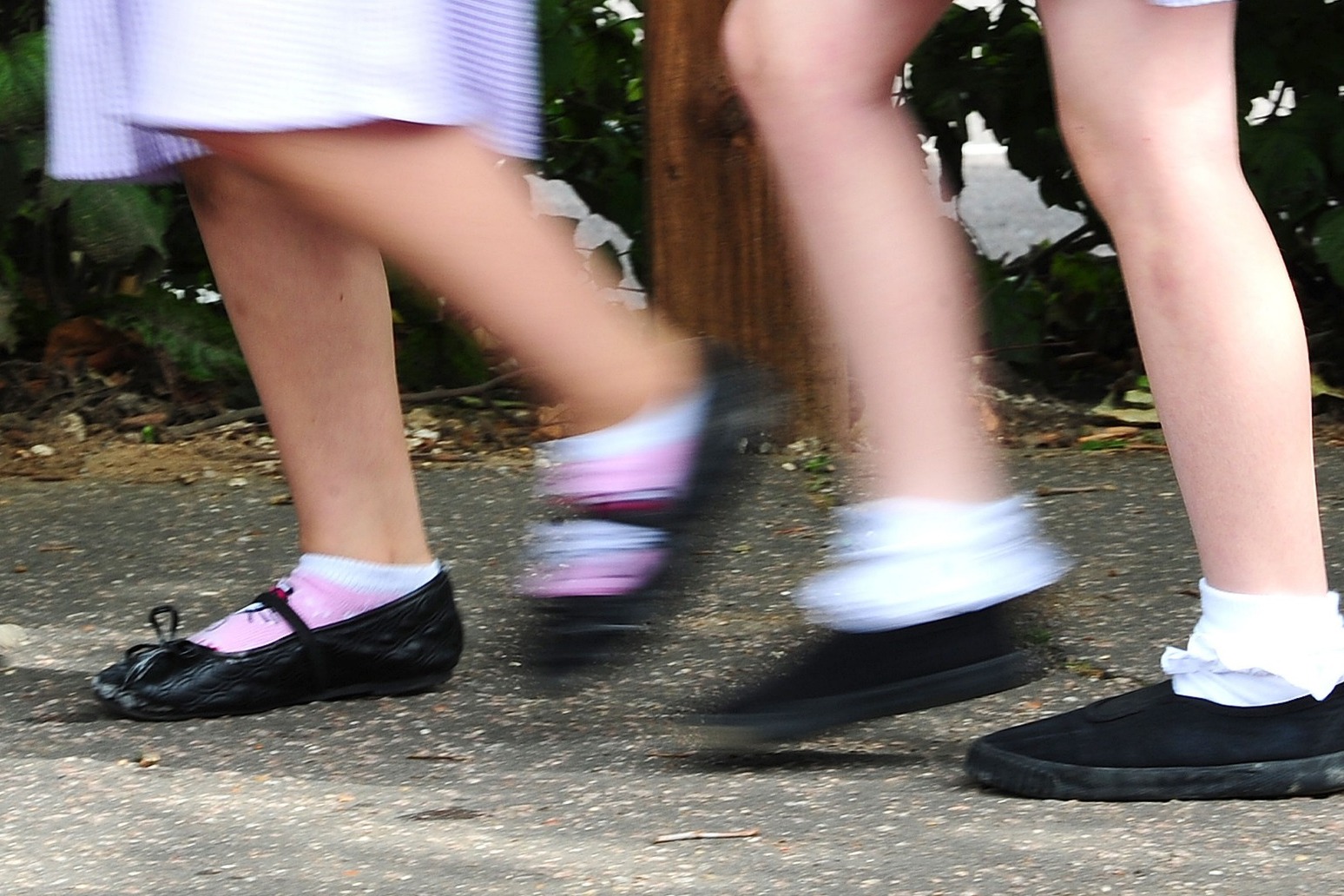 Rising levels of child poverty may be contributing to thousands more children going into care in England, research suggests.

Child poverty is a “major preventable driver” of youngsters being removed from their family home and going into local authority care, according to researchers from the University of Liverpool.

Their study found that rising child poverty, largely as a consequence of cuts to welfare support, was linked to an additional 10,351 children entering care between 2015 and 2020.

It was also associated with an extra 22,945 children being placed on a child protection plan, and 51,736 beginning an episode of need.

The researchers compared Government data on the number of children in low-income families with rates of youngsters entering care.

Over the five years, a one percentage point increase in child poverty was linked to five additional children per 100,000 entering care.

The researchers estimated 8.1% of care entries were linked to rising child poverty, equivalent to more than 10,000 children, at an estimated cost of £1.4 billion.

The rises have disproportionately affected more deprived local authorities that are less able to manage them, deepening inequalities, they said.

For example, the burden has disproportionately fallen on the North East and parts of the North West.