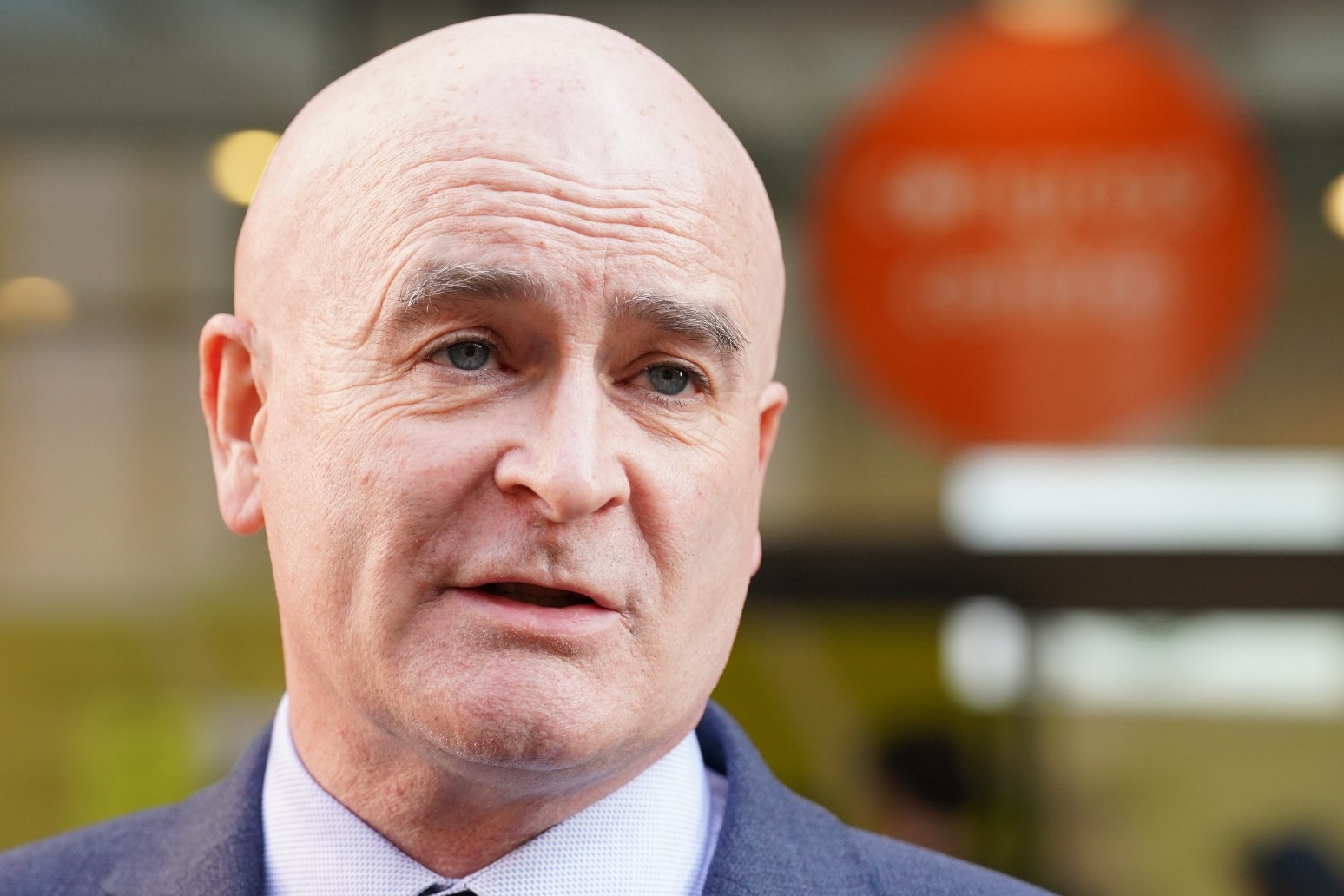 Rail strikes are planned for October 1, 5, and 8, threatening travel chaos for passengers.

Speaking to Sophy Ridge on Sky News on Sunday, Mr Lynch said that it was a “good meeting”.

“What we need to see from the new secretary of state is the ability to unblock the problems in the dispute,” he said.

“Her predecessor seemed to be putting obstacles in the way of everyone, including the employers, by shackling them to a mandate that was impossible to deliver.

“So I’ve asked the new secretary of state, and it was a good meeting with a positive attitude and a bit of goodwill, to try and unthaw this situation.

“We need to get the thing out of deep freeze and get it on the table so we can work through the problem.”

He added that Ms Trevelyan’s willingness to meet and shake hands was “the better way to conduct business”.

“If somebody wants to meet you and shakes your hand, that’s a positive start,” he said.

“It’s the better way to conduct business than than just slagging each other off, and that’s not what I’m into, and I hope that she’s not either.”

However, Mr Lynch was critical of the Government, describing the tightening of strike laws as “an attack on civil liberties and human rights”.

It comes after Chancellor Kwasi Kwarteng put himself on a collision course with trade unions by announcing plans to legislate to require them to put pay offers from employers to a vote of members.

Amid a wave of industrial action by hundreds of thousands of workers, he told the Commons on Friday that it is “unacceptable” that strike action is causing so much disruption.

He added that other European countries had minimum service levels to stop “militant trade unions” closing down transport systems.

Mr Lynch said the reforms would make it impossible for trade unions to exist in the UK.

“If there is no trade union freedom, and it’s impossible to conduct rules and industrial action, people will have to go in other ways, they will have to think of other means of doing it.”

He added that the Government say they want to cut red tape, but are subjecting the trade unions to more stringent regulation.

“The only people that are going to be subject to stringent regulation are the trade unions, and they want to regulate the relationship between the union and its members. That’s not acceptable.

“People will always regret further oppression of trade union rights because we won’t be able to protest, we’ve got a new Police Bill that’s going to stop us protesting on streets.

“And we’re going to have a new set a trade union laws that attempt to stop us having a balanced equation in the workplace, and that’s not acceptable.”