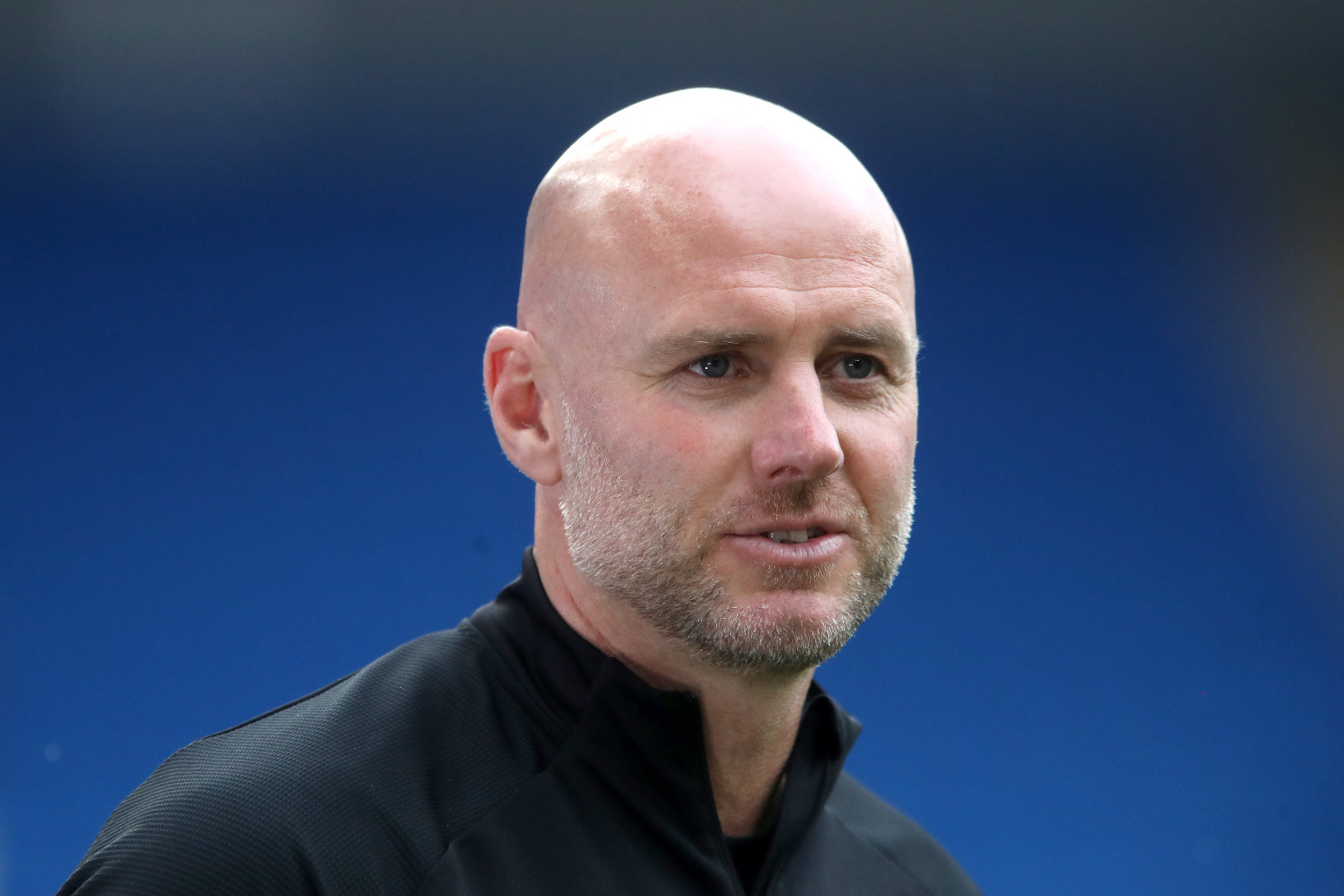 Robert Page aims to be the author of a fresh chapter in Welsh football history by emulating Jimmy Murphy’s journey from Rhondda to World Cup manager.

Murphy, who was Matt Busby’s long-time assistant at Manchester United, remains the only man to have guided Wales to the 1958 World Cup.

He steered United through the immediate disaster of the 1958 Munich Air Disaster as Busby lay in hospital for several weeks, having missed the trip himself in order to take charge of Wales’ World Cup play-off against Israel in Cardiff.

Over six decades on, the parallels between Page and Murphy are inescapable.

Two men from the same mining community who used the values of comradeship and solidarity forged in the Rhondda Valley to establish successful careers in football.

Murphy won his World Cup play-off and led Wales to the quarter-finals of the tournament in Sweden that summer; now 64 years on Page has a similar date with destiny against Ukraine in Cardiff on Sunday.

“I’m very proud of my upbringing and my heritage, absolutely,” said Page, who grew up in Tylorstown less than four miles from Murphy’s childhood home in Pentre.

“Those first 16 years growing up in the Valleys was really important for me.

“It had been renowned over the years as being a mining community. I used to listen to some stories.

“You can imagine the environment that those men, boys and some kids worked in back in the early days.

“They had strong values and strong beliefs, but also a camaraderie and team spirit that I see in our changing room.”

Page left the Rhondda to embark on a playing career that took him to Watford, Sheffield United, Cardiff, Coventry, Huddersfield and Chesterfield.

A no-nonsense defender, he played in the Premier League and won 41 caps for Wales – captaining them once against Hungary in February 2005.

But, again, just like Murphy – who won 15 caps as a wing-half, but is best remembered at international level for managing Wales between 1956 and 1964 – Page’s playing career has taken on secondary importance to his role in the hot-seat.

Page has been in charge since November 2020 when Ryan Giggs was put on leave, and he guided Wales to the knockout stages of last summer’s European Championships.

Technically, he could be out of a job on Sunday evening as his contract expires the moment the World Cup campaign ends.

But the 47-year-old is expected to remain for Wales’ remaining three Nations League fixtures this month before talks on his future are held.

For now, however, Page’s sole focus is on overcoming Ukraine and relishing the connection he and his players have developed with a passionate fan base known as ‘The Red Wall’.

“Those values of hard work and graft I’ve had instilled in me from a young age,” Page said in an interview with the UEFA and Football Association of Wales websites.

“My mother used to tell me stories that the alarm would go off and she’d hear the miners out of the bedroom window going down the street.

“Their spirit got them through the difficult shifts and they got paid very little money for it as well.

“I remember the strikes (of the mid-1980s), they were difficult times but everyone pulled together and looked after each other.

“They worked their socks off, and they deserve a lot of credit for putting food on the table for their families, which was hard in those days.”

It is a unity symbolised by captain Gareth Bale’s desire to travel to Poland for Wales’ opening Nations League game on Wednesday.

Bale, who celebrated Real Madrid’s Champions League success in the Spanish capital on Sunday, was never going to play ahead of the Ukraine decider.

Yet he still made the trip to Wroclaw having linked up with Page’s squad at their training camp in Portugal.

Page said: “I want my players to understand what a Welsh supporter wants to see when they are on that pitch.

“I’m talking about the values of a strong work ethic. Don’t be complaining about having to play for 94 or 95 minutes.

“I want the Welsh supporters to walk away at the end of the game proud of not only the performance from a footballing point of view, but of the effort that they’ve put in from a work ethic point of view.

“You don’t know how the game’s going to go and there’s a lot of pressure on it.

“But the supporters play a massive part in that, and that’s why we were so glad to be playing at home.

“This is the biggest game in Welsh history since 1958. There’s no hiding behind that and we’re all excited by that.”