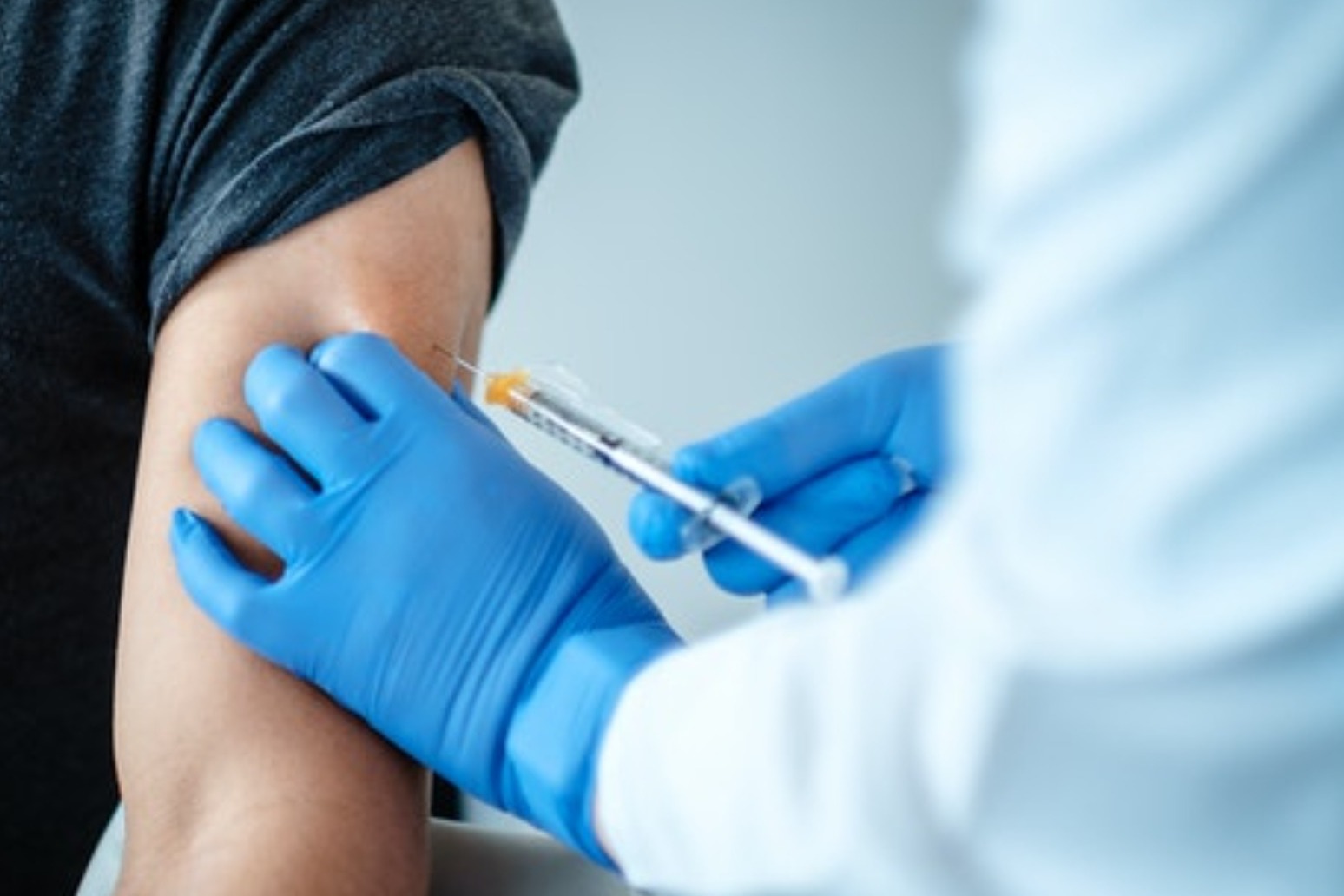 A coronavirus vaccine could start being distributed by Christmas after a jab developed by pharmaceutical giant Pfizer cleared a “significant hurdle”. Prime Minister Boris Johnson said initial results suggested the vaccine was 90% effective at protecting people from Covid-19 but warned these were “very, very early days”.

The announcement from Pfizer and its vaccine partner BioNTech was hailed by scientists as a significant breakthrough in the fight against coronavirus, while stock markets rallied on the news with the FTSE 100 jumping more than 5.5%.

It came with England less than a week into Lockdown 2.0, while Wales eased up from a firebreak lockdown on Monday.

Deputy chief medical officer Professor Jonathan Van-Tam told a Downing Street press conference he was “hopeful” there would be “some vaccine by Christmas”.

He said: “Frankly, we’re in the middle of the second wave, and I don’t see the vaccine making any difference for the wave we are now in.

“I’m hopeful that it may prevent future waves, but this one we have to battle through to the end without a vaccine.

“This is a very important scientific breakthrough. I am certain of that.

“I am hopeful because of all that, but not yet certain that we could begin to see some vaccine by Christmas.”

– Baroness Harding, the head of the Test and Trace programme, is due to be quizzed by MPs on Tuesday. It comes after more than 40% of close contacts of people who tested positive in England were not contacted through the system in the week ending October 28.

– Ofsted found some youngsters had lapsed back into nappies and forgotten how to eat with a knife and fork, while older children now lack “stamina” in reading and writing due to pandemic.

– In Scotland, First Minister Nicola Sturgeon will announce the results of a review of the new five-tier system of measures – but said it was “highly unlikely” restrictions would be significantly eased this week.

– President Donald Trump claimed Pfizer announced the vaccine after the US election as they did not “have the courage to do it before”, tweeting: “The @US_FDA (Food and Drug Administration) and the Democrats didn’t want to have me get a Vaccine WIN, prior to the election, so instead it came out five days later – As I’ve said all along!”

The UK Government has ordered 40 million doses of the Pfizer vaccine – enough for about a third of the UK population.

But Mr Johnson said it would be a mistake to “slacken our resolve at such a critical moment”.

Mr Johnson said: “The Pfizer/BioNTech Vaccine has been tested on over 40,000 volunteers and interim results suggest it is proving 90% effective at protecting people against the virus.

“But we haven’t yet seen the full safety data, and these findings also need to be peer-reviewed.

“So we have cleared one significant hurdle but there are several more to go before we know the vaccine can be used.”

Data released about the Pfizer/BioNTech vaccine does not indicate how long immunity lasts, but suggests protection is achieved 28 days after vaccination.

It is also not yet known how well the vaccine works in the most high risk, elderly people.

Other experts have said that should a vaccine become available early next year, it may take more than a year for everyone in the UK to be immunised against Covid-19.