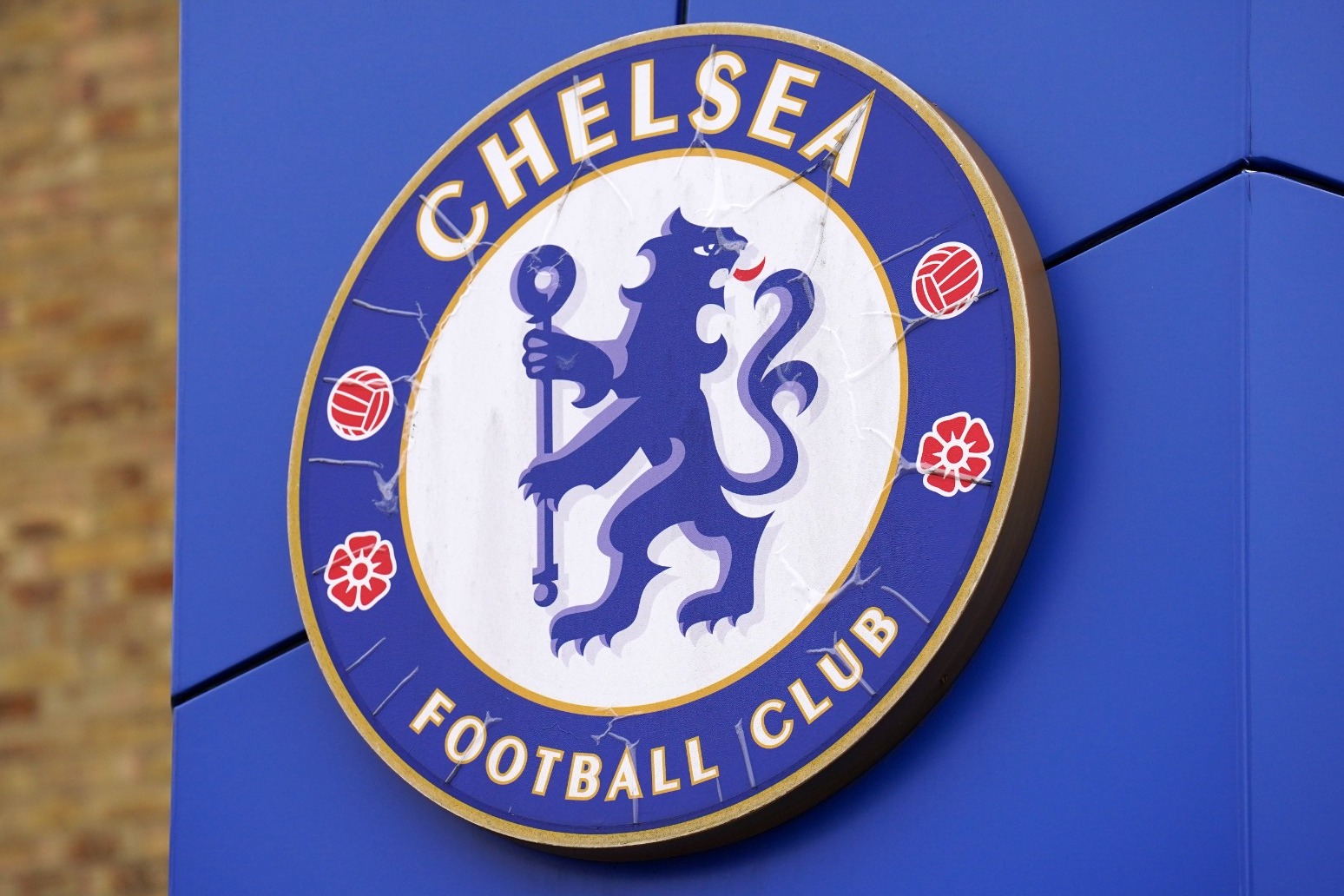 Outgoing owner Roman Abramovich says it has been an “honour of a lifetime” to be part of Chelsea as he prepares to hand over to Todd Boehly.

The Premier League club confirmed an agreement to sell to US magnate Boehly and expect the transaction to be completed on Monday for what will be a sports franchise record deal of £4.25billion.

It will bring to an end a 19-year reign at Stamford Bridge for the Russian-Israeli billionaire, during which he led the Blues to 21 trophies and changed the face of English football forever.

Abramovich put the club up for sale on March 2, amid Russia’s continued invasion of Ukraine.

The 55-year-old was then sanctioned by the UK Government on March 10, with Downing Street claiming to have proven his links to Vladimir Putin.

He has reflected fondly on his stay in west London and is confident Boehly and the Clearlake Capital consortium can take the club in the right direction.

“It has been an honour of a lifetime to be a part of this club – I would like to thank all the club’s past and current players, staff, and of course fans for these incredible years,” Abramovich said in a statement on Chelsea’s website.

“It has been nearly three months since I announced my intention to sell Chelsea FC. During this time, the team have worked hard to find the right custodian for Chelsea FC that would be best positioned to successfully lead the club into its next chapter.

“The ownership of this club comes with great responsibility. Since I came to Chelsea nearly 20 years ago, I have witnessed first-hand what this club can achieve.

“My goal has been to ensure that the next owner has a mindset that will enable success for the men’s and women’s team, as well as the will and drive to continue developing other key aspects of the club, such as the academy and the vital work of Chelsea Foundation.

“I am pleased this search has now come to a successful conclusion. As I hand over Chelsea to its new custodians, I would like to wish them the best of success, both on and off the pitch.

“I am proud that as a result of our joint successes, millions of people will now benefit from the new charitable foundation which is being established. This is the legacy which we have created together.”

Eighty-eight days after Abramovich officially put the Blues up for sale, billionaire Boehly is poised to take over at the west London club in 48 hours.

A short statement on Chelsea’s website said: “Chelsea confirm the agreement to sell the club to the Todd Boehly/Clearlake Capital consortium with the transaction expected to be completed on Monday.”

Chelsea’s sale has required UK Government, European Union and Portuguese Government approval due to the sanctions imposed on Abramovich.

The proceeds of Chelsea’s sale – expected to be £2.5b – will be frozen in a UK bank account on completion of the sale.

The UK Government will then need to issue a further licence to allow those funds to be diverted to a new charitable foundation, to aid victims of the war in Ukraine.

The news was welcomed by Chelsea Supporters’ Trust, who have held positive talks with Boehly in recent weeks.

The fans group said in a statement: “The Chelsea Supporters’ Trust would like to congratulate the consortium led by Todd Boehly on the takeover of Chelsea FC.

“We wish you every success as the custodian of our club and look forward to a long, constructive and mutually beneficial relationship between you and Chelsea supporters.

“The CST has been very encouraged by the interactions we have had with Mr Boehly and his team over recent months, but the hard work starts now. It is now time to deliver both on and off the pitch in building a successful, inclusive and forward-thinking club with supporters at the forefront.”