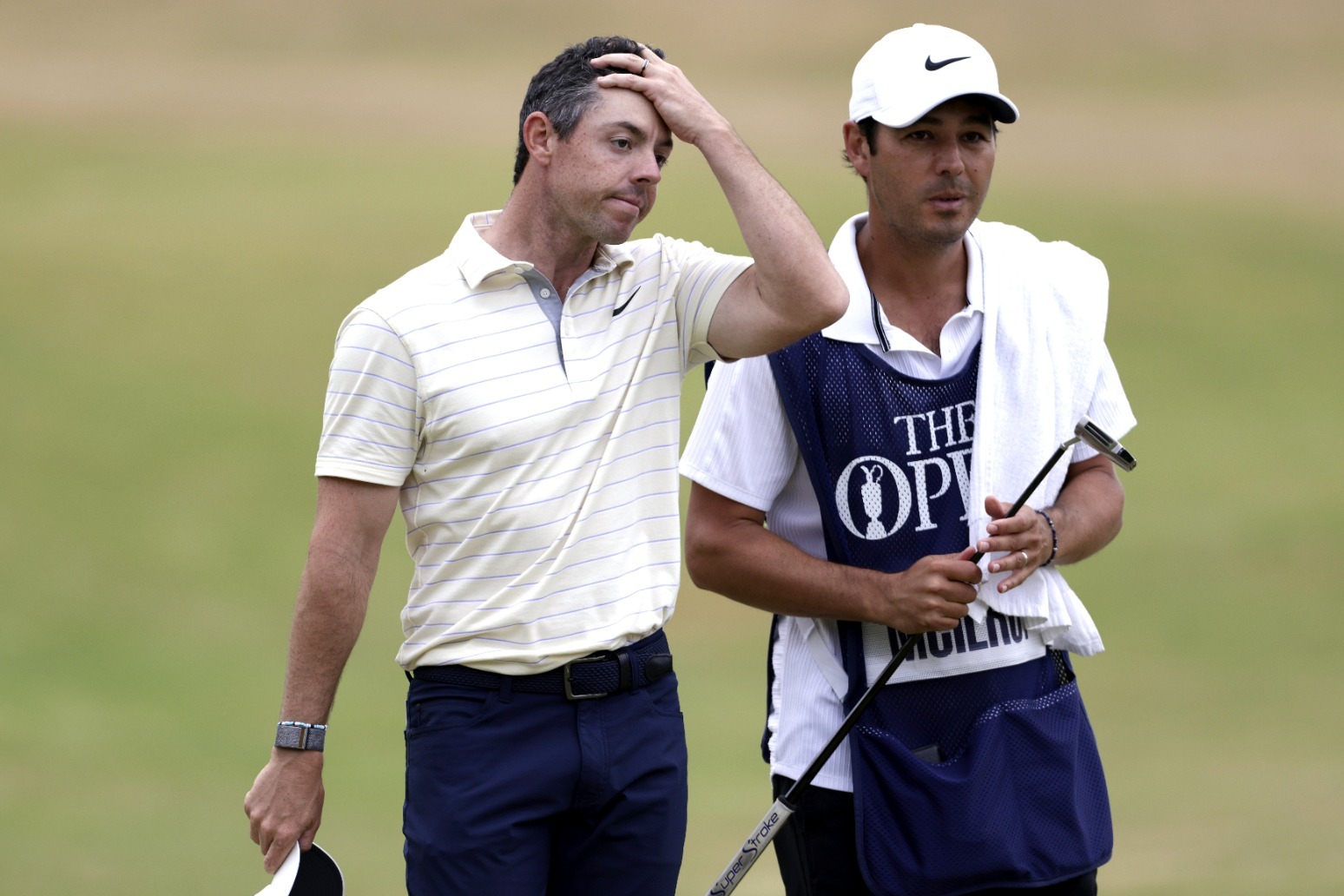 When Tiger Woods won the Open at St Andrews in 2000, he famously did not find a single bunker, shot 19 under par and won by eight shots.

Twenty two years later, Rory McIlroy found just one bunker and made an eagle from it, shot 18 under par and did not even finish second.

McIlroy could therefore be forgiven for wondering just what he has to do to end his major championship drought, his last victory coming eight years ago in the US PGA Championship at Valhalla.

And in the immediate aftermath of Sunday’s crushing loss, the 33-year-old was well aware that his next chance of claiming his fifth major title – and the Masters victory he needs to complete the career grand slam – is a frustratingly long time away.

“I’ve got three weeks off. I’m not going to play again until the first (FedEx Cup) play-off event in Memphis,” said McIlroy, who was quick to praise winner Cameron Smith for his brilliant final round of 64.

“I’ve got a bit of time to rest and recover and try to take the positives, learn from the negatives, and move on.

“Major season is over unfortunately, but I still feel like there’s a little bit to play for.”

McIlroy’s third place at St Andrews meant he finished in the top 10 in all four of the season’s majors for the first time in his career, coming second in the Masters courtesy of a closing 64 and finishing eighth in the US PGA and fifth in the US Open.

“I got myself in with a great chance at the PGA and the US Open this year,” he added. “Augusta is going to end up being my best finish of the four, but I never really felt like I was in contention there.

“I’ve been close and I keep knocking on the door. I can’t get too down on myself because the game is there. It’s just a matter of staying patient.

“I did a really good job this week of really trying to control what I could control. I certainly appreciated the support (from the fans) and it was incredible to be cheered along all 72 holes, but I didn’t let that put me under any more pressure.

“I’m trying to do it for me at the end of the day. Yes, it’s great to get the support, but the happiest person in the world if I won that Claret Jug would have been me.”