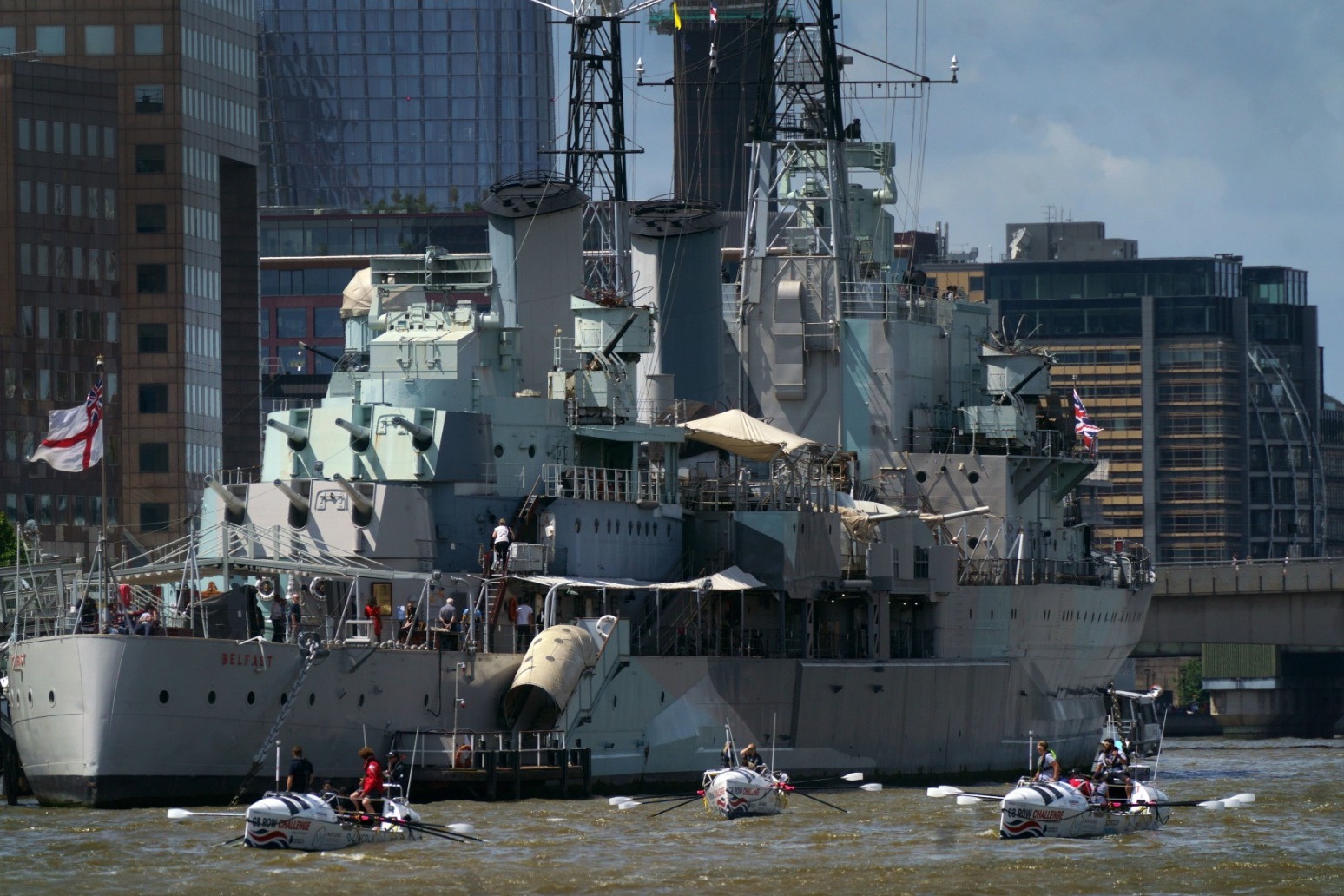 Three rowing teams have set off on a race around Great Britain in a bid to gather the largest collection of marine scientific data from rowing boats.

Their aim is to paint a picture of the ecosystem of Britain’s coast while inspiring young people in the UK to see how sport can nurture life skills.

The teams set off on their journey from Tower Bridge on Sunday, with three-time Olympic champion Andrew Triggs Hodge among the competitors.

“Then we’ve got another set of data, and then you’ve got this really amazing compare and contrast: are our UK waters getting worse or are they getting better?

“Portsmouth University are hoping this is going to move into policy change within UK waters to clean up our seas.”

The data will focus on microplastics, underwater noise, environmental DNA, salinity and temperature, with researchers from the University of Portsmouth analysing the samples over at least a four-year period.

The teams will compete not just against one another, but also against complex tides and the changeable British weather.

The first GB Row Challenge took place in 2005. This year, schools and businesses will get involved by participating in a virtual indoor rowing challenge of their own, following the teams online and learning about the work that the University of Portsmouth is doing.