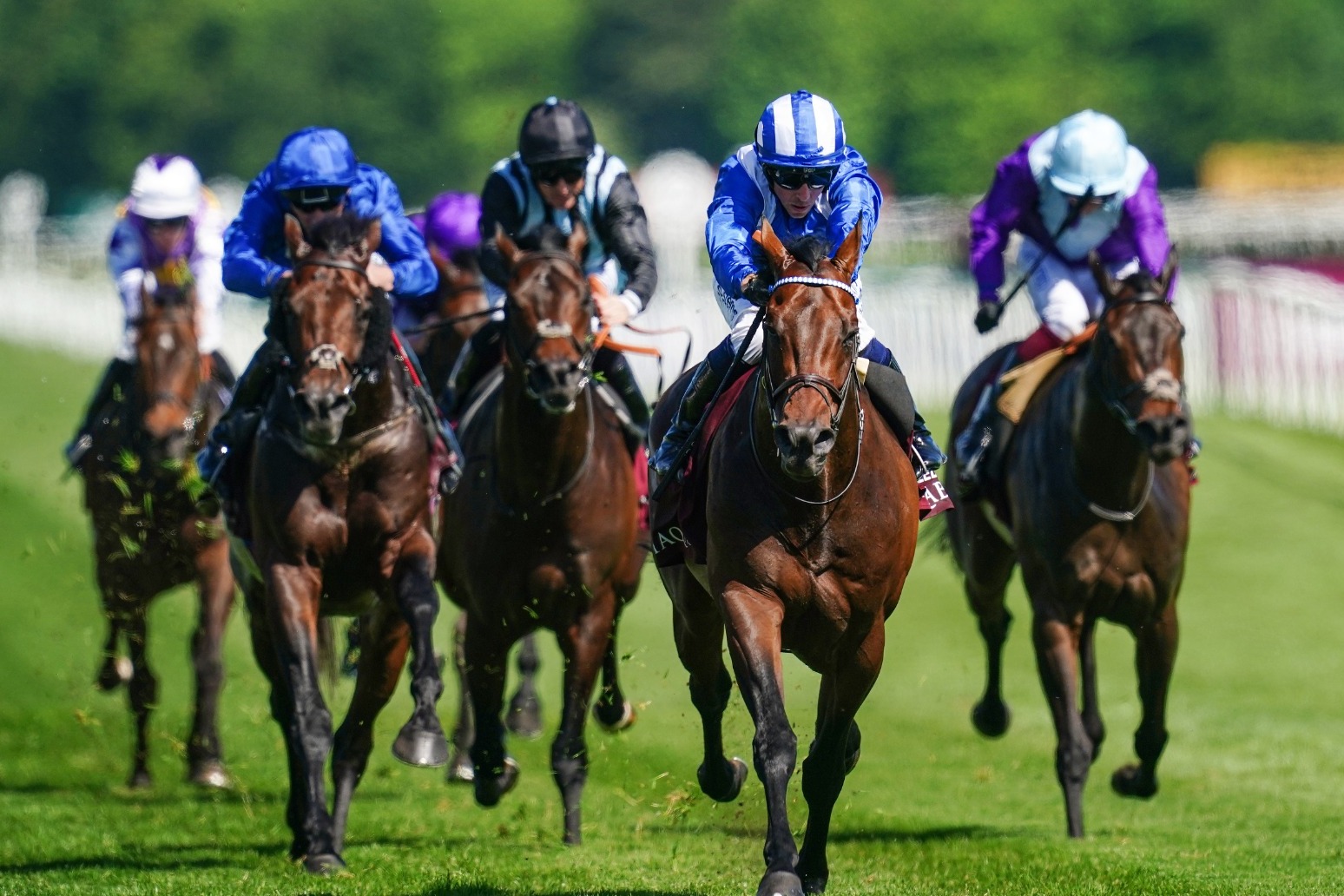 Royal Ascot will welcome racegoers to the stands as the sporting and social event hosts some of the best horses and jockeys from the racing world this week.

Punters dressed in outlandish hats, summer dresses and smart suits will cheer on the riders over the next five days at the Berkshire race course.

The Queen was a regular at Royal Ascot before the pandemic and it is not known if she will attend this week, but racegoers will be hoping to see her in the royal box.

She is a passionate horse breeder and has a number of runners scheduled to be entered at Royal Ascot this week.

Traditionally the Queen arrives at Royal Ascot in a carriage procession with her guests, but if she does attend it is likely to be by limousine.

Racegoers could see the Earl and Countess of Wessex or the Prince of Wales and Duchess of Cornwall in the royal box.

Royal Ascot was held behind closed doors in 2020, and last year racegoers were admitted after it was selected to take part in the Government’s Events Research Programme on behalf of the sport of racing.

Ascot Racecourse announced earlier in the year that visitor numbers would be reduced as part of its long-term ambition and following feedback from punters who attended the smaller scale Royal Ascot in 2021.

Capacity on each day will be reduced by 1,000 people in the Royal Enclosure, and for the Queen Anne and Windsor Enclosures cut by 4,150 and 2,000 respectively, with new facilities introduced.

Felicity Barnard, commercial director at Ascot, said earlier this year: “A key message in the feedback from the 2021 Royal Meeting, when attendance was limited to 12,000 per day as part of the Government’s Events Research Programme, was that people really appreciated the benefit of additional space.”