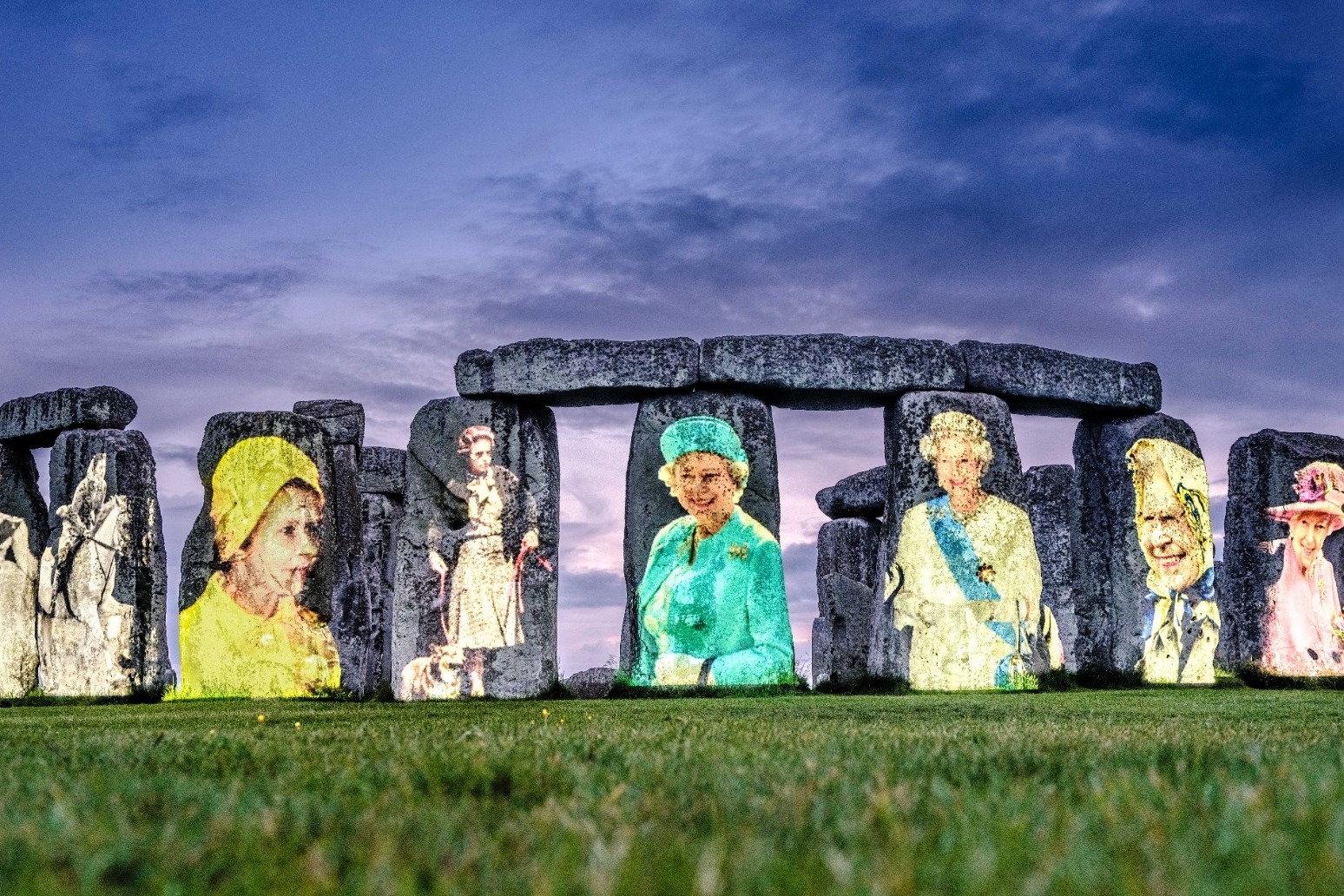 Members of the royal family are to share friendship, food and fun at special lunches to celebrate the Queen’s 70-year reign.

The Prince of Wales and the Duchess of Cornwall will meet guests at a feast at The Oval cricket ground in south London, while the Earl and Countess of Wessex will join members of the local community in Windsor.

The get-togethers are part of the Big Jubilee Lunches, which includes events ranging from world record attempts for the longest street party to back garden BBQs and “everything in between”, organisers say.

More than 85,000 people have signed up to host Big Jubilee Lunches, the official community celebration for the Platinum Jubilee.

The Platinum Pudding, Scotch eggs and fruit platters will feature on a six-metre felt creation by artist Lucy Sparrow which is to be viewed by Charles and Camilla at The Oval.

It will be given pride of place in the Grand Entrance of Buckingham Palace later this year.

Ms Sparrow, who is described as “quirky yet subversive” on her website, recreated the Crown Jewels in felt to celebrate the Queen’s official 90th birthday.

She also had commercial and critical success when she opened a fully stocked felt corner shop in London’s East End in 2014.

Her first solo show in the US was a New York bodega in May 2017 called The Convenience Store which was stocked with 9,000 felted artworks.

Members of the local community, 70 volunteers who have been recognised as Platinum Champions through the Royal Voluntary Service’s Platinum Champions Awards, celebrity ambassadors and various charity representatives will be among the guests at the cricket ground.

The royal couple will also present the Platinum Champions with certificates and pins, before cutting a Big Jubilee Lunch cake.

More than 600 international Big Jubilee Lunches are being planned throughout the Commonwealth and beyond – from Canada to Brazil, New Zealand to Japan and South Africa to Switzerland.

Edward and Sophie will join Berkshire residents for their special lunch on the Long Walk, not far from Windsor Castle.

The Long Walk is being reinvented to create “the Long Table” in celebration of the jubilee. This royal pair are also set to meet groups of street performers.

Charles and Camilla will also celebrate with the residents of Albert Square in an EastEnders special.

They will be seen attending a Big Lunch in a June 2 episode of the BBC soap.

The Big Lunch is an annual event aimed at celebrating community connections.