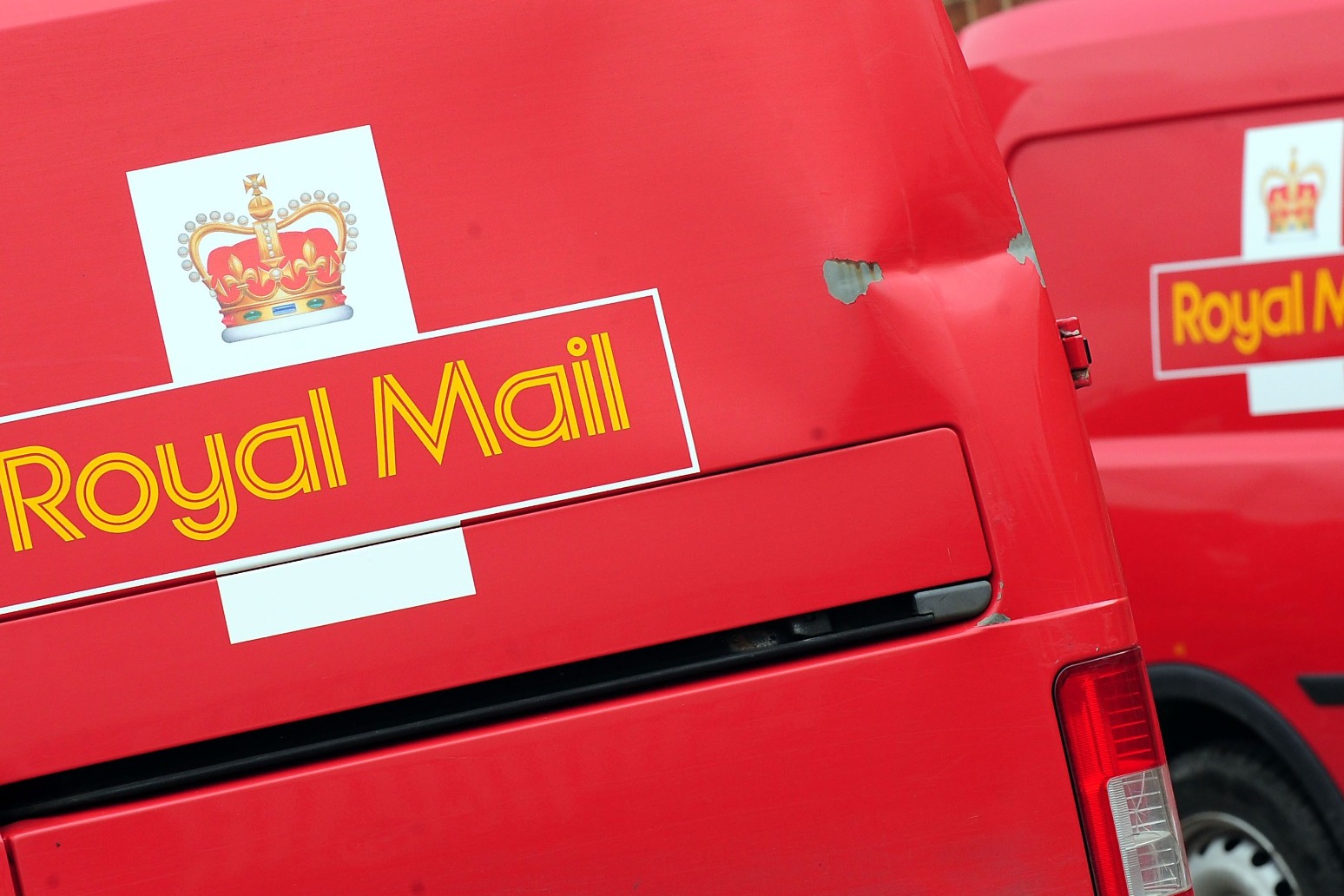 The boss of Royal Mail has said disputes with unions over job cuts and pay have stalled transformation plans but stressed the company is still open to talks with unions.

The warning came as the firm posted a slump in sales and told shareholders that weaker parcel demand and “stalled” cost savings will weigh on its outlook for the year.

Bosses said the business lost £1 million each day over the latest quarter.

It comes a day after more than 115,000 postal workers at Royal Mail voted to strike over pay in what is expected to be the biggest industrial action to hit Britain this summer.

A total of 97.6% of those who voted backed strikes, on a turnout of 77%, in protest at a 2% pay offer, the Communication Workers Union (CWU) said.

Royal Mail chief executive Simon Thompson said: “I am ready to talk about pay and change at any time. But it has to be both.

“When we previously spoke to the unions we said there needed to be an improvement in productivity, but it has not gone forwards but backwards.

“Without change this will continue, and obviously we do have concerns over the impact from yesterday’s CWU announcement.”

He said the dispute with the unions has stopped it enacting changes it needs to fulfil parts of its £350 million cost efficiency programme, highlighting that there “is now a risk worth £100 million”.

The business said other cost savings are “on track”, such as through infrastructure changes, although it also saw headwinds from Covid-19 absences.

Royal Mail also confirmed on Wednesday that it posted an adjusted operated loss of £92 million for the three months to the end of June after lower volumes.

It highlighted another decline in letter demand, while parcel numbers grew by 1% following a 14% increase in the UK.

Nevertheless, the firm warned investors that the rest of the financial year will be affected by a “weaker parcels market”.

Royal Mail revenues fell by 11.5% to £1.88 billion over the quarter, compared with the same period last year.

Meanwhile, revenues for the Royal Mail Group, which also includes international arm GLS, saw a 5.1% decline in revenues to £3 billion.

The group also announced on Wednesday that it will change the name of the listed holding business to International Distributions Services “to reflect the group structure of two separate companies”.