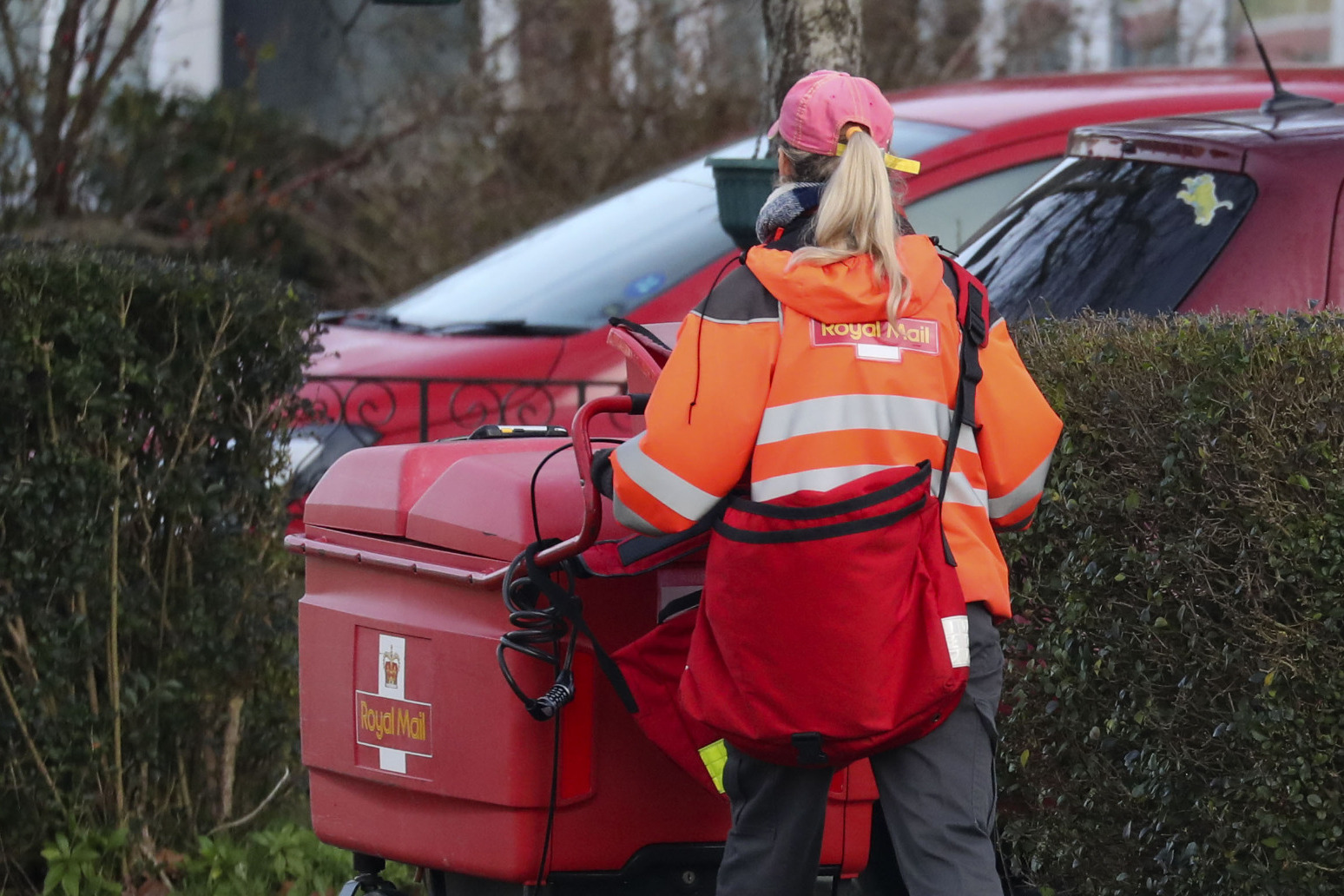 Royal Mail is set to axe around 700 management jobs as part of cost-cutting plans, the company has announced.

Bosses said the plans will reduce costs by around £40 million a year and they will start negotiations with unions over the proposed job losses.

The move came as the company revealed that staff absences peaked at 15,000 in early January due to the spread of the Omicron coronavirus variant, which left some postal services struggling.

Royal Mail was one of the big winners from the Covid-19 crisis, with a huge surge in online shopping and deliveries.

However, the company revealed that the high peaks of last year eased off over the Christmas period as more shops were open, leading to falls of 4.9% in parcel revenues and 7% in volumes in the final three months of 2021.

However, this was still well up compared with pre-pandemic levels, at 43.9% in revenues and 33% in volumes, Royal Mail added.

Royal Mail chief executive Simon Thompson said: “With the rise of Omicron, absence has been around twice pre-Covid levels, with around 15,000 staff off sick or isolating in early January. Thankfully, this is now improving.

“We are resolutely focused on addressing these issues which have affected our service in some parts of the country.

“Year to date we have spent more than £340 million on overtime, additional temporary staffing and sick pay, as well as providing targeted support for the offices most impacted.”

On the planned job cuts, he said: “We have today entered into formal consultation on a management reorganisation to further streamline our operations and, at the same time, improve focus on local performance.

“We are committed to conducting the process sensitively, working closely with our people and their representatives.

“We have a track record of delivering change through natural turnover, redeployment and voluntary redundancy wherever possible.”