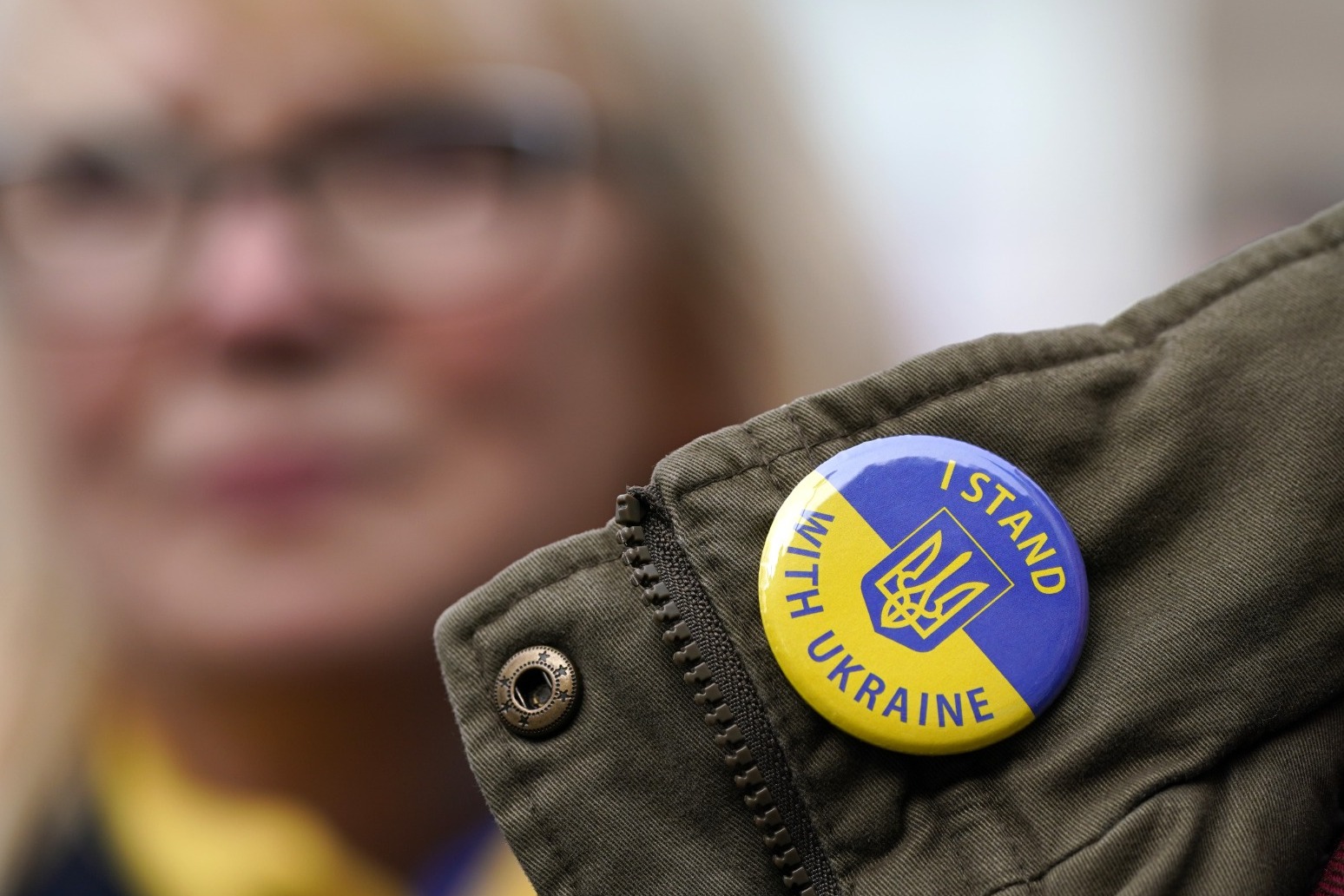 The Ministry of Defence (MoD) says Russia has confirmed the use of thermobaric rockets – often called vacuum bombs – in Ukraine and is also “likely” deploying private mercenaries.

The MoD said its Russian counterpart had confirmed the use of thermobaric rockets creating “incendiary and blast effects” in the invasion.

A video posted to Twitter by the MoD said the weapons were used by Russia in both Afghanistan and Chechnya.

Thermobaric weapons are not illegal but their use is strictly regulated, MoD said.

It comes as the MoD said the Russian state “almost certainly maintains extensive links” with Russian private military companies (PMCs) and is “likely deploying” their mercenaries to Ukraine.

“Russian PMCs have been accused of committing human rights abuses in several countries, such as Syria, Libya and the Central African Republic, whilst operating on behalf of the Russian state,” the MoD said.