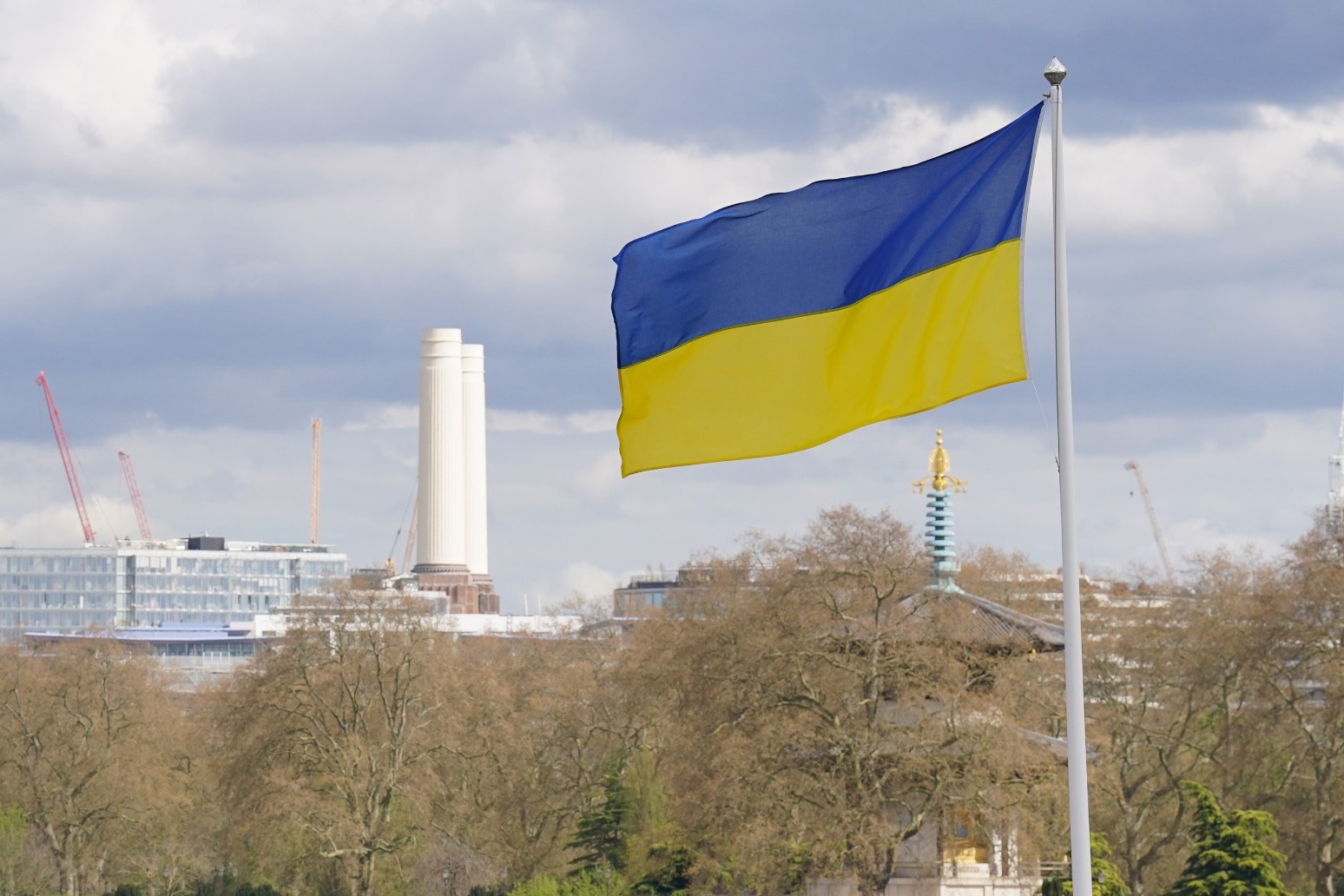 Russian troops have been blowing up bridges and shelling apartment buildings

Reinforced Russian troops backed by airstrikes have pummelled a portion of eastern Ukraine, blowing up bridges and shelling apartment buildings as they fight to capture two cities that would put a contested province under Moscow’s control, Ukrainian officials said.

Russian strikes killed four people, including a mother and child, in the nearby village of Hirske, Mr Haidai said.

The cities are the last major areas of Luhansk province still held by Ukraine.

The Russian attacks are central to the Kremlin’s reduced wartime goal of seizing the entire Donbas region, where Moscow-backed separatists have fought Ukrainian forces for eight years and established self-proclaimed republics.

Russia also escalated attacks around Bakhmut, a city in Doneskt, the other province that makes up the Donbas, the Ukrainian military said as the war reached its 101st day.

In recent days, the Russians focused on capturing Sievierodonetsk, which had a pre-war population of about 100,000.

At one point, they held 90% of the city, but Ukrainian soldiers clawed back some ground, Mr Haidai reported on Friday.

Western military analysts said Russia is devoting significant troop strength and firepower to what British officials describe as a “creeping advance” in the Donbas.

“The combined use of air and artillery strikes has been a key factor in Russia’s recent tactical successes in the region,” the UK’s Ministry of Defence said in an assessment on Saturday.

It warned that after launching so many guided missiles, Russia is employing unguided missiles that have “almost certainly caused substantial collateral damage and civilian casualties”.

The Ukrainian military staff said its forces have repulsed nine attacks in the Donbas over 24 hours.

The claim could not be independently verified.

While Russian forces are concentrated on seizing the Donbas in the east, Ukrainian troops have staged counterattacks to try to regain territory in their country’s south.

After seizing most of the Kherson and Dnipropetrovsk regions, as well as the port city of Mariupol, Moscow has installed local administrators, offered residents Russian passports and taken other steps to consolidate its hold on occupied areas.

The Institute for the Study of War, a Washington-based think tank, said Russian-installed officials and troops face growing resistance among the local population and “an increase in partisan activity in southern Ukraine”.

The institute cited accounts on Russian Telegram channels of threats against locals who received Russian passports.

The Ukrainian Centre for National Resistance, which has established a website to advise residents on sabotage and other techniques, said Kherson residents are encouraged to burn down a Russian passport centre.

The Ukrainian military general staff noted with approval the trouble that Russian occupation authorities are encountering.

— The bodies of more than 1,300 civilians have been exhumed so far in Ukraine’s capital region following Russia’s military retreat from around Kyiv, Ukraine’s Interior Ministry reported on Saturday.

The bodies were sent to morgues for forensic examination, and some 200 of the victims have not been identified, ministry spokeswoman Alyona Matveyeva said.

Since Russia’s withdrawal from the Kyiv region in early April, Ukrainian authorities have been collecting the dead, exhuming bodies from mass graves and working to document the killings and collect evidence for eventual war crimes investigations and possible prosecutions.

— A Russian rocket hit an agricultural site on Saturday in the Odesa region, wounding two people, according to a regional military chief.

Odesa is home to Ukraine’s largest seaport and therefore vital to the country’s ability to ship grain and other commodities.

The rocket attack came hours after Ukraine’s foreign minister, Dmytro Kuleba, tweeted: “Ukraine is ready to create necessary conditions to resume exports from the port of Odesa. The question is how to make sure that Russia doesn’t abuse the trade route to attack the city.”

— Ukrainian presidential adviser Mykhailo Podolyak said in an interview published on Saturday that Russia is suffering significantly fewer military casualties compared to the first six weeks of the war.

The lower figures might make Russian commanders “think that they are fighting successfully”, the website Meduza quoted Mr Podolyak as saying.

Speaking on Ukrainian television, he expressed optimism that new western-supplied weaponry promised to Ukraine could change the “mathematics” of the war.

— A driver escorting journalists was killed and two Reuters reporters were injured on Friday when their vehicle came under fire en route to Sievierodonetsk.

The identity of the driver was not released, and the circumstances of the attack were unclear.

Reuters reported that photographer Alexander Ermochenko and camera operator Pavel Klimov were wounded while in a car provided by Russia-backed forces on a Russian-held section of road.

Four days earlier, a French TV journalist was killed when his armoured vehicle was hit by shrapnel from Russian shelling near Sievierodonetsk.