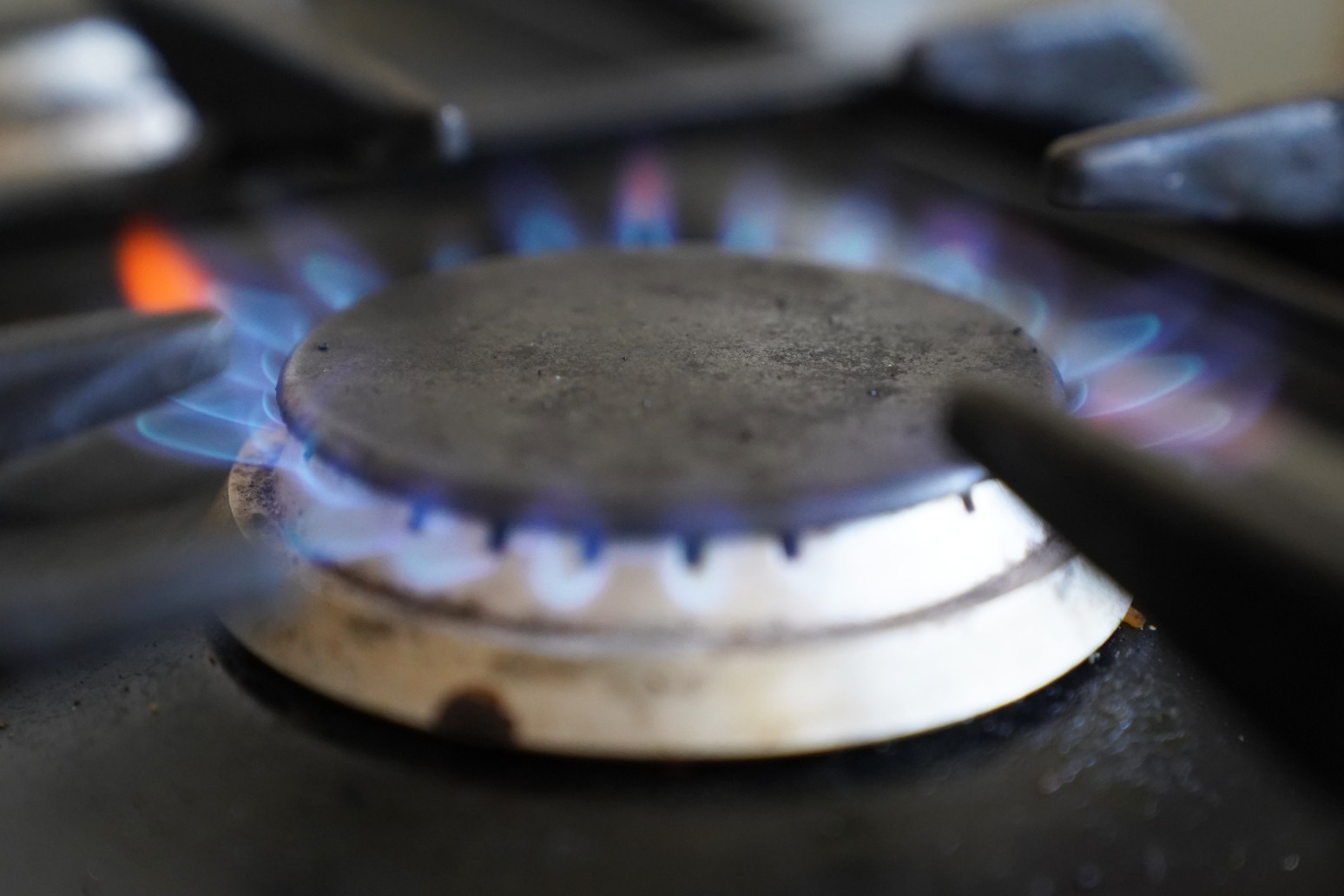 Russian energy giant Gazprom says it cannot resume the supply of natural gas through a key pipeline to Germany for now, because of what it said was a need for urgent maintenance work, just hours before it was due to restart deliveries.

The Russian state-run energy company had shut down the Nord Stream 1 pipeline on Wednesday for what it said would be three days of work.

It said in a social media post on Friday that it had identified “malfunctions” of a turbine and added that the pipeline would not work unless those were eliminated.

It was the latest development in a saga in which Gazprom has advanced technical problems as the reason for reducing gas flows through Nord Stream 1 – explanations that German officials have rejected as a cover for a political power play following Russia’s invasion of Ukraine.

Gazprom said it had identified oil leaks from four turbines at the Portovaya compressor station at the Russian end of the pipeline, including the sole operational one.

It claimed to have received warnings from Russia’s industrial safety watchdog that the leaks “do not allow for safe, trouble-free operation of the gas turbine engine”.

Gazprom started cutting supplies through Nord Stream 1 in mid-June, blaming delays to the delivery of a turbine that had been sent to Canada for repair.

Canada has since allowed the turbine’s delivery to Germany, which has said that nothing stands in the way of it being sent to Russia other than Russia saying it wants the part.

In recent weeks, Nord Stream 1 has been running at only 20% of capacity.

Russia, which before the reductions started accounted for a little more than a third of Germany’s gas supplies, has also reduced the flow of gas to other European countries which have sided with Ukraine in the war.

Increasing the amount in reserve has been a key focus of the German government since Russia invaded Ukraine, to avoid rationing for industry as demand rises in the winter.

The head of Germany’s network regulatory agency, Klaus Muller, tweeted that the Russian decision to keep Nord Stream 1 switched off for now increases the significance of new liquefied natural gas terminals that Germany plans to start running this winter, gas storage and a “significant need to save” gas.

It is “good that Germany is now better prepared, but now it comes down to everyone,” Mr Muller added.

Germany’s economy ministry said it had “taken note” of Gazprom’s latest announcement and would not comment on it directly, but added that “we have already seen Russia’s unreliability in recent weeks” as they continued their efforts to reduce the country’s reliance on Russian energy imports.

“Of course these are difficult times but we will continue to strengthen provisions consistently,” the ministry said in a statement.

“Great efforts are still needed but we are on a good path to coping with the situation.”

The European Union has just reached its goal of filling its gas storage to 80%, ahead of a November 1 deadline, despite Russian supply cutbacks.

European utilities have scrambled to find additional supply during the summer months to get ready for the winter’s heating demands, buying expensive liquefied gas that comes by ship, while additional supplies have come by pipeline from Norway and Azerbaijan.

Fears of winter shortages have eased somewhat as storage has progressed, but a complete cut-off could present Europe with serious difficulties, analysts say.