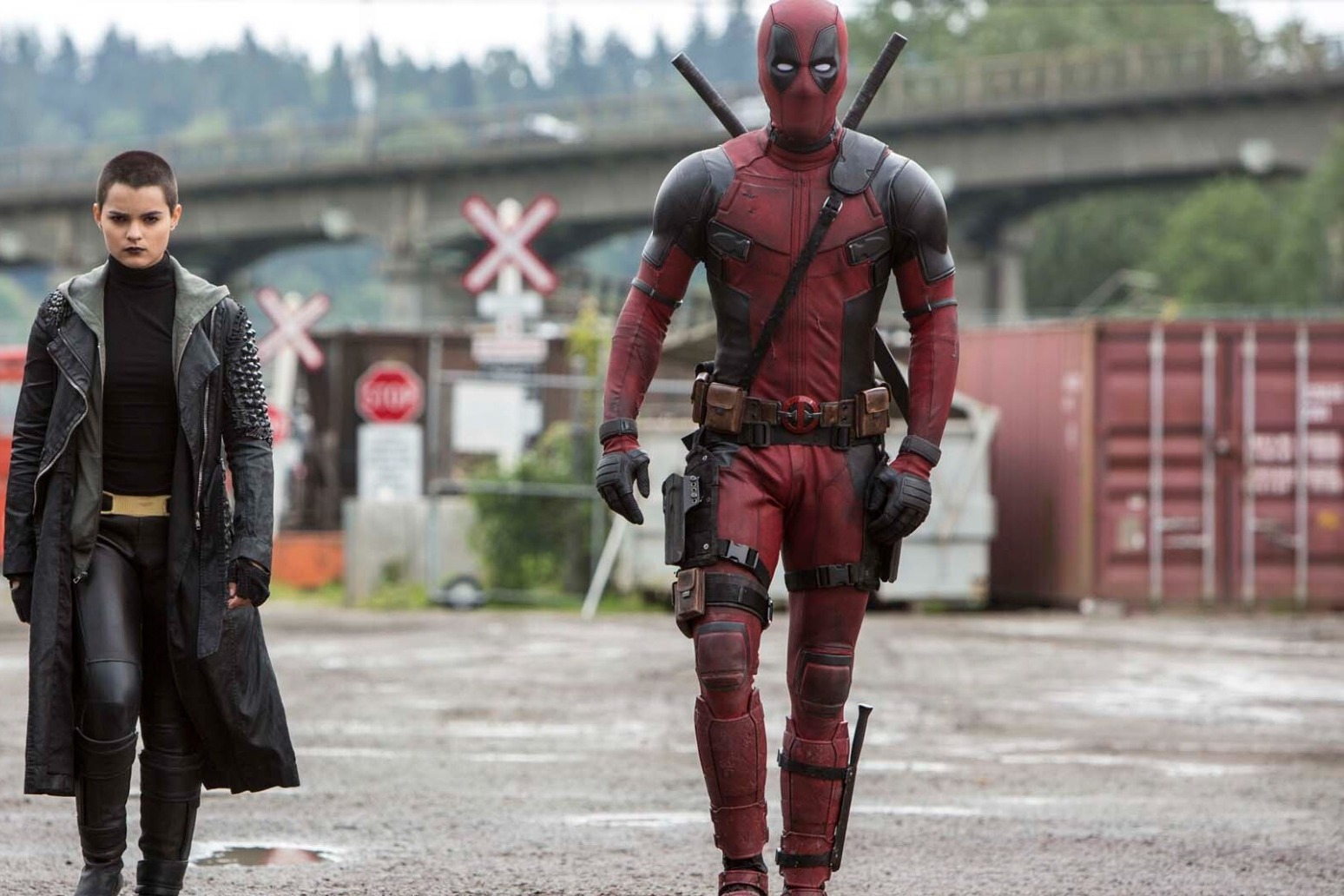 Ryan Reynolds has confirmed that the third Deadpool movie will have director Shawn Levy on board.

This will be the third time the Canadian actor and director have collaborated, having worked together on 2021 action comedy Free Guy and newly released 2022 sci-fi The Adam Project.

Reynolds will be reprising the title role as the foul-mouthed superhero in the third instalment, following the success of the 2016 original and the sequel in 2018.

The actor, 45, shared an atmospheric movie poster-style image to Instagram which features him dressed as the lead characters from his three Levy projects.

He captioned the post: “The third film in my Shawn Levy trilogy will be a tad more stabby. @slevydirect @deadpoolmovie.”

The Deadpool character first made the big screen in 2009’s X-Men Origins: Wolverine before getting his own spin-off series.

This will be another change of director for the Marvel franchise, with the original 2016 Deadpool directed by Tim Miller and the sequel by David Leitch.

It will also be the first Deadpool film since Disney’s acquisition of 21st Century Fox, which distributed the first two instalments.