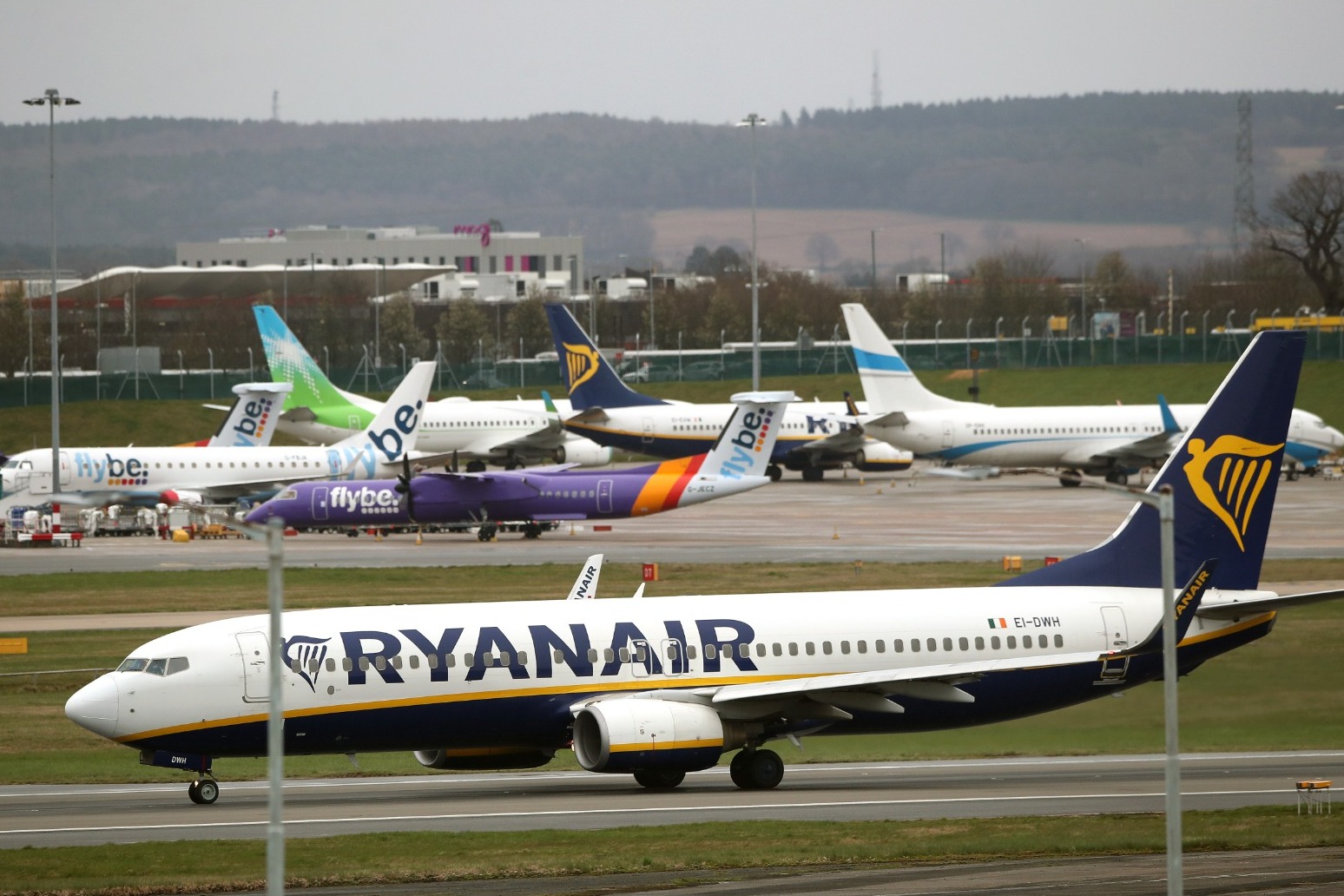 Ryanair has failed in its bid to overturn a court ruling that it cannot avoid paying compensation to passengers affected by industrial action.

Tens of thousands of customers were affected when flights were cancelled due to a series of walkouts by pilots and cabin crew during the summer of 2018.

The Dublin-based carrier claimed it was exempt from awarding compensation because the disruption was due to “extraordinary circumstances”.

But the Civil Aviation Authority (CAA) disagreed and took legal action against the airline.

The High Court rejected Ryanair’s position in April 2021 and, on Wednesday, the Court of Appeal dismissed its attempt to overturn that decision.

At the time of the disruption, passengers whose short-haul flights to or from UK airports were cancelled within 14 days of the departure date were entitled to up to 250 euros (£208) of compensation based on the timings of alternative flights offered.

The current maximum amount of compensation is £220.

Lord Justice Newey, who heard the appeal with two other judges, said on Wednesday: “The strikes from which the cancellations arose, relating as they did to employment conditions of employees of Ryanair, did not constitute extraordinary circumstances whether or not the aims of the strikers were reasonable or achievable and notwithstanding the involvement of trade unions.”

CAA director, Paul Smith, said: “We are committed to protecting the rights of air passengers and are determined to ensure all airlines comply with their legal obligations.

“We would like to advise consumers that Ryanair may seek to appeal this judgment to the Supreme Court.

“Given consumers have been waiting for clarity on this subject since 2018, this process reinforces the need to modernise our powers.”

Ryanair later confirmed it was seeking a further appeal.

A statement from the company said: “We have instructed our lawyers to appeal this decision.”

The CAA can take legal action against airlines generally relies on holding discussions with carriers when it is concerned about their actions.

In July 2020, it said this approach led to all airlines offering cash refunds for flights cancelled due to the coronavirus pandemic, after some passengers complained they could only receive vouchers.

On Monday, the Department for Transport launched a consultation on plans to give the CAA the power to directly fine airlines for breaching consumer laws.