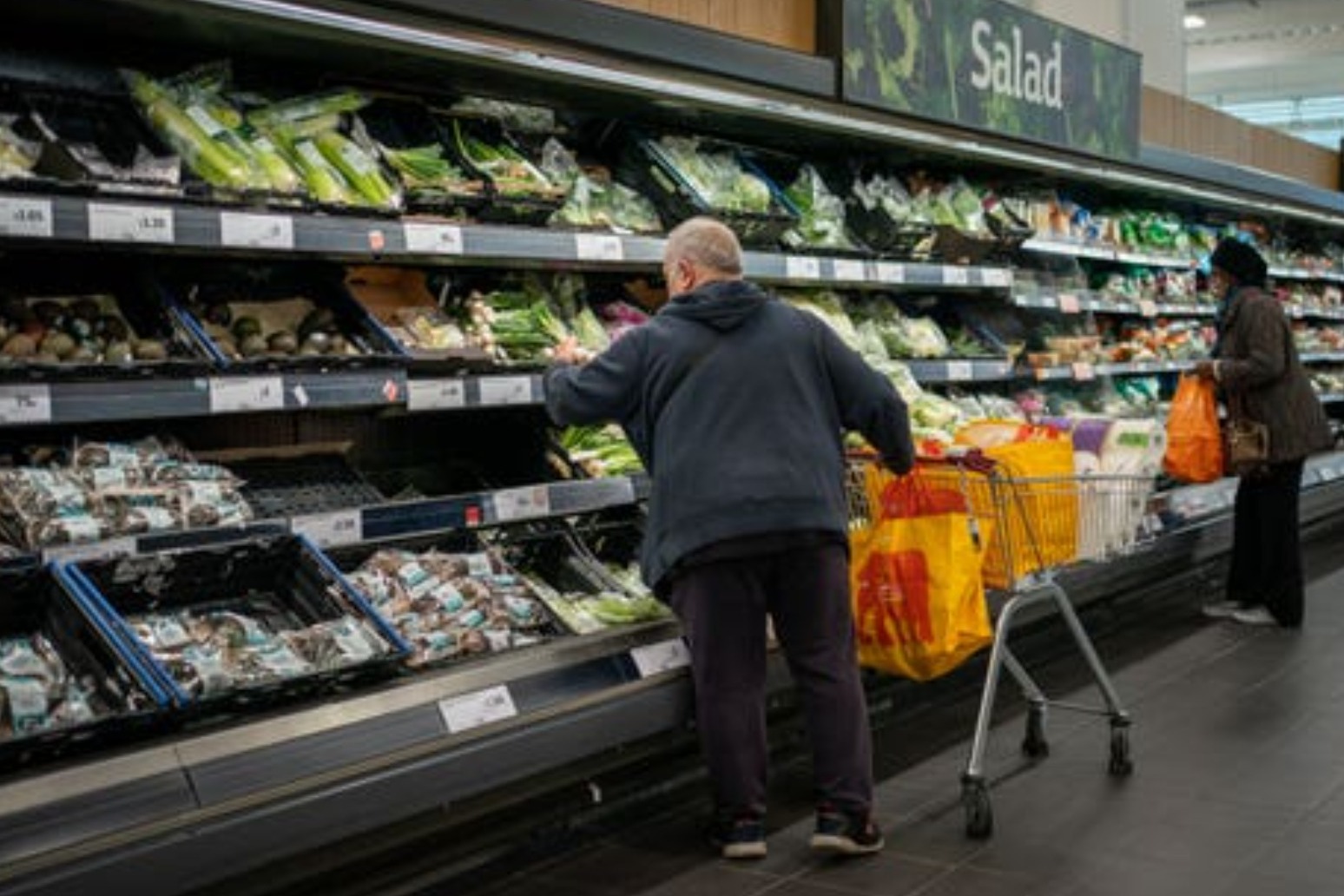 The supermarket said it will also be consulting staff about plans to close less popular hot food counters in 34 stores and changes to how it runs bakeries in 54 branches.

It is understood this will affect a small number of employees and is included within the wider 2,000 figure.

It is the latest in a raft of recent restructuring moves by the retailer as it seeks to keep a lid on rising costs.

Sainsbury’s told staff at its cafes on Tuesday morning that it is proposing to close 200 sites in the spring.

It said workers affected by the closures will be prioritised for vacant roles in stores and will be encouraged to apply for jobs elsewhere in the business.

The remaining 67 in-store cafes will stay open while the company reviews changes to its dining operations.

Its decision to close the cafes is a part of a wider move to transform its dining, takeaway and home delivery food and drink offer from stores.

It said the move follows a successful trial partnership at its branch in Selly Oak, Birmingham.

The company said it will also open 30 Starbucks sites in its supermarkets, as it seeks to overhaul its offer across 250 stores over the next three years.

In April last year, Sainsbury’s said 1,200 jobs were at risk from plans to stop baking products in some stores, while it cut around 3,500 jobs due to the closure of fresh meat and fish counters in November 2020.

Chief executive Simon Roberts said: “As we go through this period of transition, we have taken the difficult decision to close 200 of our cafes next month.

“We have spoken to all colleagues affected by these changes today and are absolutely committed to supporting them in any way we can during this uncertain time.

“Of course, we understand this is very unsettling for our colleagues, but we must keep adapting our business to make sure we are offering customers the best possible food and drink at affordable prices.

“We are totally focused on improving what we can deliver for our customers and, at the same time, working hard to make our business simpler.

“We are really excited about this new customer offer we will be rolling out over the next two to three years across many of our stores.”