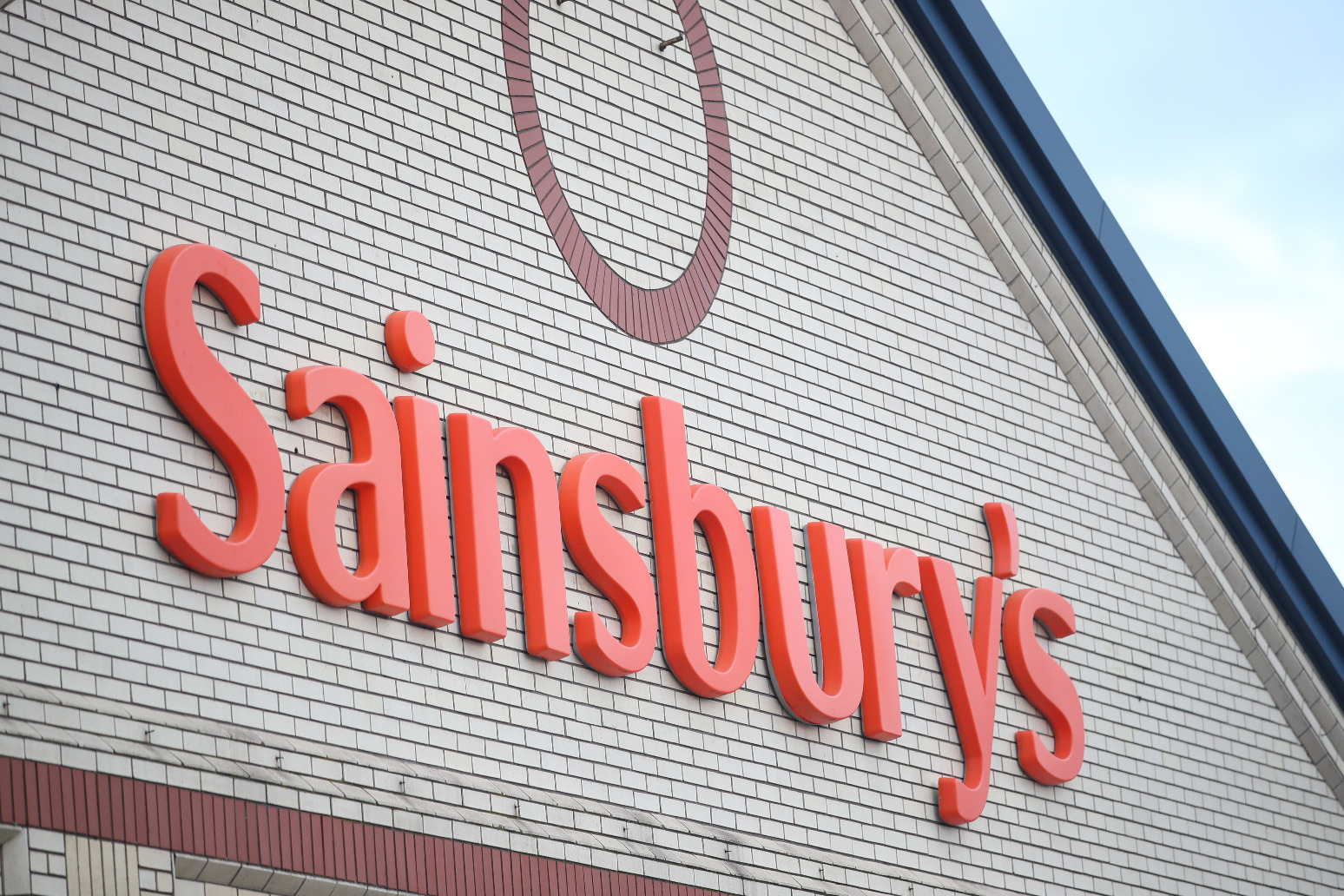 Sainsbury’s has revealed a jump in half-year profits despite falling recent sales after its Argos business was knocked by supply chain challenges and easing demand following the lifting of pandemic restrictions.

The supermarket giant reported a 23% hike in underlying pre-tax profits to £371 million for the 28 weeks to September 18.

On a statutory basis, it swung to a £541 million pre-tax profit from losses of £137 million a year earlier.

Like-for-like group sales, excluding fuel, rose 0.3% overall in the first half, but slipped 1.4% in the second quarter after general merchandise sales tumbled.

The supermarket’s general merchandise sales also dropped 8% in the second quarter, as it came up against a tough quarter a year ago when demand was boosted amid pandemic restrictions.

But the group insisted it was “well placed” to cope with the mounting supply chain issues and labour shortages.

Simon Roberts, chief executive of Sainsbury’s, said that stock of consumer electricals is one specific area where availability is below expectations, due to the global chip shortage.

The supermarket boss told reporters that the group also chartered its own ships to help reduce potential disruption to some imports.

In the UK, he said the retailer sent its own drivers to some suppliers, such as milk producers, to pick up products amid HGV driver shortages.

“However our scale, advanced cost saving programme, logistics operations and strong supplier relationships put us in a good position as we head into Christmas.”

Retailers and supermarkets have been battling amid global supply chain disruption and a lorry driver shortage in the UK that has increasingly left shelves bare and led to delivery delays.

But Mr Roberts wrote to customers last week to reassure them that there would be plenty of products available in stores this Christmas despite the challenges in the supply chain.

The sector is also seeing shopper demand wane after being sent soaring during lockdowns, when non-essential retailers were forced to close.

Mr Roberts said: “Whilst customers are returning to many pre-pandemic shopping habits, online sales have remained very strong and we continue to grow market share.”

The company also stressed that it has not yet increased the overall price of its products despite recognising inflationary pressures in its supply chain.

Its interim results showed total grocery sales rose 0.8% in both the first and second quarters, down from growth of 10.5% and 5.1% a year ago.

Shares in the company were 3.9% lower in early trading.