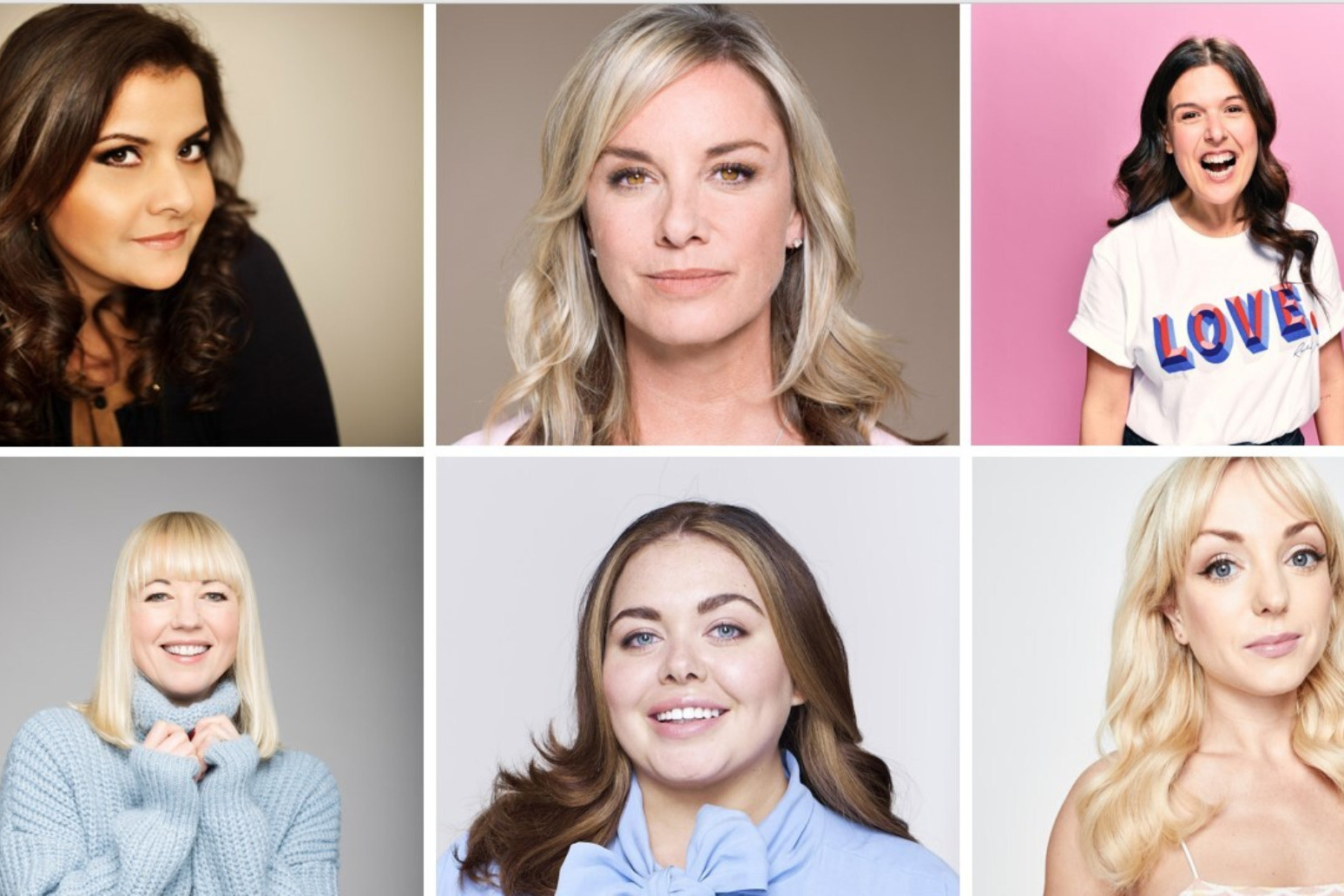 Scarlett Moffatt and Rosie Jones are among the women taking part in this year’s Comic Opera for Red Nose Day.

Comic Opera is returning for its second year and will once again see celebrities transformed into opera singers in 24 hours.

Jones said: “It’s a tremendous honour to take part in the Comic Opera for Comic Relief.

“I am terrified, I find it hard enough to talk, never mind sing opera.

“I love singing though, and I always belt out 80s bangers in the shower, so surely it’s just like that…with a few more clothes on.

“Hopefully we can have a lot of fun, and raise a lot of money for Comic Relief at the same time.”

The celebrities will be given 24 hours together to learn a medley of three Aria’s from the opera Carmen, all in aid of Comic Relief.

BBC Radio 2 presenter Sara Cox will host the event from The London Coliseum and will be on hand to support the women through the challenge.

The challenge will conclude with the celebrities performing live on stage at the Coliseum, accompanied by the English National Opera orchestra and chorus in front of an audience of 2,000 fans.

Moffatt said: “Being asked to take part in the Comic Opera amongst the rest of these brilliant ladies is incredibly exciting.

“I am so scared but totally up for the challenge because I’ve long been a fan of Red Nose Day, and the work Comic Relief does is just so important, so I really hope this helps people to donate, donate, donate.”

The broadcast will cross live to The London Coliseum to air the Comic Opera performance.

Comic Opera will air as part of Red Nose Day on March 18 at 7pm on BBC One and BBC iPlayer.