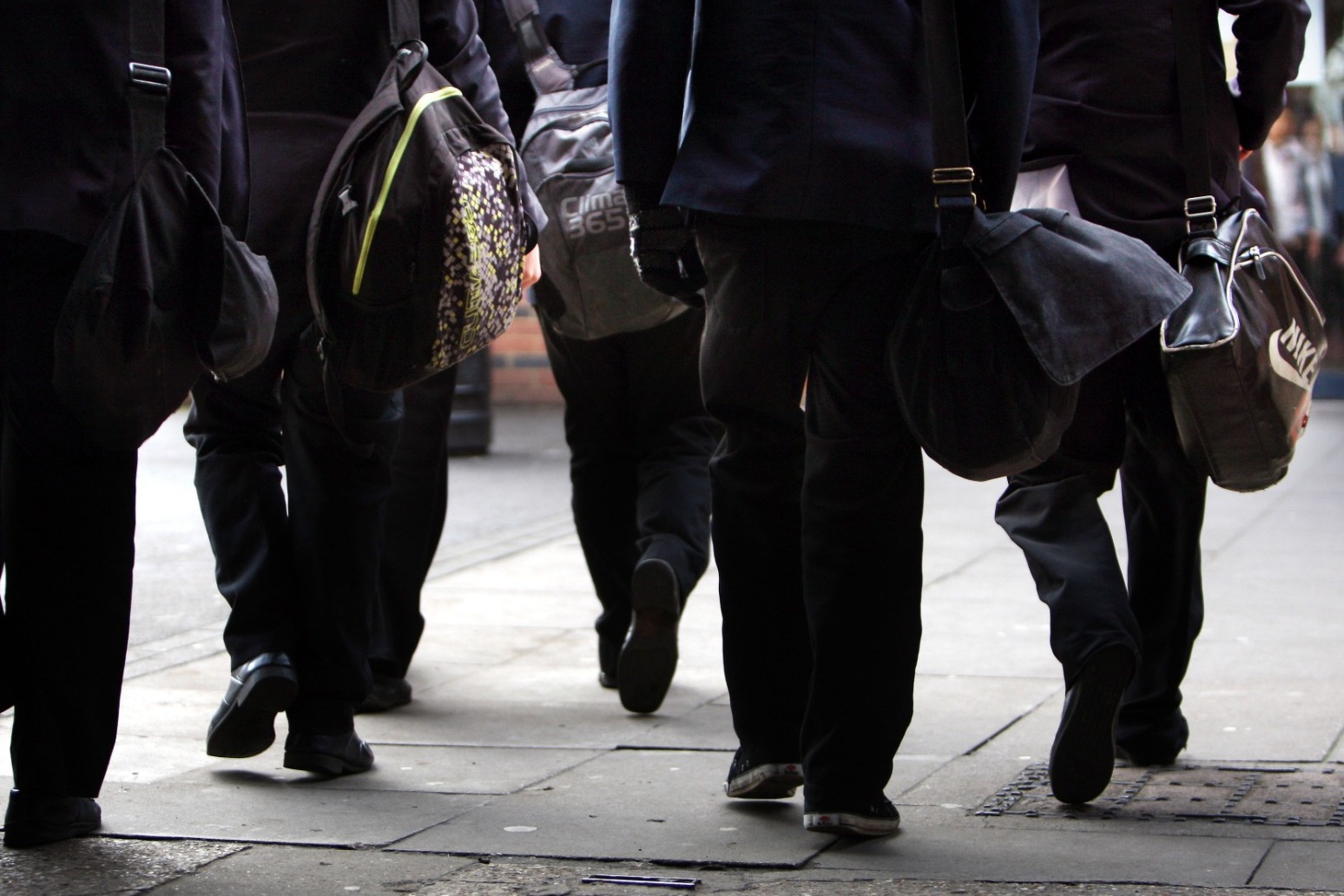 The education system is “failing” on multiple fronts, according to a new report.

The Times Education Commission has found that British education is “failing on every measure”, with over half (59%) of parents with school-aged children believing that schools do not prepare pupils for life while 60% feel it does not prepare them for work.

Polling also found the majority of parents (65%) think that the current school system places too much emphasis on exams, with over half (56%) stating that this was bad for pupil mental health, in a poll of 1,993 parents in April 21-22.

The Commission’s report also finds that there are “shocking” regional disparities in outcomes for early years pupils, with one primary head in Nottinghamshire reporting that some children arrived at school unable to say their own names and that 50% of their pupils in reception and nursery were not toilet trained.

The head said that four-year-old pupils communicated their need for a drink by saying “bot-bot” and that their school had had to employ care workers just to change nappies.

The commission also heard reports of “three-year-olds unable to walk properly because their muscles had not developed after spending days sitting in front of the television and five-year-olds speaking with an American accent, mimicking the cartoon characters they had been watching”.

Lee Elliot Major, professor of social mobility at Exeter University, told the commission that the inequalities in the system were “persistent” and “stark” prior to the pandemic.

“The pandemic has exacerbated and exposed inequalities that were already there,” he said.

The Commission calls for struggling parents to receive more help to ensure all children are school-ready, including parenting classes, home visits and drop-in centres alongside a public information campaign, similar to the “five a day” initiative on healthy eating, to emphasise the importance of talking to and playing with your child.

It notes that just 75 “family hubs” have been created by the Government whereas around 1,000 Sure Start centres had closed.

The Commission says that while the pandemic was a “disaster” for young people, both in terms of their mental health and the widening of the disadvantage gap, “the flaws in our education system predate the pandemic”.

The year-long project, chaired by Times columnist Rachel Sylvester and supported by 22 commissioners from a range of fields, as well as two former prime ministers and 13 former education secretaries, calls for a “British Baccalaureate” offering a broader range of both academic and vocational qualifications at 18, with a “slimmed-down” set of exams at 16 as opposed to GCSEs.

The Commission also calls for an “electives premium” for all schools to fund drama, music, dance and sport, as well as a National Citizenship Service experience for every pupil to ensure that poorer pupils can access outdoor expeditions and volunteering.

Undergraduates should be able to earn credits towards their degrees through tutoring pupils to help them catch up on lost learning, as this would be “better and cheaper” than the current model of the National Tutoring Programme.

“For the gap between rich and poor to be closed tutoring will need to become a permanent fixture,” the report says.

“The government has acknowledged as much but the £5 billion National Tutoring Programme, set up after the coronavirus crisis, has been costly, poorly managed and is failing to help the most disadvantaged.”

The Commission says that a new cadre of elite technical and vocational sixth forms with links to industry should be created, in line with Government plans to open academically selective sixth forms as part of the levelling up agenda.

And it calls for a boost to early years’ funding, with unique pupil numbers linked to each child from birth to ensure they get the targeted support they need.

Other recommendations the report makes are that every child should have access to a laptop or tablet, and that counsellors should be employed in every school.

Teachers should have more training on how to identify pupils with special educational needs, while schools should remain accountable for pupils they exclude.

The report argues that schools inspectorate Ofsted should be reformed to work more collaboratively with schools, while a new “school report card” should be introduced to assess school performance on a wider range of metrics, including how inclusive the school is and on pupil wellbeing.

Fifty new universities should be set up in higher education “cold spots” and poorer parts of the country, with satellite wings in further education colleges and a transferable credit system between universities and colleges, the commission recommends.

It adds that a 15-year strategy for education would prevent each education secretary starting from scratch to put schools “above short-term party politics”.

Former prime minister Tony Blair told the commission: “We’ve got to refocus on education as the key priority for building a better, more successful, more unified country in the next decade.”

Geoff Barton, general secretary of the Association of School and College Leaders, said: “We have a good education system which works very well for many pupils and which is delivered by hugely talented teachers and leaders in our schools and colleges.

“However, the current system does not work as well for around one third of our young people, many of whom are disadvantaged or have special educational needs, and whose outcomes don’t give them the best life chances.

“The government’s emphasis on highly academic, high-stakes exams has created a cliff edge for too many young people.

“It needs to be reformed alongside improved funding for schools and colleges to support children who most need additional help, investment in crucial early years education, and action to tackle the blight of child poverty.”

A Department for Education spokesperson said: “We thank the Times Education Commission for its report and always welcome new ideas and views from the sector and education experts.

“Our Schools White Paper sets out a clear roadmap for levelling up education in England, including targeted support both for individual pupils who fall behind and whole areas of the country where standards are weakest, alongside ambitious targets for raising pupil attainment by the end of primary school and GCSEs.

“Our ambitious education recovery programme is already getting children back on track following the pandemic, with the revolutionary National Tutoring Programme providing nearly two million courses of high-quality tuition for the children and young people who need it most, together with additional funding for schools to use to provide further tailored support for pupils.”