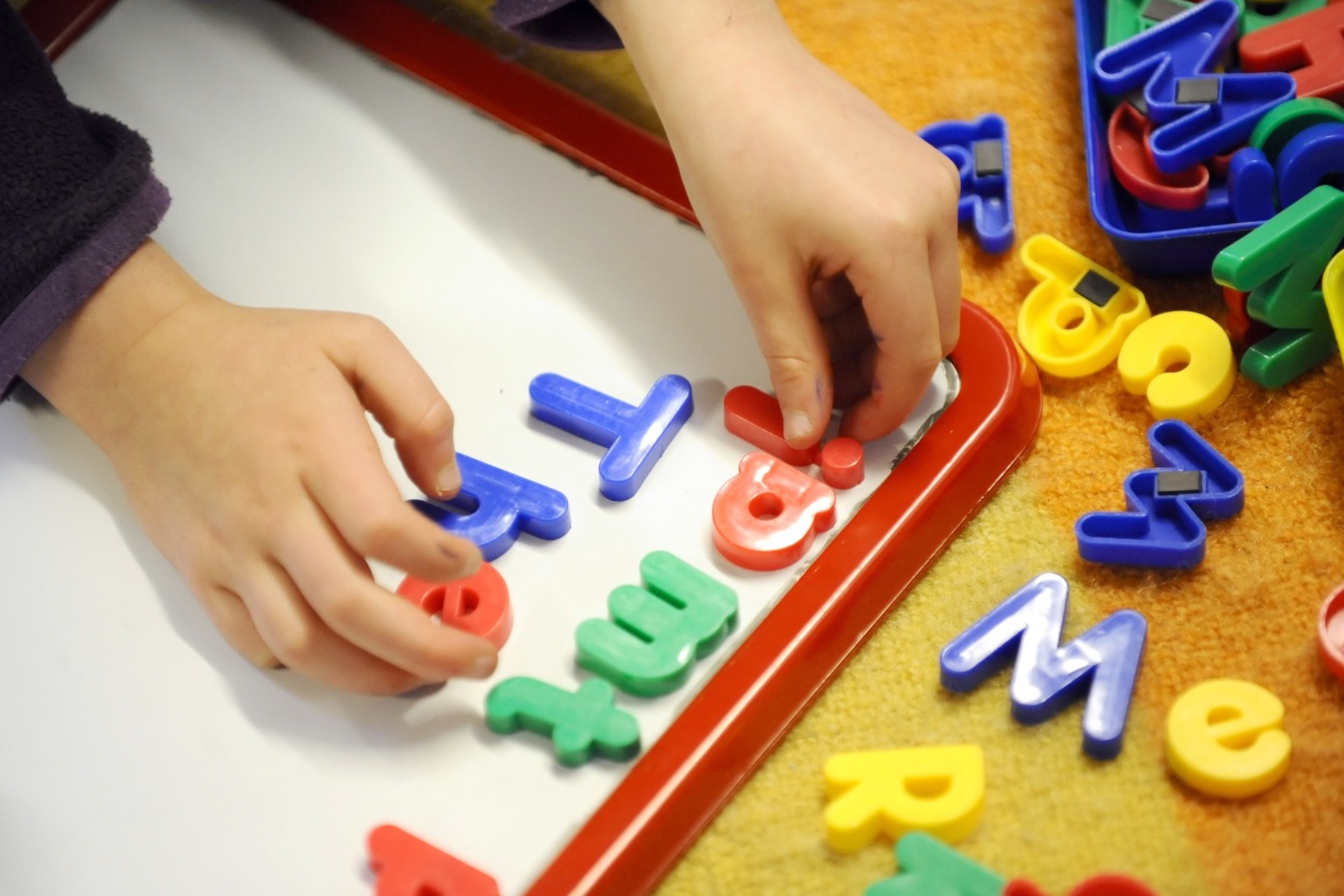 It’s to help with ‘controversial’ topics

Schools are already required to teach in a politically impartial way, but this is the first Government guidance of its kind on how schools should approach the teaching of sensitive issues.

The guidance suggests that the teaching of historical figures should focus on “factual information” about them, and that teaching of the British empire should be presented in “a balanced manner”.

One scenario refers to teaching pupils about racism and cautions that teachers should be aware that campaign groups such as Black Lives Matter “cover partisan political views”.

It says that “teachers should be clear that racism has no place in our society” when covering this topic with pupils, and should “help pupils to understand facts about this and the law”.

It adds that some campaign groups such as Black Lives Matter may cover “partisan political views…which go beyond the shared principle that racism is unacceptable, which is a view schools should reinforce”.

“Examples of such partisan political views include advocating specific views on how Government resources should be used to address social issues, including withdrawing funding from the police,” it adds.

The guidance says that for recent historical events, “including those which are particularly contentious and disputed, political issues may be presented to pupils”.

It adds: “This includes many topics relating to empire and imperialism, on which there are differing partisan political views, and which should be taught in a balanced manner.”

It says that schools should be free to teach pupils about significant political figures, including “those who have controversial and contested legacies”.

But it adds that this may need to be reserved for older pupils, and says that it could be advisable to focus teaching on “what these figures are most renowned for and factual information about them,” if teachers think pupils may not be able to understand the full context of contested information about their lives.

In the guidance, Mr Zahawi said: “Over the last few years, there has been much discussion about political impartiality in schools, often in the context of specific political issues and movements.”

“I know that this has at times been difficult for school leaders, teachers, and staff, as they navigate how to handle and teach about these complex issues sensitively and appropriately,” he added.

“That is why I’m pleased this Government is publishing clear guidance explaining schools’ existing legal duties on political impartiality.”

The guidance states that when teachers are discussing the decriminalisation of homosexuality with pupils, they should not present discriminatory beliefs held at the time in an uncritical way, or as though they are acceptable today.

It adds that pupils should not be presented with views that oppose fundamental societal values, such as views denigrating freedom of speech or the democratic process.

When inviting politicians or campaigners to speak in schools, teachers should aim to invite a range of speakers with varying views, or teach directly about other candidates or political parties to promote balance.

Geoff Barton, general secretary of the Association of School and College Leaders, said: “It never been more important to facilitate and encourage discussions about political and contemporaneous issues as it is now.

“Young people are exposed to a swirl of misinformation online, and an increasingly toxic discourse on social media as well as in political debate among those who should know better.”

“Schools have a vital role in providing a safe space in which young people can examine and understand controversial issues.

“The vast majority of teachers are very good at managing these discussions in a way that is balanced and impartial. We welcome anything which helps them to navigate this difficult territory.”

He added: “However, we are keen that this should not be over-prescriptive as it could have the unintended consequence of deterring open discussions.”

Mr Zahawi said: “I know one of the reasons many teachers feel so passionate about the profession is the remarkable role they play in young people’s lives, helping them understand more about themselves and their views of the world.

“I don’t want there to be any barriers – real or perceived – to teachers’ vital work in this space, which is why I am reinforcing that no subject is off-limits in the classroom, as long as it is treated in an age-appropriate way, with sensitivity and respect, and without promoting contested theories as fact.

“Clearer guidance on political impartiality is just one part of my wider work to give children the best possible education as the Government continues to prioritise skills, schools and families, to enable young people to reach the full height of their potential.”