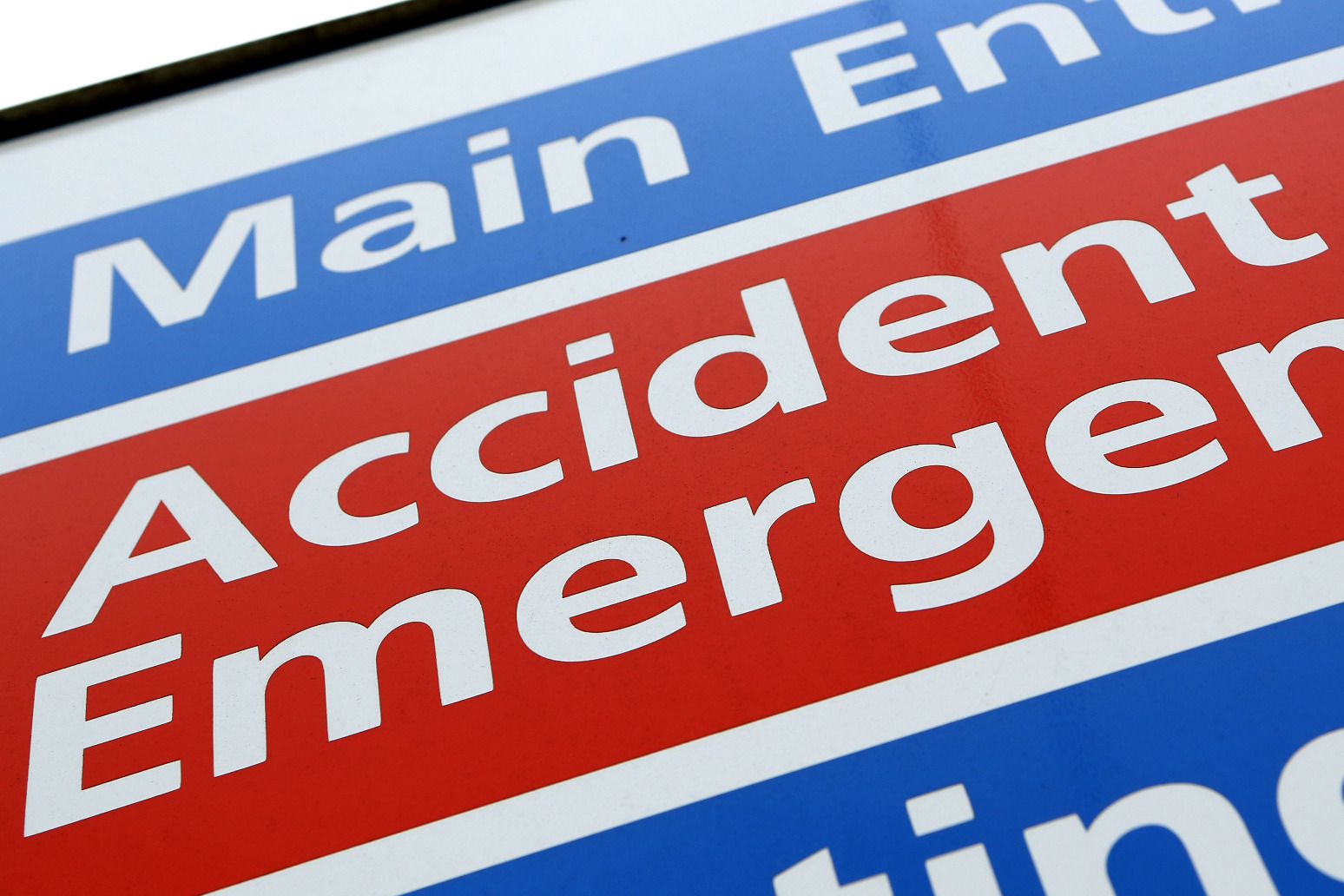 Waiting times performance in Scotland’s emergency departments has hit another new low after a sharp spike in the number of people waiting more than 12 hours.

Figures released on Tuesday by Public Health Scotland (PHS) show just 55% of people were seen and subsequently admitted, discharged or transferred within four hours in the week up to December 18.

The Scottish Government aims to ensure this happens for 95% of people who attend A&E.

The previous low, recorded in the week up to November 27, was recorded as 61.8%.

The figures also showed an increase of almost 700 in the number of people waiting more than 12 hours in emergency departments, rising to 1,821 during that time period compared to 1,150 the week before.

The number of attendances at A&E in that week stayed roughly similar to the figures of recent months, rising from 25,970 to 26,393.

Scotland’s Health Secretary Humza Yousaf said the statistics were recorded during a cold snap, while flu and Strep A cases were on the rise.

“We know that this is going to be one of the toughest winters in the NHS’s 74-year history and these latest figures clearly demonstrate the challenge our health service is facing,” he said.

“The statistics are for one of the coldest periods for many years which put an increasing strain on the NHS.

“On top of that flu has been classified at extraordinary levels, with cases admitted to hospital the highest in five years.

“We also had to deal with rising cases of Strep A and other respiratory viruses which has resulted in significant demand on services.

“Covid has clearly still not gone away and these pressures, combined with pandemic backlogs, are making it a very challenging time for the NHS.”

The Health Secretary also said that delayed discharges – where people were well enough to leave hospital were being kept in for other reasons – was having a “major impact” on A&E waiting times, and work was being done to tackle the issue.

“Our £600 million winter plan will see us recruit 1,000 new NHS staff and our £50 million urgent and unscheduled care collaborative looks to drive down A&E waits through Hospital at Home and our out-patient antimicrobial therapy service which allows patients to be treated at home or in the community,” Mr Yousaf added.

“Emergency care is always available for those who need it. However if you think you think you need to visit A&E, but it is not an emergency, you can contact NHS 24 where you may be referred to a more appropriate urgent care service.

“Local GPs and pharmacies can be also be contacted as a first port of call for non-critical care.”

Opposition parties have been calling for the Health Secretary’s resignation or sacking in recent months in response to the issues facing the health service.

Scottish Tory health spokesman Dr Sandesh Gulhane said the figures were “catastrophic” and again called on the First Minister to sack Mr Yousaf “if only to restore a semblance of confidence in Scotland’s crisis-ridden NHS”.

“These new record lows – by every metric – are terrifying and cannot be allowed to continue, because excess A&E waits translate, inevitably and tragically, into needless loss of lives,” he said.

Dr Gulhane added: “This cannot go on. Even Nicola Sturgeon must realise we’re so far beyond the tipping point that, for the good of everyone, her Health Secretary has to go.”

“Despite the heroic efforts of staff, lives are now on the line.

“We simply cannot have nearly 2,000 Scots languishing for half a day in our A&E departments.

“The NHS is at breaking point but Humza Yousaf is missing in action.

“It’s time Mr Yousaf did the decent thing and resigned.”