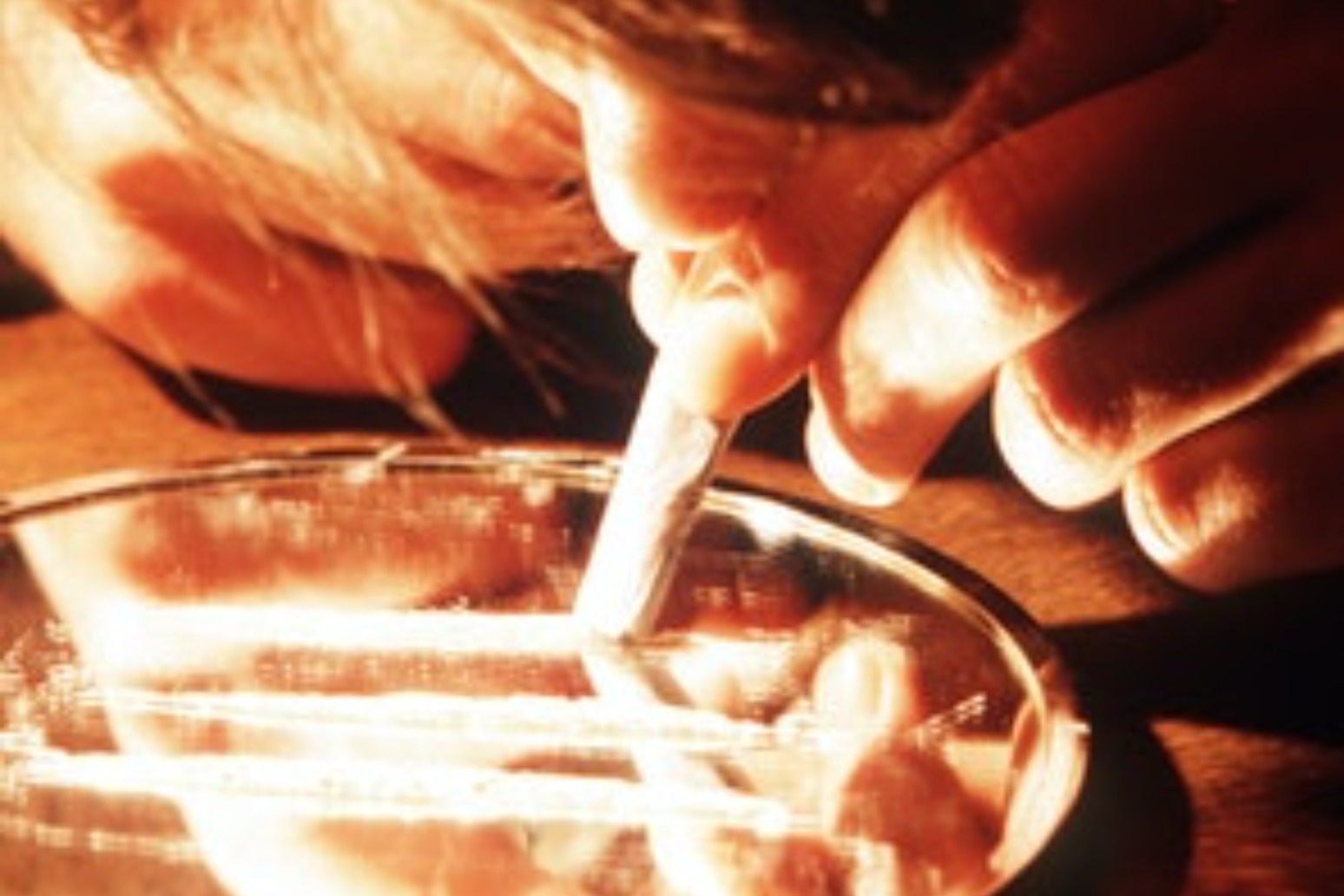 Drug-related deaths in Scotland have reached another all-time high with more than 1,200 fatalities in 2019, according to official statistics. Last year saw 1,264 deaths which had a drug-related element – a higher rate than across all EU countries, and more than three times the UK as a whole.

The National Records of Scotland (NRS) figures show a 6% increase on 2018 when Scotland also recorded the highest rate across Europe.

Heroin and morphine were involved in more deaths than in any previous year – at 645 – and more than half of the total.

Methadone was involved in 560 fatalities, benzodiazepines of any form – street and prescription – in 999, and cocaine in 365.

A total of 404 deaths were in the Greater Glasgow and Clyde health board area, 163 in Lanarkshire, 155 in Lothian, 118 in Tayside and 108 in Ayrshire and Arran.

Nearly 70% of the deaths were men, and more than two-thirds were aged between 35 and 54.