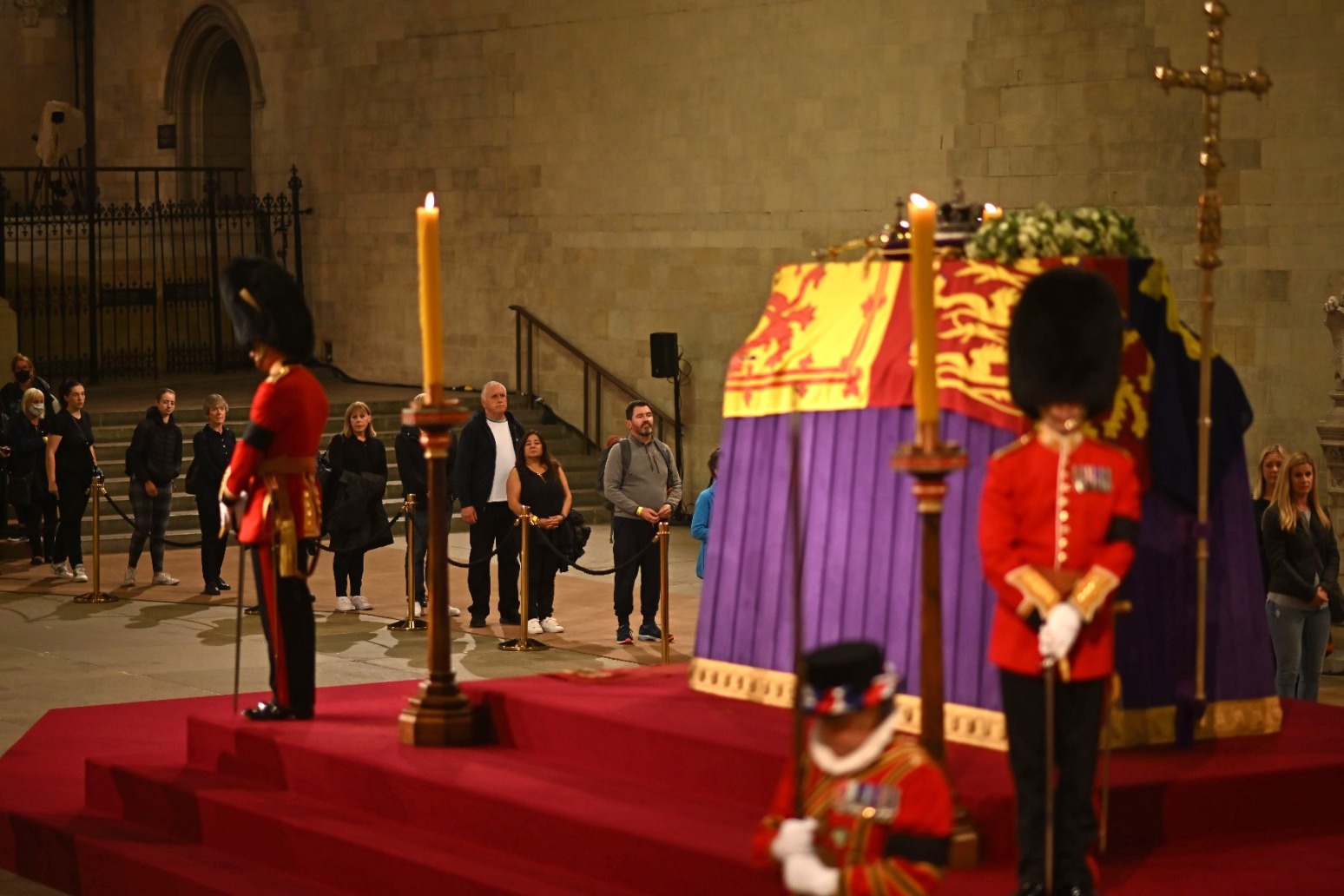 Two members of Liz Truss’s new Cabinet will be involved in ceremonial duties as the Queen lies in state.

Both Scottish Secretary Alister Jack and Defence Secretary Ben Wallace will be taking part in the vigil at Westminster Hall on Thursday.

Both men are members of the Royal Company of Archers, which functions as the sovereign’s bodyguard in Scotland.

In this role Mr Jack and Mr Wallace are both expected to be involved in the vigil around the Queen’s coffin as she lies in state on Thursday afternoon.

After the Queen’s death at Balmoral in Scotland last week, Mr Wallace said she had “dedicated her life to serving her nation”.

Speaking about the Queen after her death was announced, Mr Jack stated: “Her long reign was defined by hard work and dedicated public service, earning her the respect and devotion of her citizens.”