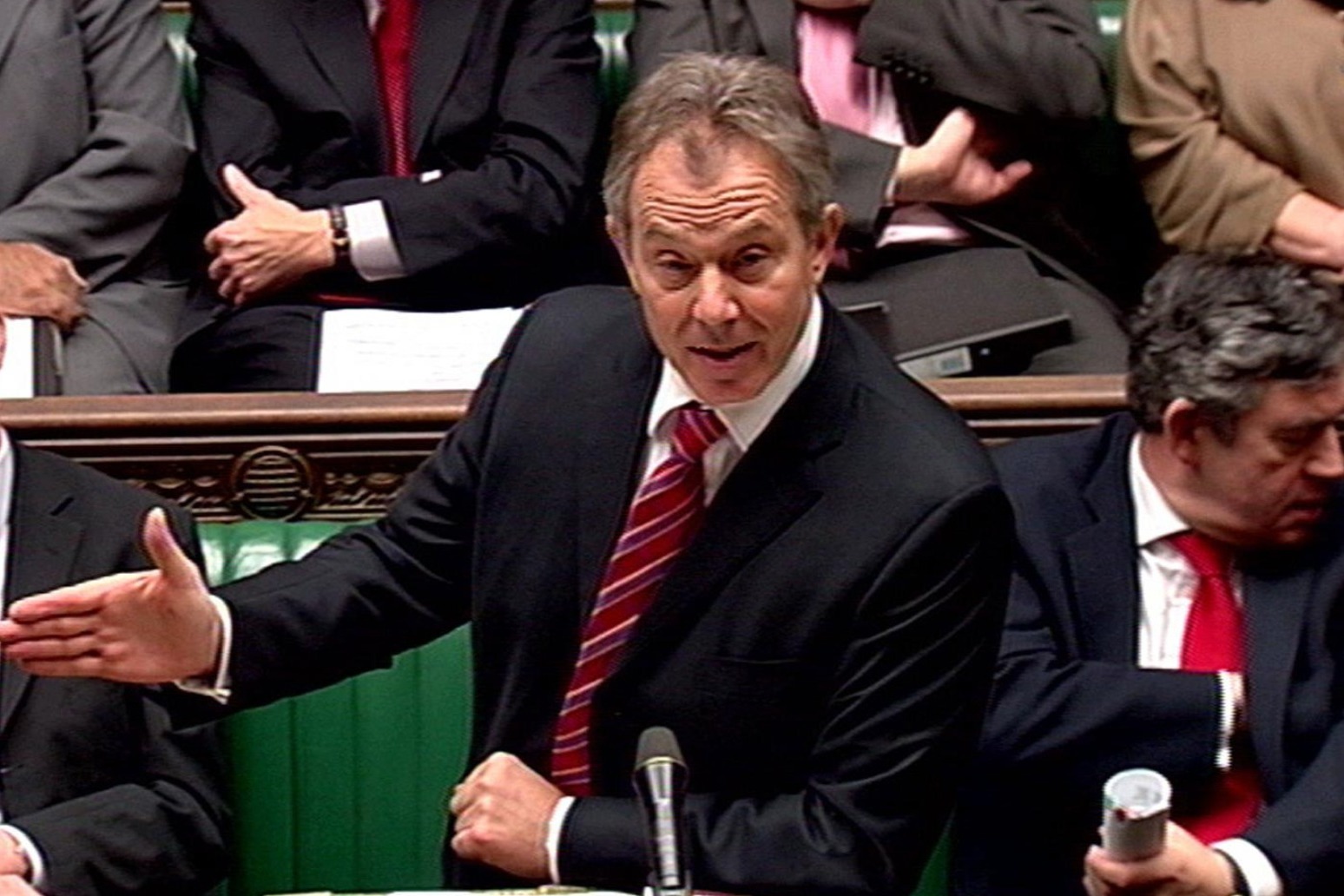 GCSEs and A-levels should be scrapped in favour of a new system of assessment in a bid to better prepare school-leavers for the workplace, a report has suggested.

The education system needs radical change if England’s students are to thrive in a world increasingly shaped by automation and artificial intelligence, the Tony Blair Institute for Global Change (TBI) has said.

The current set-up relies too heavily on passive forms of learning focused on direct instruction and memorising, the organisation said.

It warned there must be more emphasis on the so-called four Cs – critical thinking, creativity, communication and collaborative problem-solving.

In its report – Ending the Big Squeeze on Skills: How to Futureproof Education in England – the TBI recommended replacing the current exams system with a new qualification, involving multiple, rigorous forms of continuous assessment between the ages of 16 and 18.

The TBI suggested a new qualification for 18-year-olds could “draw on and refine the principles that underpin the International Baccalaureate”, with a series of low-stakes assessments for pupils at the end of secondary schooling, at the age of 16, “to help inform pupil choice and hold schools to account”.

Other recommendations include: establishing an expert commission to reform the national curriculum to base it on minimum proficiencies for numeracy, literacy and science, and to eventually incorporate more digital skills; transferring responsibility for the design of the curriculum to a non-political and statutorily independent body; changing the schools watchdog Ofsted’s strategy and approach to focus on safeguarding and quality of school management; and creating student-owned learner IDs and digital profiles.

A focus on a small range of traditional academic subjects dubbed the English Baccalaureate, or EBacc, means other subjects are crowded out, the report said, arguing the result is that Government reforms have damaged learning and “stifle efforts to improve social mobility”.

Current “high-stakes exams at the end of courses now dominate assessment, which promotes teaching to the test and narrow pedagogies”, it added.

James Scales, skills policy lead at the TBI, said: “Young people in England are receiving an analogue education in a digital age and leaving school ill-prepared for the workplace.

“While pupils elsewhere are learning how to think critically, communicate and solve problems as a group, our system remains anchored firmly in the past. This is holding back our young people and the country as a whole.

“Without the radical reform required to produce a new generation of forward thinkers, we won’t build the high-wage, high-skilled economy we need.”

Geoff Barton, general secretary of the Association of School and College Leaders (ASCL), said the report adds to growing calls for “fresh thinking” on qualifications, the curriculum and inspection “to remove the clutter of over-burdened timetables, reduce the ridiculously high-stakes nature of the current system, and, most importantly, make sure that it works better for all children and young people”.

He said reform is needed because “at the current rate of progress the attainment gap between disadvantaged and other children will never close”.

He added: “We need a system which looks to the future rather than one which is rooted in the past.”

A spokesman at the Department for Education said: “Every young person deserves the opportunity to benefit from a rich and fulfilling curriculum which equips them with the skills to succeed – whatever their chosen path.

“GCSEs and A-levels are highly-respected around the world and we have also introduced T-levels as the new gold standard technical qualification for young people post-16.

“Our Schools White Paper sets out a clear road-map for levelling up education in England, including targeted support both for individual pupils who fall behind and whole areas of the country where standards are weakest.”