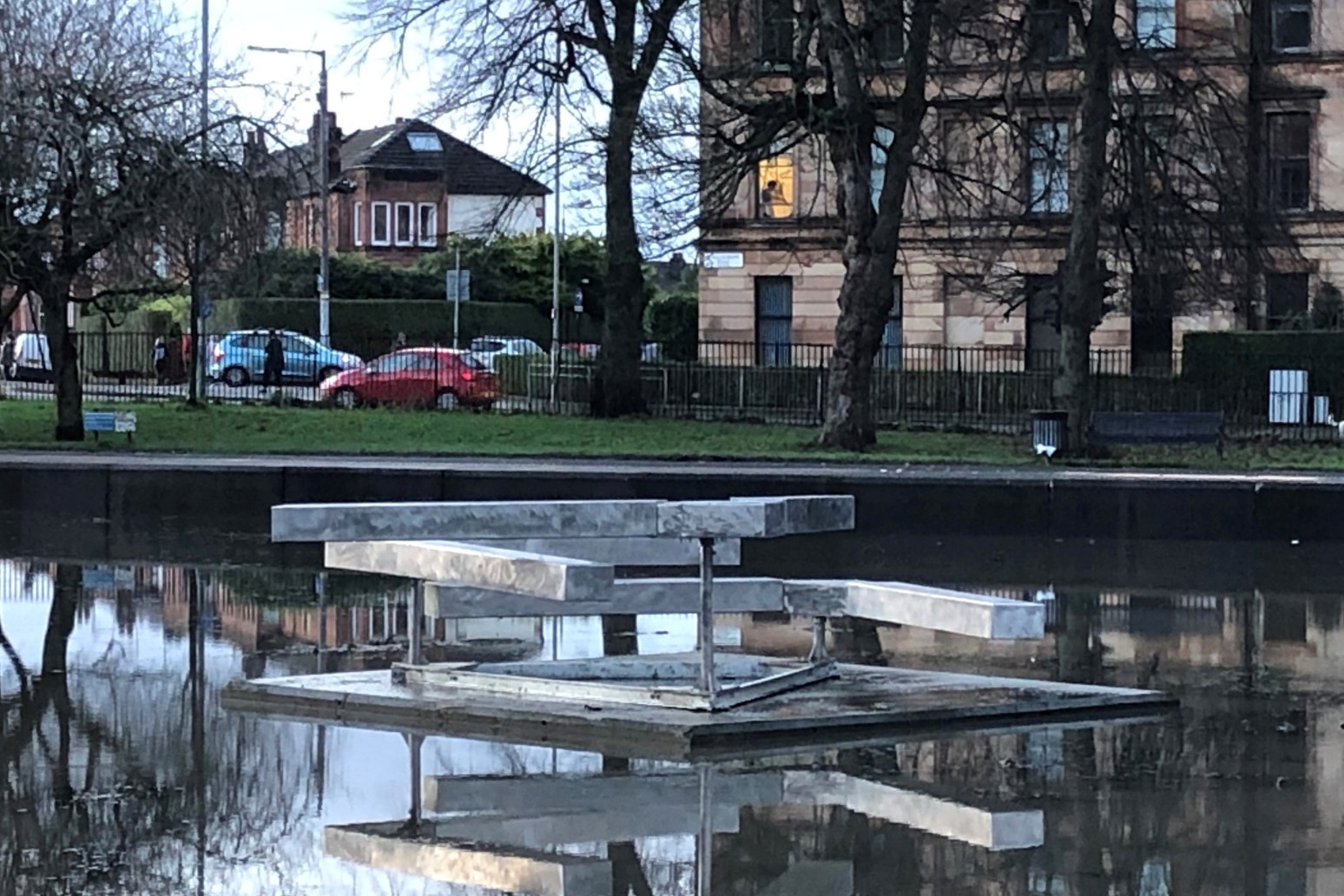 It was removed from Festival Park in Glasgow in June 1994

A sculpture by an internationally-renowned artist that was removed from public display 26 years ago has been installed in a park after it was discovered in storage.

Kinetic art piece Three Right Angles Horizontal by George Rickey was removed from Festival Park in Glasgow in June 1994 after a month of being on display as local children had started to use it as play equipment.

It was thought the piece had been lost and Rickey feared it had been destroyed, but the sculpture, known as “Triple L”, had actually gone into safe storage in the city’s Bellahouston Park, before being moved to a facility in East Kilbride.

It was traced during a recent audit which confirmed the work remained in Glasgow City Council’s possession, and it was decided to return it to public view.