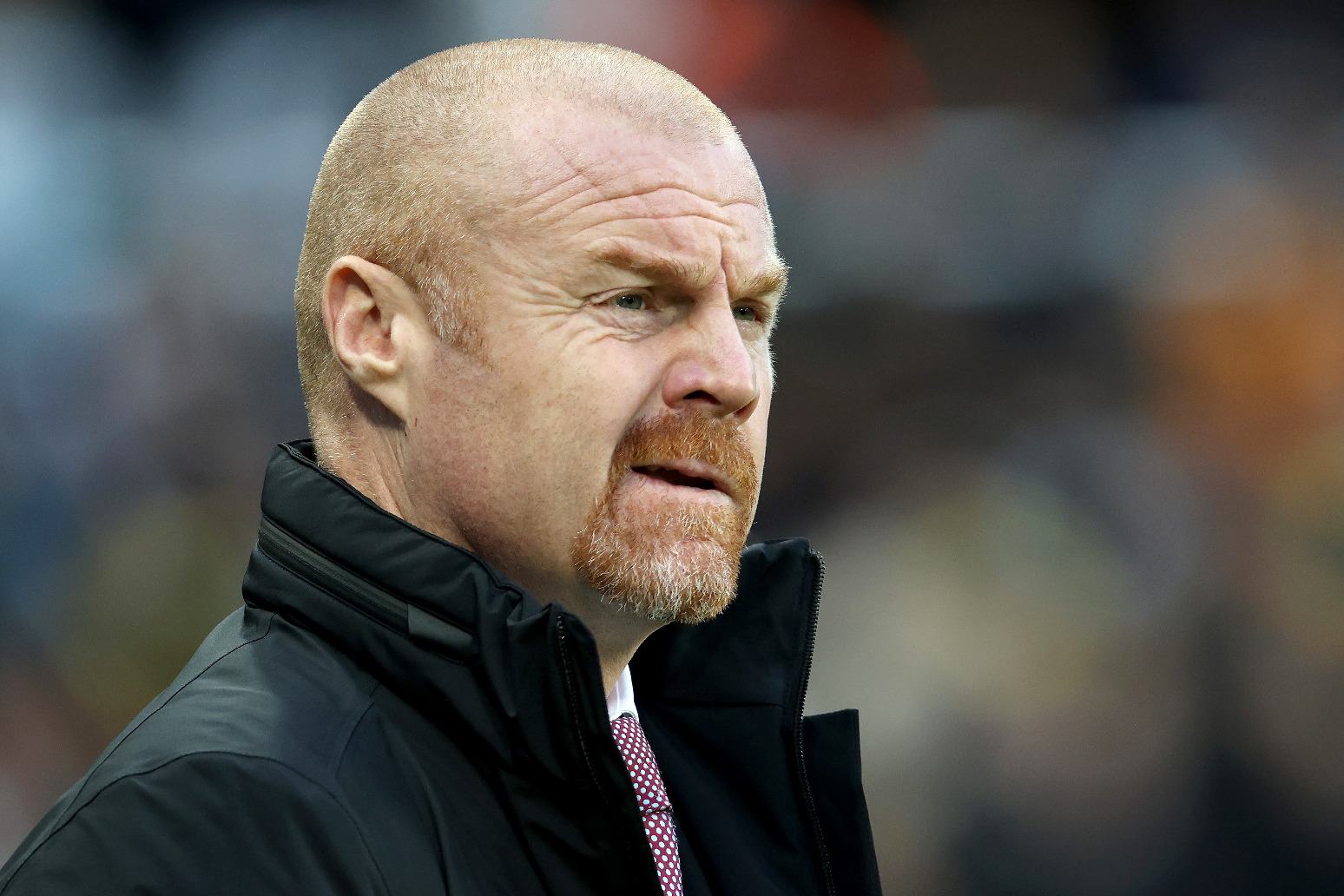 It follows a positive Covid test

Burnley boss Sean Dyche will miss his side’s FA Cup tie against Huddersfield on Saturday after testing positive for coronavirus.

The Clarets, who play the Sky Bet Championship Terriers in the third round at Turf Moor in a lunchtime kick-off, said on Twitter that Dyche was in isolation.

Burnley have won only one Premier League game this season and are third from bottom in the table.

Dyche’s side will be bidding for their fourth win in all competitions having beaten Newcastle and Rochdale in the Carabao Cup.

The Clarets reached the fifth round of the FA Cup last season, but were knocked out by Bournemouth in a 2-0 home defeat.

Meanwhile, Everton announced their Women’s Super League match at Aston Villa scheduled for Saturday had been postponed due to coronavirus cases in their squad.

It became the third fixture of the forthcoming round of WSL games to be called off, with Chelsea v Tottenham (Friday) and West Ham v Manchester United (Sunday) being postponed on Wednesday because of Covid-19 in the home camps.