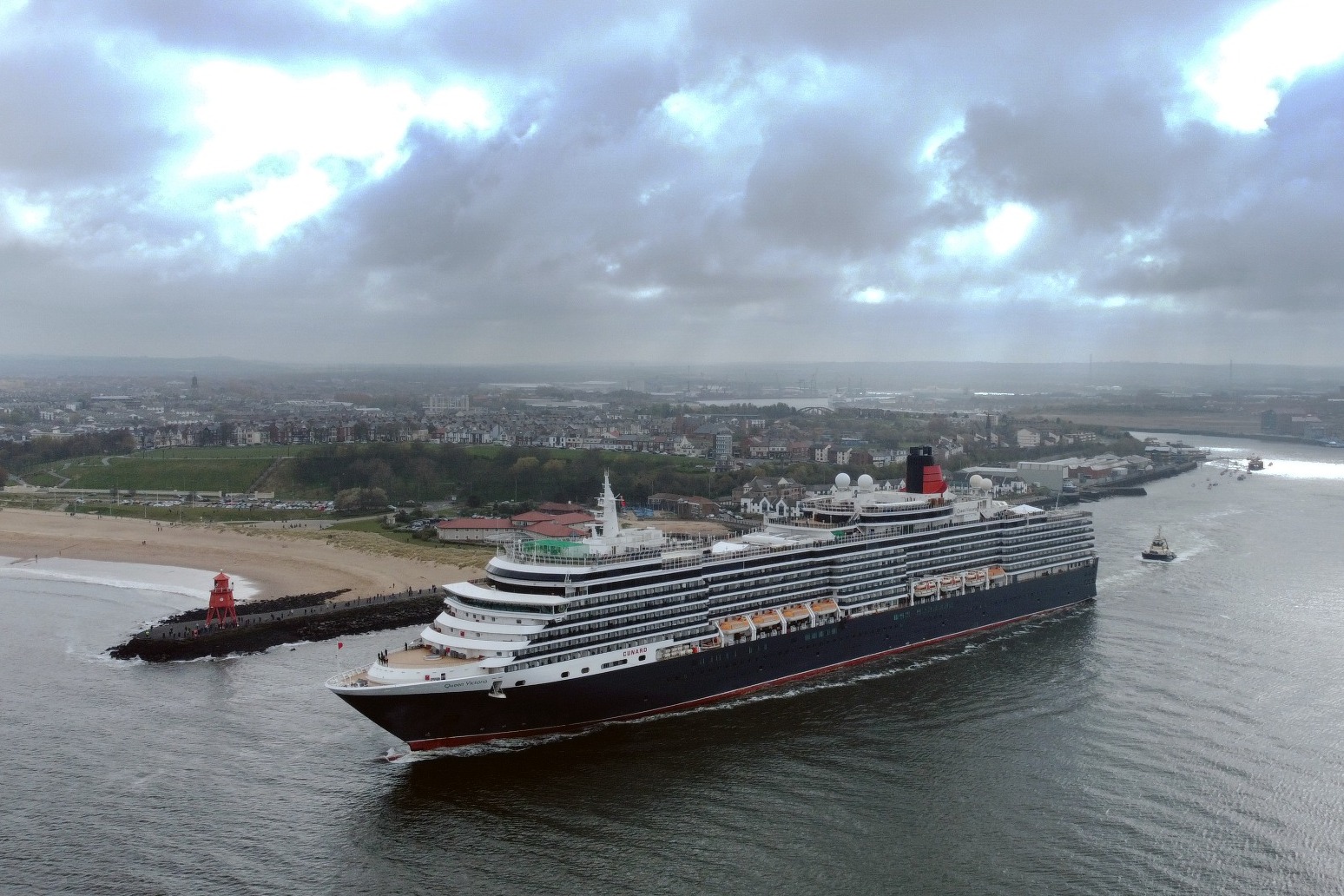 The MS Ambition has been chartered by the Scottish Government to provide accommodation for up to 1,750 people

A second cruise ship which will house Ukrainian refugees has arrived in Glasgow.

The MS Ambition has been chartered by the Scottish Government to provide accommodation for up to 1,750 people in 714 cabins.

Another cruise ship called MS Victoria is currently being used to house hundreds of Ukrainians in Leith, Edinburgh.

The two ships have been chartered in a contract worth up to £100 million to provide travel services for displaced people, with hotels also being used.

Earlier this week, Scottish Government minister Neil Gray said he was working to “maximise” all options for long-term accommodation.

Located at King George V docks on the River Clyde, the MS Ambition will have restaurants, child play facilities, shops, and communal spaces.

Mr Gray, the minister with special responsibility for displaced Ukrainians, said: “The Scottish Government is providing accommodation that is safe and sustainable while people are waiting to be matched to suitable longer-term accommodation.

“The arrival of the MS Ambition in Glasgow is a key part of that provision which means we are providing sanctuary to more displaced people per head of population than any other part of the UK.

“We are working closely with the council and other local partners to finalise plans for how the ship will be used, with safeguarding of the people on board being the absolute priority.”

He continued: “Now that the MS Ambition has arrived, this work will begin at pace and people will move on board once the Scottish Government and Glasgow City Council are satisfied that the necessary preparations, including health and safety checks, have been satisfied.

“We do not want people spending more time in temporary accommodation, such as the cruise ships, for any longer than is absolutely necessary.

“We continue to take significant action to increase our temporary accommodation capacity as well as boosting our matching system to maximise the number of people who can be placed with volunteer hosts who have completed the necessary safeguarding checks.”

The Scottish Government’s super sponsor scheme was paused last month, with the minister saying a review was ongoing to ensure its long-term sustainability.