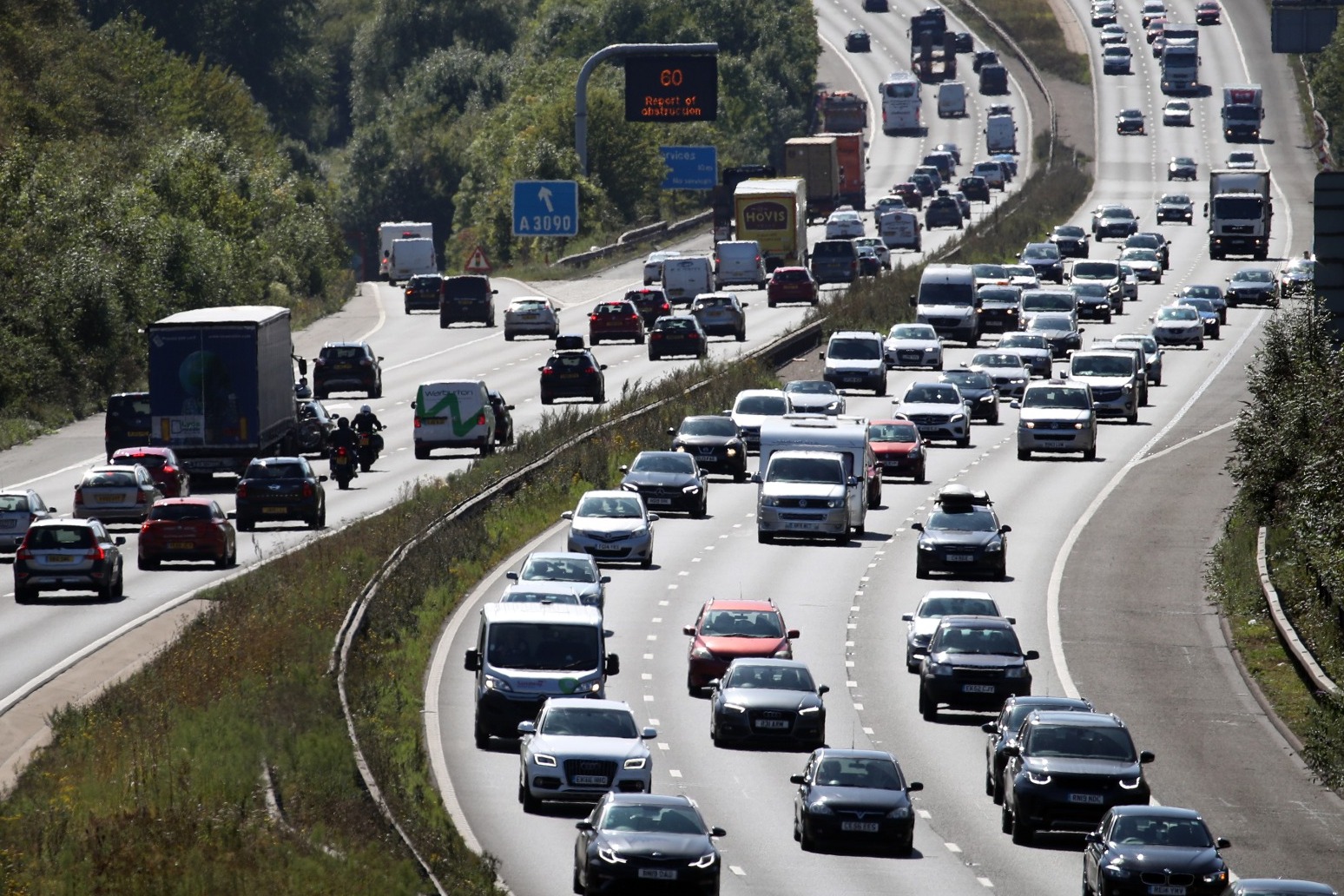 Ministers say some cars, coaches and lorries with self-driving features could even be operating on motorways in the next year

Self-driving vehicles could be on UK roads by 2025 under new plans unveiled by the Government and backed by a £100 million investment to boost the rollout.

Some cars, coaches and lorries with self-driving features could even be operating on motorways in the next year, the Government said.

The Department for Transport said the self-driving industry could create up to 38,000 jobs and be worth £42 billion.

The plans will see new legislation introduced to allow for the safe wider rollout of self-driving vehicles by 2025 – backed by £34 million worth of research to support safety developments to inform new laws.

Self-driving and autonomous vehicle technology has been in development for a number of years, with dozens of companies around the world working on and testing vehicles – some already on public roads.

The Government said the rollout of the technology could revolutionise public transport, especially for those who do not drive, and could help reduce road collisions caused by human error.

It said vehicles that can drive themselves on motorways could be on sale within the next year, but those would require a valid driving licence so the user could drive the vehicle on other roads.

Other self-driving vehicles, such as those used for public transport of deliveries and which the Government wants on roads by 2025, would be used without a driving licence as they would be completely autonomous.

“The benefits of self-driving vehicles have the potential to be huge. Not only can they improve people’s access to education and other vital services, but the industry itself can create tens of thousands of job opportunities throughout the country,” Transport Secretary Grant Shapps said.

“Most importantly, they’re expected to make our roads safer by reducing the dangers of driver error in road collisions.

“We want the UK to be at the forefront of developing and using this fantastic technology, and that is why we are investing millions in vital research into safety and setting the legislation to ensure we gain the full benefits that this technology promises.”

In response to the plans, AA president Edmund King said: “The automotive world is changing rapidly and so the Government is right to embrace the positive changes offered by this new technology, and back it by funding research and putting forward legislation.

“It is important that the Government does study how these vehicles would interact with other road users on different roads and changing weather conditions.

“However, the ultimate prize, in terms of saving thousands of lives and improving the mobility of the elderly and the less mobile, is well worth pursuing.”