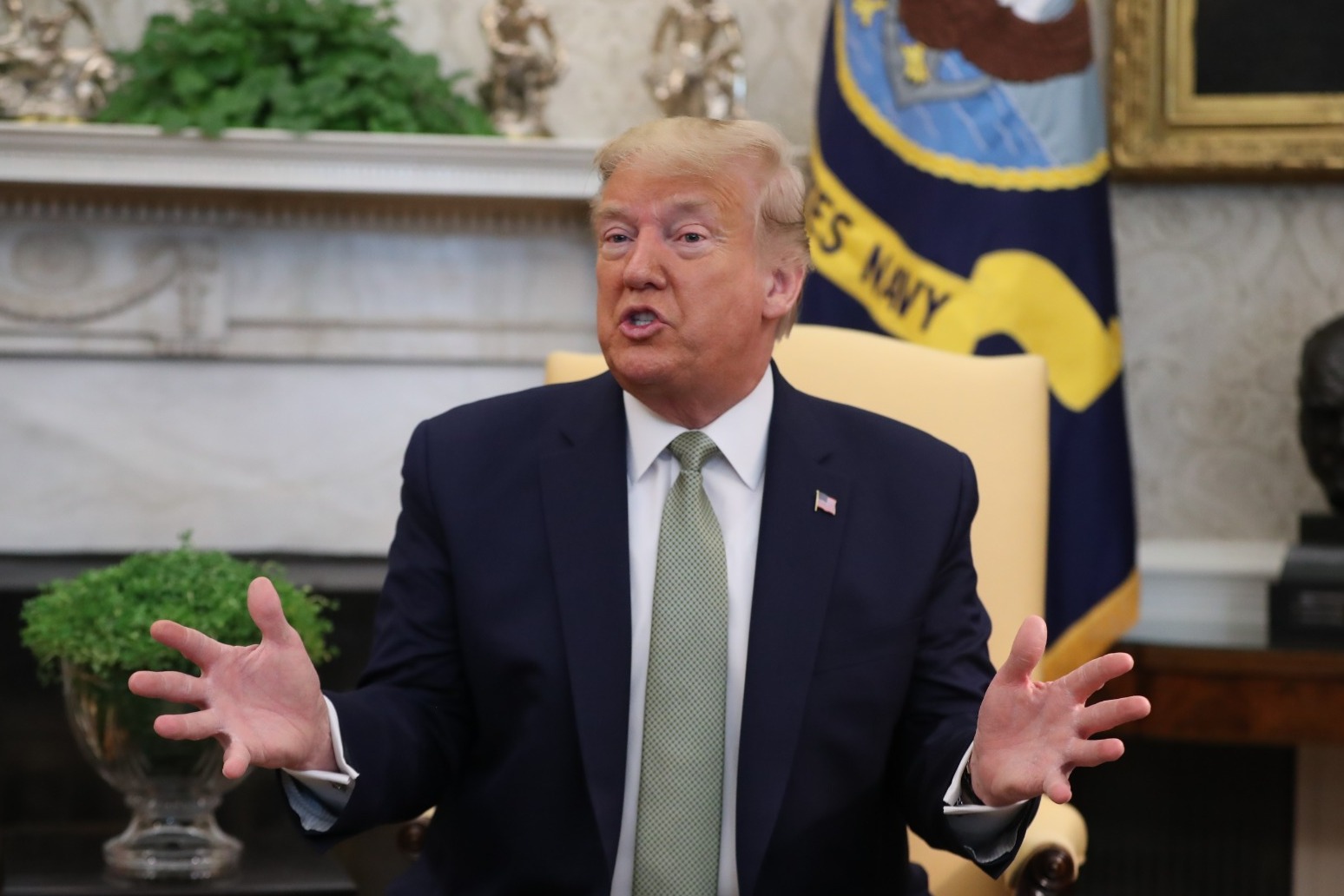 US senators are poised to vote on whether Donald Trump will be held accountable for inciting an insurrection.

US senators are poised to vote on whether Donald Trump will be held accountable for inciting the deadly attack at the Capitol after a speedy trial laid bare the violence and danger to their own lives and the fragility of the tradition of a peaceful transfer of presidential power.

Closing arguments are set for the historic impeachment trial as senators arrive for a rare Saturday session, all under the watch of armed National Guard troops still guarding the building.

The outcome of the quick, raw and emotional proceedings are expected to reflect a nation divided over the former president and the future of his brand of politics in America.

The nearly week-long trial has been delivering a grim and graphic narrative of the January 6 riot and its consequences for the nation in ways that senators, most of whom fled for their own safety that day, acknowledge they are still coming to terms with.

Acquittal is expected in the evenly divided Senate, a verdict that could heavily influence not only Mr Trump’s political future but that of the senators sworn to deliver impartial justice as jurors as they cast their votes.

House prosecutors have argued that Mr Trump’s rallying cry to go to the Capitol and “fight like hell” for his presidency just as Congress was convening to certify Joe Biden’s election was part of an orchestrated pattern of violent rhetoric and false claims that unleashed the mob.

Five people died, including a rioter who was shot and a police officer.

Defence lawyers countered in a short three hours on Friday that Mr Trump’s words were not intended to incite violence and impeachment is a “witch hunt” designed to prevent him from serving in office again.

While it is unlikely the Senate will return the two-thirds vote needed to convict, several senators appear to be still weighing their vote. Senate Republican leader Mitch McConnell will be widely watched for cues, but he is not pressuring his side of the aisle and is telling senators to vote their conscience.

Mr Trump is the only president to be impeached twice, and the first to face trial charges after leaving office.

Unlike last year’s impeachment trial in the Ukraine affair – a complicated charge of corruption and obstruction over his attempts to have the foreign ally dig up dirt on then-rival Mr Biden – this one brought an emotional punch over the unexpected vulnerability of the nation’s tradition of peaceful elections.