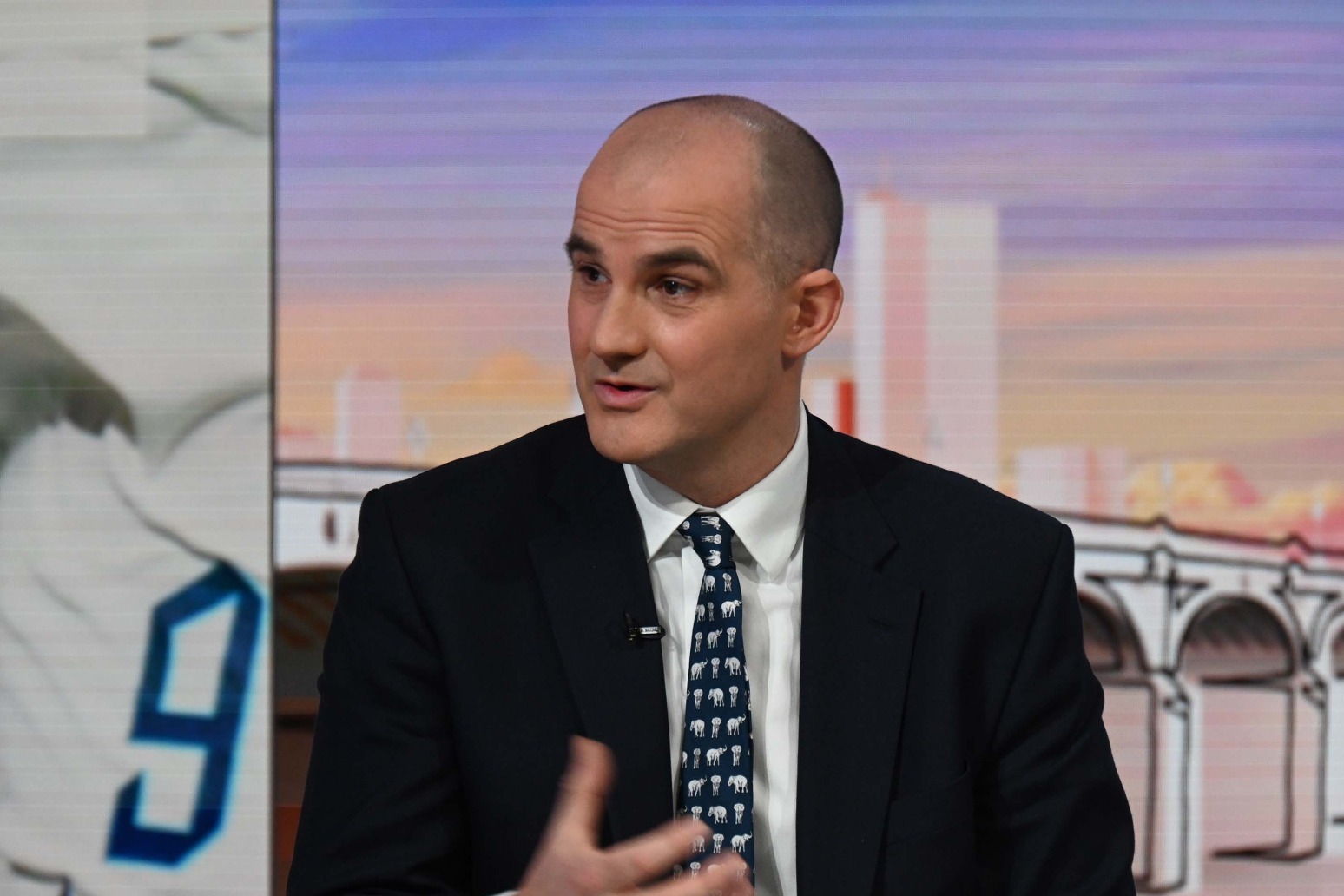 Rishi Sunak is facing a growing rebellion of senior Conservatives who are joining Boris Johnson and Liz Truss in trying to force him to drop a ban on new onshore wind farms.

Mr Sunak is also facing a split in opinion from within his own Cabinet, with Levelling-Up Secretary Michael Gove understood to be backing an end to the moratorium.

Transport Secretary Mark Harper acknowledged the situation is “not easy” but insisted the stream of Tory MPs saying they will not contest the next election is nothing for the party to worry about.

Ms Truss and Mr Johnson, the former prime ministers, are among more than 20 Conservatives backing a pro-wind amendment to the Levelling Up Bill.

Alok Sharma, who was the president of the Cop26 climate summit, has also backed the legislative move from former levelling-up secretary Simon Clarke.

Sir Jake said Mr Gove’s divergent opinion “spells real danger for my Government”, suggesting it is a “first crack in the wall” of discipline for Mr Sunak.

“Boris Johnson famously used to call wind turbines the white satanic mills of the north of England when they were building them all over my constituency,” he told the BBC’s Sunday with Laura Kuenssberg.

“He’s changed his mind on them, I to a large extent have changed my mind and I’m going to be supporting Simon Clarke.”

The former minister, who was awarded a knighthood by Mr Johnson, argued soaring energy bills are the key reason to invest more in renewables.

Mr Johnson did not seek to overturn the effective moratorium on new onshore wind projects, in place since 2015, during his time in Number 10.

Mr Sunak is seeing a steady stream of Conservative MPs, many of whom are relatively young and were thought to have bright careers ahead, announce their exit plans.

His net-zero tsar Chris Skidmore became the ninth to say they will not contest the next election, following levelling-up minister Dehenna Davison.

Mr Harper insisted they are setting out their positions now because Tories have been given until December 5 to make a decision due to the review into constituency boundaries.

He told Sky’s Sophy Ridge on Sunday: “You are going to see those all bunched together so I don’t think there’s anything particularly to write home about that.”

On dire polling the Tories are struggling to bounce back from, he said: “If we are being realistic about it, we are not going to turn things around overnight.”

Mr Harper told the BBC “I accept things are not easy at the moment” but he said Mr Gove will be talking to colleagues about the planning policy and would be considering changes.

The Prime Minister is not only facing a challenge over onshore wind, but on building targets as well.

He was forced to pull a vote on the legislation that would set a target of building 300,000 homes per year when around 50 Tory MPs threatened to rebel.

Labour leader Sir Keir Starmer backs lifting the wind turbine ban, arguing that Mr Sunak’s refusal to do so is a “national act of self-harm, choking off our economic potential”.