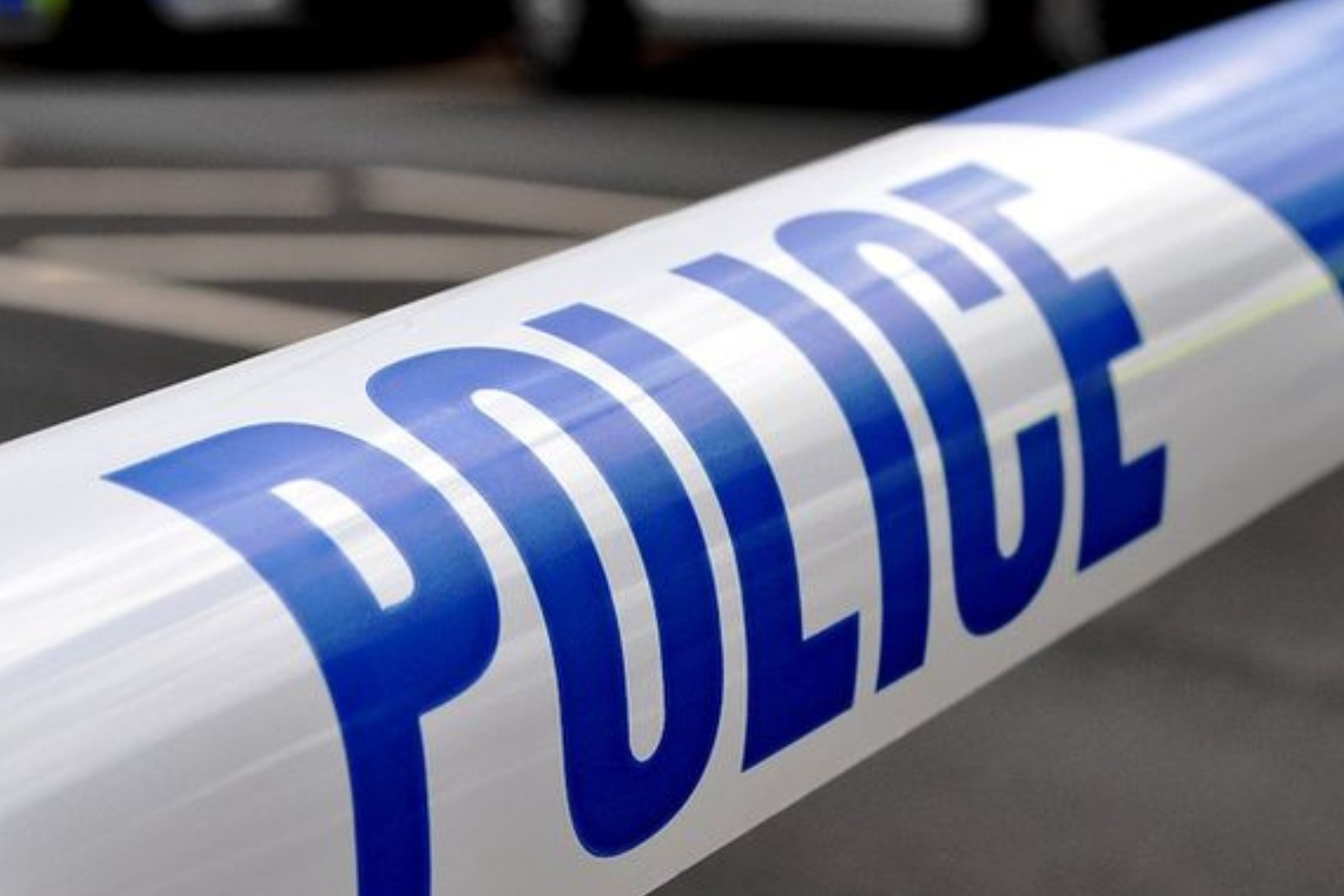 An investigation has been launched after a serving police officer and child were found dead.

West Mercia Police said officers attended an address in Cairndhu Drive in Kidderminster following concerns for the welfare of a man and a young child at the address.

The force said a 39-year-old man and a three-year-old child were found dead on arrival.

The deaths are currently being treated as unexplained, police said.

The 39-year-old man was a serving officer with West Mercia Police.

Assistant Chief Constable Rachel Jones, said: “It is with great sadness that I share the news that a serving police officer and a three-year-old child have passed away.

“While the circumstances of the deaths are not fully known, this is clearly a tragic incident and our deepest condolences are with family and colleagues.”