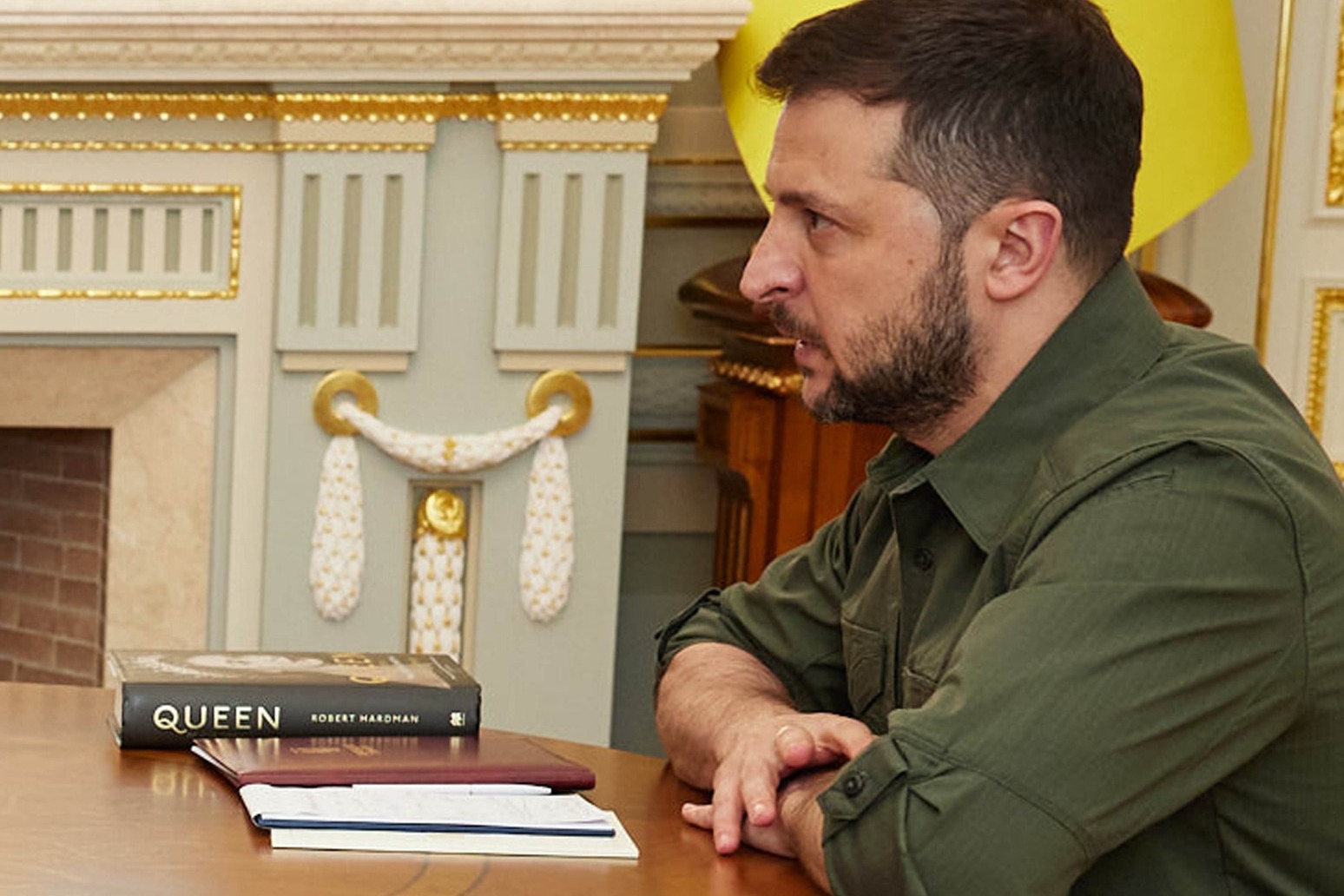 Russian missile attacks on residential buildings in a coastal town near the Ukrainian port city of Odesa have killed at least 18 people, including two children.

Video of the pre-dawn assault showed the charred remains of buildings in the small town of Serhiivka, around 31 miles south-west of Odesa.

“A terrorist country is killing our people. In response to defeats on the battlefield, they fight civilians,” Andriy Yermak, the chief of staff to Ukrainian President Volodymyr Zelensky, said.

A spokesman for the Odesa regional government, Serhiy Bratchuk, said on the Telegram messaging app that another 30 had been injured.

Ukrainian news reports said the target of the missile attack was a multi-storey apartment building and resort area.

The attack comes after Russian forces pulled out from Snake Island on Thursday, potentially easing the threat to Odesa, it was initially thought.

But they kept up their push to encircle the last stronghold of resistance in the eastern province of Luhansk.

The Kremlin portrayed the withdrawal from Snake Island as a “goodwill gesture”.

Ukraine’s military claimed it forced the Russians to flee in two small speedboats following a barrage of Ukrainian artillery and missile strikes.

The exact number of troops was not disclosed.

Russia took control of it in the opening days of the war in the apparent hope of using it as a staging ground for an assault on Odesa.

However, a missile strike that hit a shopping centre in Kremenchuk in central Ukraine killed at least 19 people on Monday and injured another 62, authorities said.

On Thursday, Russian President Vladimir Putin denied that Russian forces targeted the shopping centre, saying that his country does not hit civilian facilities. He claimed the target in Kremenchuk was a nearby weapons depot, echoing the remarks of his military officials.