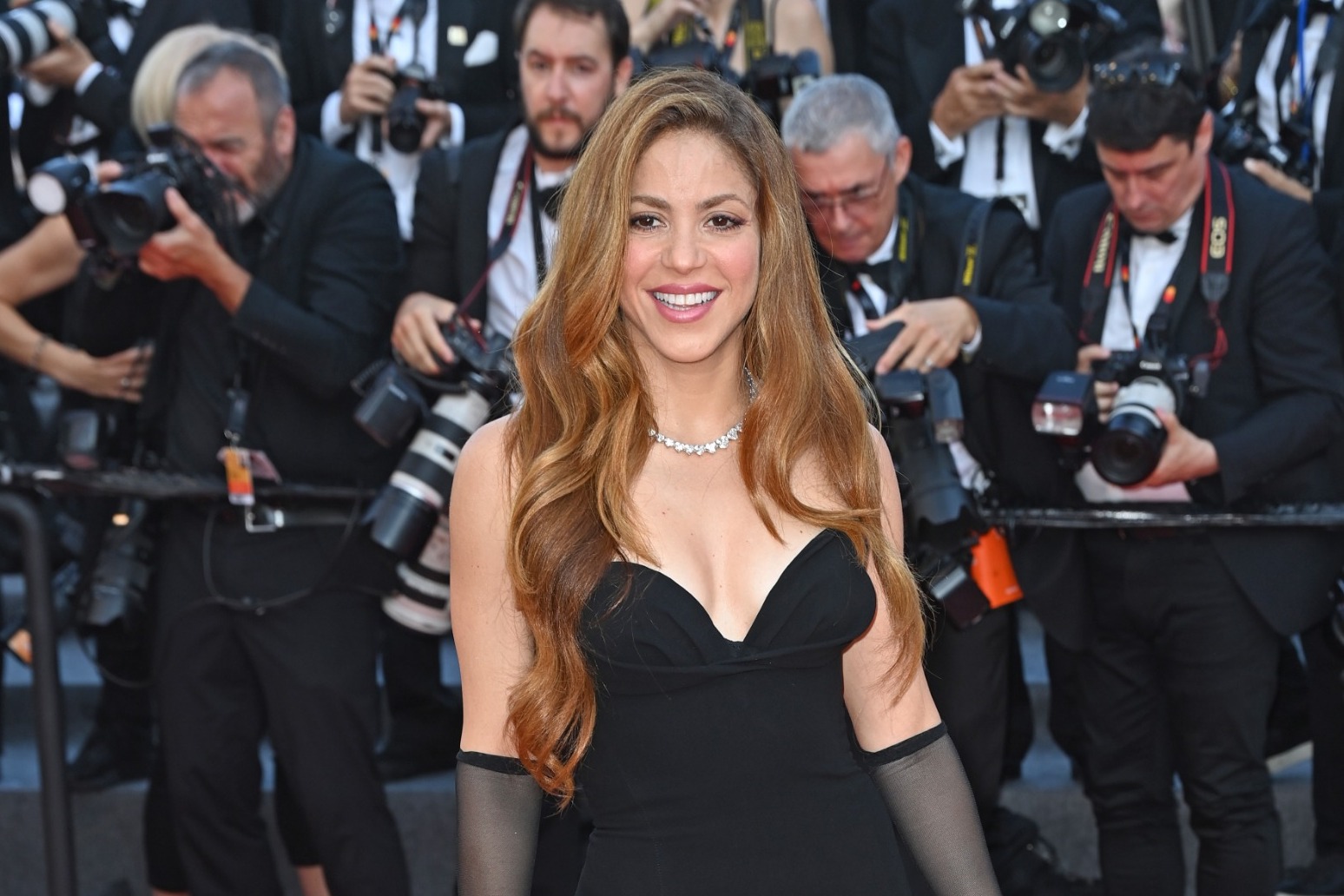 Shakira has become the latest celebrity to voice her support for the women of Iran, amid widespread protests in the country and accusations of human rights violations.

Thousands of Iranians have taken to the streets, after Ms Amini died while detained by police in the capital, Tehran, for allegedly not adhering to Iran’s strict Islamic dress code.

Iran’s government insists Ms Amini was not mistreated, but her family says her body showed bruises and other signs of beating.

“My heart is with Mahsa Amini’s family and with the women and schoolgirls of Iran and all those fighting for freedom of expression,” Shakira wrote on Instagram.

Demonstrations have taken place since September 16, with other famous faces paying tribute to the “defiant, fearless” women of Iran.

“All those who have survived and resisted for decades, those taking to the streets today, and Masha Amini and all young Iranians like her,” Jolie wrote.

“Women don’t need their morals policed, their minds re-educated, or their bodies controlled. They need freedom to live and breathe without violence or threats.”

In solidarity with the women of Iran, Chastain vowed to “amplify their voices from afar”.

“When one woman is attacked, it is an attack on as all,” she said.

In her own social media re-post, Hadid said “patriarchy is violence”.

“Our sisters are being murdered for the right to be. The right to exist in all their freedom. The freedom of choosing their sovereignty over their own bodies.”

It comes as the UK imposed sanctions on the so-called morality police and other senior security officials on Monday.

The Foreign, Commonwealth and Development Office (FCDO) announced that it has sanctioned the Iranian regime’s so-called morality police “in its entirety”, as well as five leading political and security officials in Iran for “committing serious human rights violations”.