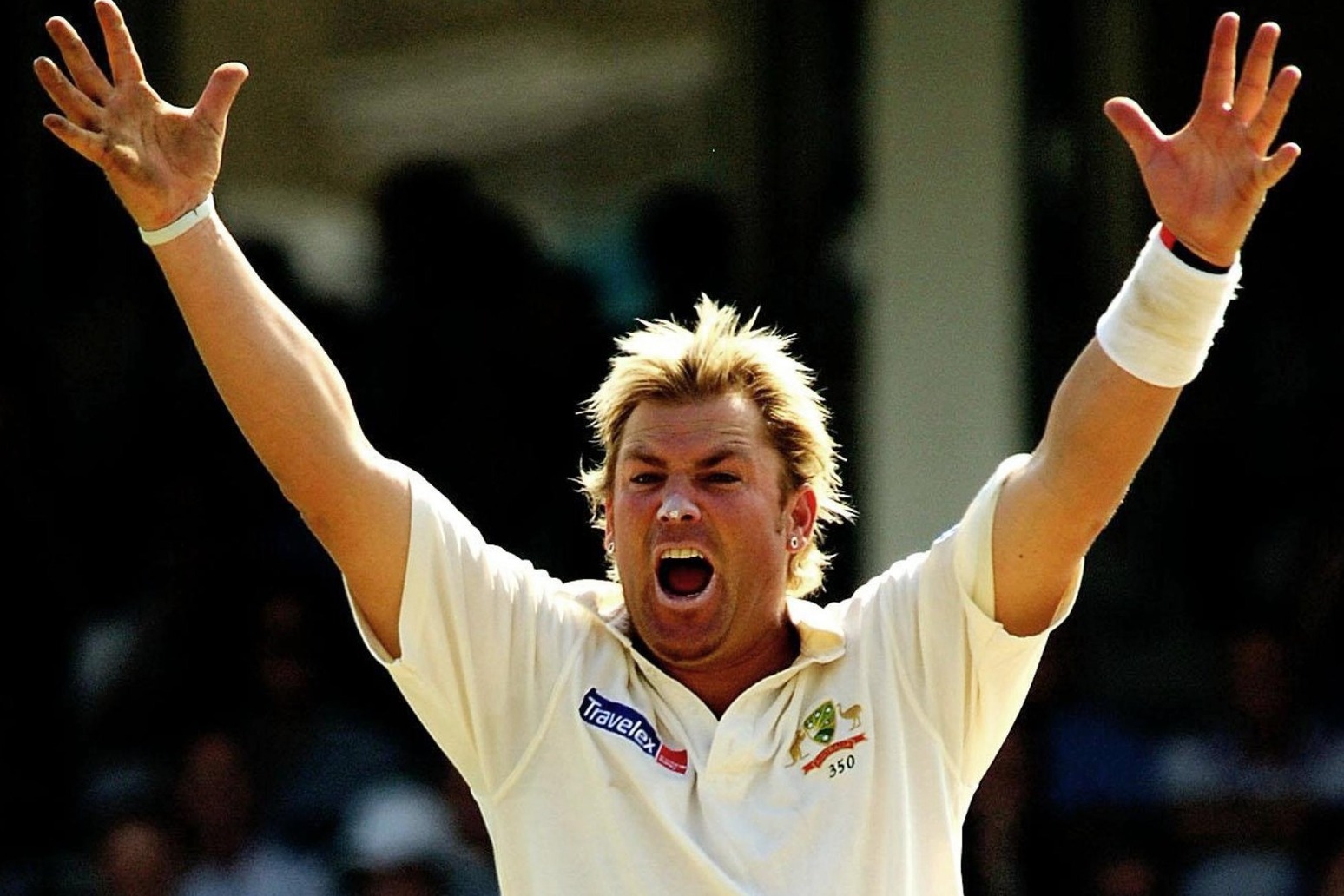 Former Australia Test spinner Shane Warne, who died earlier this year, and retired former world No 1 tennis player, Ash Barty, have both been recognised with Orders of Australia in the Queen’s Birthday Honours list.

Warne, who died of a heart attack in Thailand in March at the age of 54, was awarded an Order of Australia (AO) posthumously on Sunday night for his services to cricket and the community and for his philanthropic contributions.

Warne finished a stellar international career with 708 Test wickets and a further 293 in One-Day Internationals, placing him second in the list of all-time international wicket-takers. After his career finished, Warne continued to contribute to the sport as a coach, mentor and broadcaster.

Cricket Australia chief Nick Hockley said: “Shane Warne was one of the most talented and charismatic cricketers the world has ever seen and we are reminded today of the indelible legacy he created both on and off the field.”

Barty, who announced her shock retirement from tennis at the age of 25 while at her peak earlier this year, was recognised with an AO for distinguished service to tennis at the elite level and to youth development programmes.

Barty – who was ranked No 1 in the world since 2019 – won the Australian Open earlier this year. Her other grand slam victories include the French Open and Wimbledon singles and the US Open women’s doubles titles.

Australian women’s cricket captain Meg Lanning also received a gong in the honours – and was awarded Member (AM) of the General Division for significant service to women’s cricket at the elite level.

The six-time ICC World Cup winner has dominated international cricket since her debut in 2010, leading the Australian women’s team to unrivalled success in all formats since taking over the captaincy as a 21-year-old in 2014.

Mr Hockley said: “We are enormously proud to see Australian women’s captain Meg Lanning recognised in today’s Honour List. Her leadership and performances have been central to the outstanding success of our women’s team.

“All those recognised today have made an immense contribution to both the game and the communities they work and live in across the country.

“The Queen’s Birthday Honours List provides us a chance to recognise and thank some of the incredibly important contributors right across our community.”