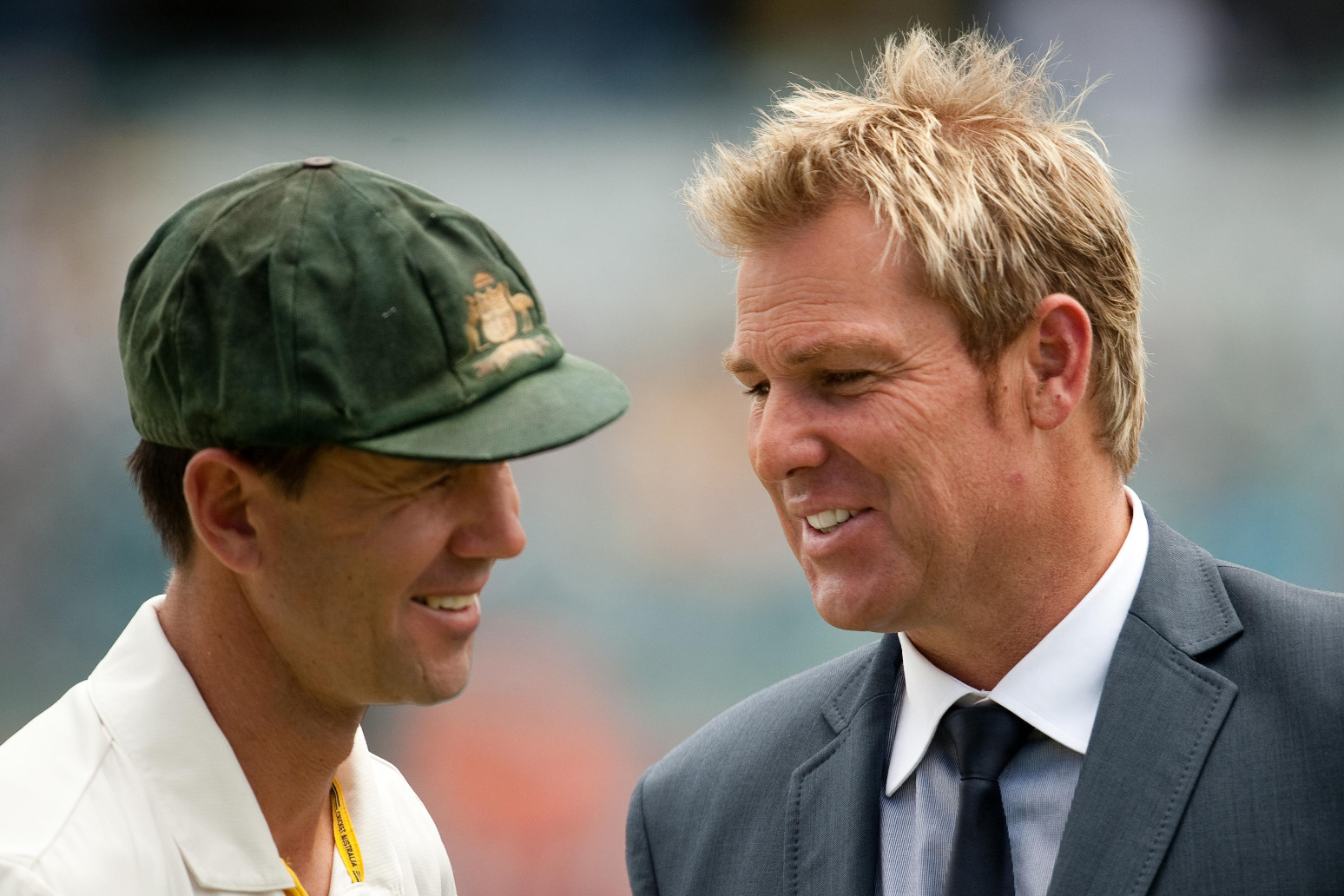 It will take place on the 30th of March

Details of Shane Warne’s funeral have been announced with a state memorial service to be held on March 30 at the former Australia leg-spinner’s beloved Melbourne Cricket Ground.

Warne, who died last Friday aged 52 following a suspected heart attack, has a rich history at his home venue with a memorable Ashes hat-trick in 1994, while he collected his 700th Test wicket there in the 2006 Boxing Day Test.

That was his penultimate Test appearance – bowing out of international cricket after Australia’s 5-0 whitewash win against England in 2006-07 – but fans will have an opportunity to bid a public farewell to Warne this month.

Warne’s family accepted the offer of a state funeral from Australian MP Daniel Andrews, the Premier of Victoria, who confirmed the 100,000-seater MCG would be the site of the evening event with tickets to be made available.

Andrews wrote on Twitter: “There’s nowhere in the world more appropriate to farewell Warnie than the ‘G.

“Victorians will be able to pay tribute to Shane and his contribution (to) our state, and his sport, at a memorial service at the MCG on the evening of March 30.”

Eulogies have flooded in in recent days following the shock death of one of the greatest cricketers of all time, as well as one of its most charismatic and cherished figures.

Floral tributes have been laid at Warne’s statue at the MCG, as well as photographs and beer cans, while the stadium’s Great Southern Stand will be renamed the SK Warne Stand in his honour.

Warne finished a glittering career with 708 Test wickets, which was at the time a world record but has since been surpassed by contemporary rival Muttiah Muralitharan.

Warne also claimed 293 one-day international dismissals and was instrumental in Australia’s 1999 World Cup triumph, taking four wickets in both the semi-final against South Africa and final versus Pakistan.