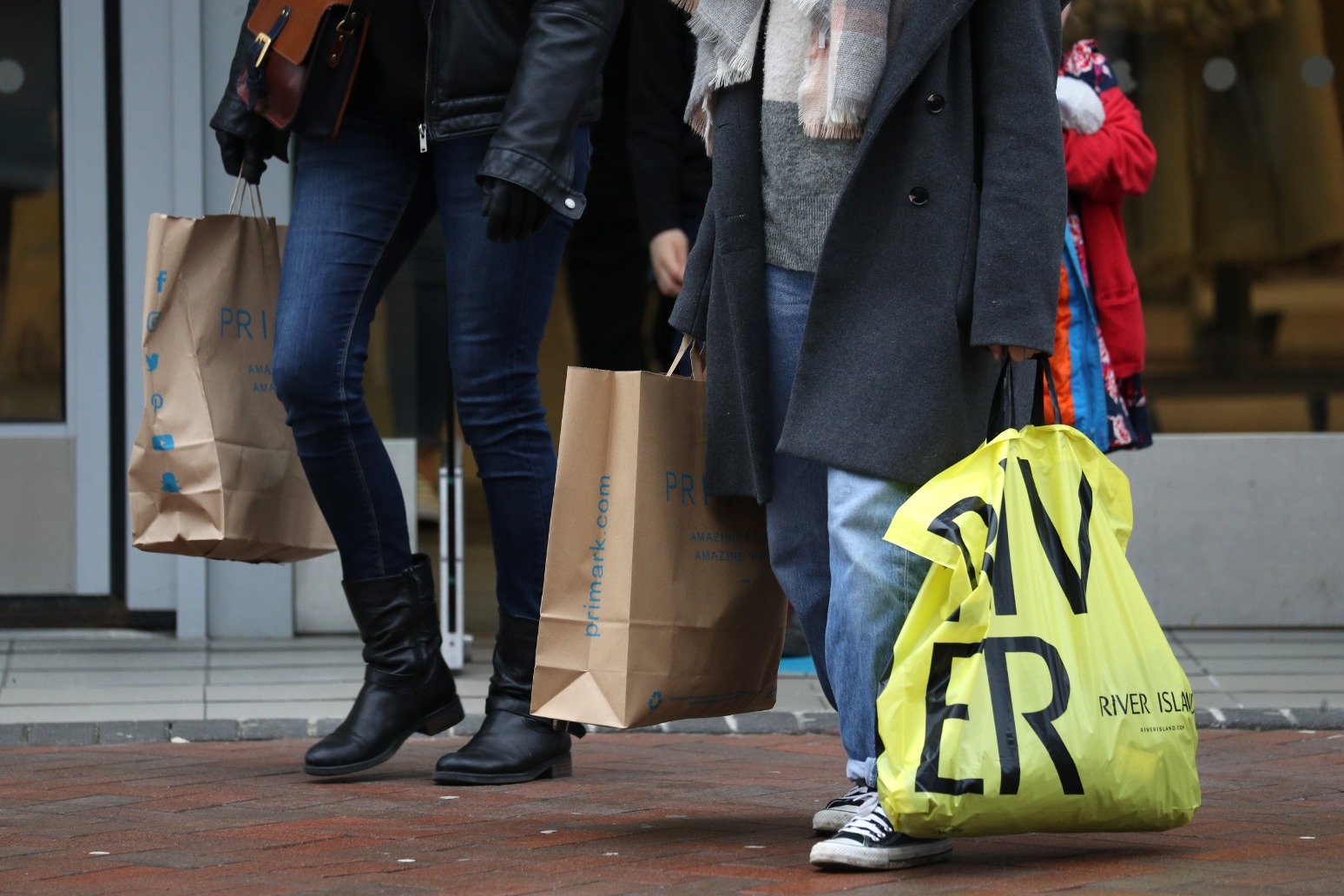 Total UK footfall was down 12.4% in August on three years ago – a comparison made to even out Covid-related distortions – according to British Retail Consortium (BRC)-Sensormatic IQ data.

Footfall on High Streets declined by 13.6%, 2.3 percentage points better than last month’s rate and an improvement on the three-month average decline of 14.5%.

Retail park visits were down by 4.1%, while shopping centre footfall fell by 22.7% – 2.1 percentage points better than last month’s rate and above the three-month average decline of 23.6%.

“Many people remain concerned about the rising cost-of-living and the price of their energy bills, which has kept them away from visiting high streets and town centres.

“September brings a new Prime Minister and new government with a difficult task ahead. To help retailers keep prices as low as possible, the government should include a freeze in the business rates multiplier next year on the to do list, otherwise the 10% inflationary increase in rates bills will lead to higher prices for customers.”

Andy Sumpter, from Sensormatic Solutions, said: “Despite the heatwave and the ongoing train strikes cooling shopper numbers for periods during the month, August footfall on the whole remained resilient with performance improving against pre-pandemic levels compared to July, boosted in part by August staycations and rising tourist numbers returning.

“However, whilst the outlook for August remained cheery, retailers will be looking ahead to the Autumn – and retail’s Golden Quarter of Christmas trading – with an air of caution as the cost-of-living crisis continues to play out, and they await to see what packages of support will be offered to consumers to ease the burden on household budgets once the new PM is announced next week.”