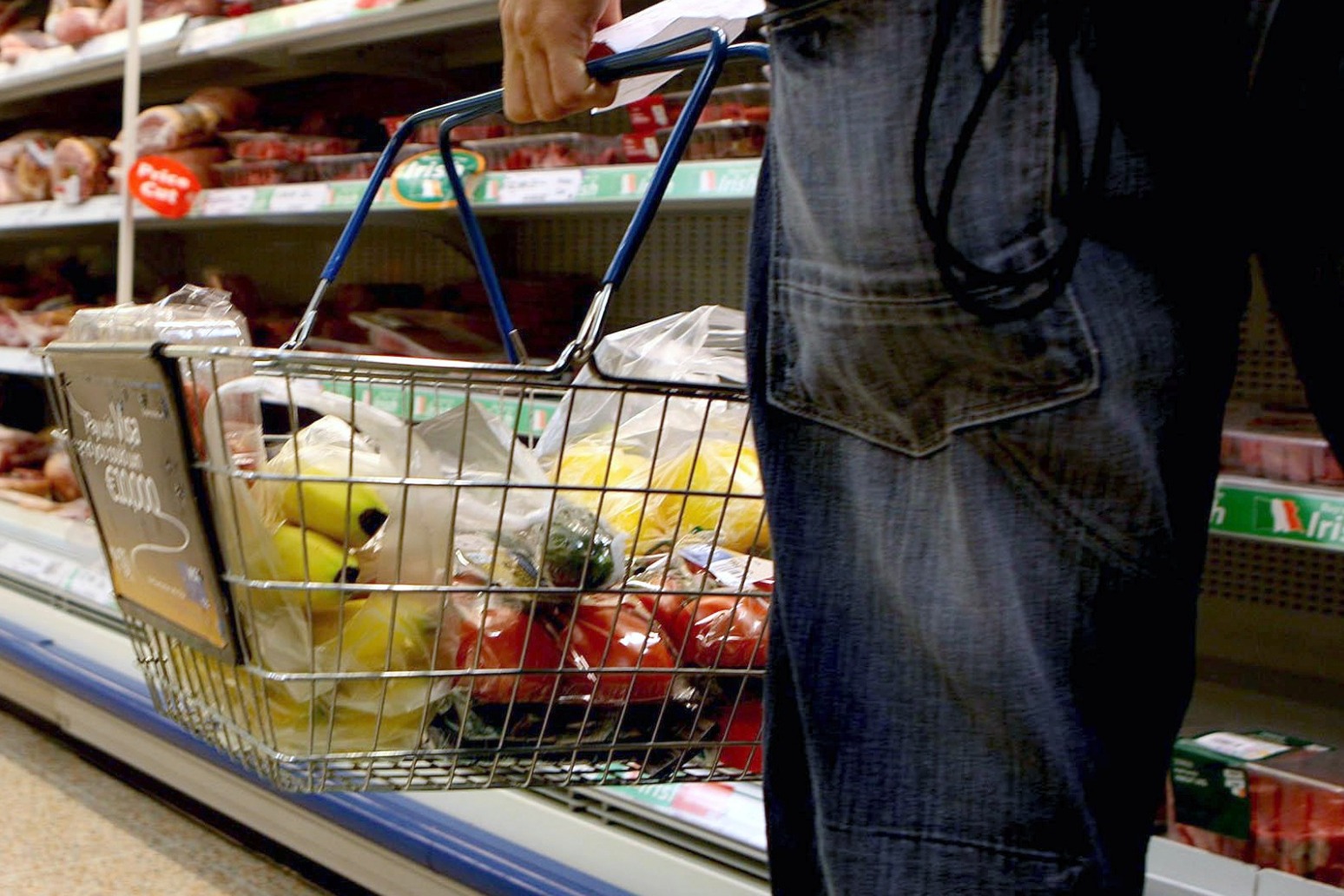 The recovery in shopper numbers since the pandemic has slowed for the third consecutive month in a reflection of the severe economic situation facing UK households, figures show.

Footfall was up by just 6.8% on last September, dropping away from the 8.6% and 15.5% uplifts seen in August and July respectively, according to retail analysts Springboard.

In starker findings, weekday footfall on UK high streets was down 17.4% on 2019 as around half of all employees continued to work from home for at least part of the working week.

Springboard said shoppers would spend even more cautiously from October in the face of inflation and the rise in interest rates.

Diane Wehrle, Springboard’s marketing and insights director, said: “Superficially September’s results suggest that footfall has largely been unaffected by the cost-of-living crisis, with the gap from 2019 narrowing marginally to minus 12.6% from minus 13.2% in August.

“However, far more revealing of the severity of the economic situation facing households is provided by a comparison of footfall in September 2022 with September 2021, when all Covid restrictions had been removed.

“High streets are not only facing the challenge of inflation, but hybrid working is also impacting the recovery of footfall. With around a half of all employees continuing to work at home for at least part of the working week, activity in high streets remains significantly lower than in 2019, particularly during the Monday to Friday period.”

She added: “The energy price guarantee introduced by the Government has eased some of the severe doom felt by many households. However, the ongoing rate of inflation combined with the recent rise in interest rates means that from October onwards shoppers will inevitably exercise even greater discretion and be more considered in their purchasing behaviour.

“The impact on footfall and therefore on retail sales will be immediate, with it also being likely that fewer trips will be made to larger centres that incur a greater travel cost.”