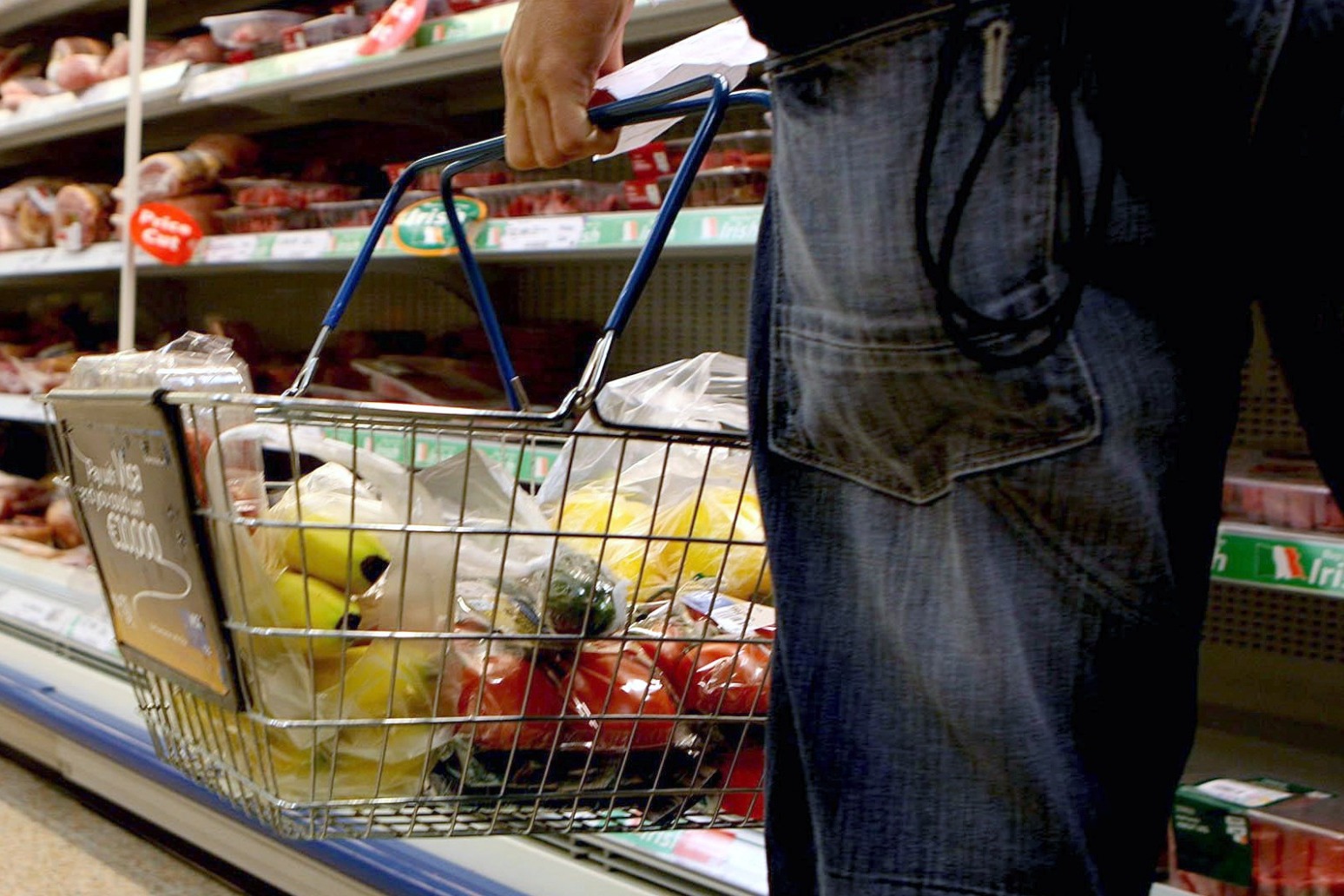 Food inflation has hit its highest rate on record, with shoppers now paying 10.6% more than they were a year ago, figures show.

Overall shop price inflation accelerated to 5.7% in September, up from 5.1% in August to mark another record since the British Retail Consortium (BRC)-Nielsen IQ index began in 2005.

Food price inflation soared past last month’s 9.3% to 10.6%, driven by the war in Ukraine continuing to push up the price of animal feed, fertiliser and vegetable oil, particularly affecting products such as margarine.

Fresh food products are now a record 12.1% higher than last year, up from 10.5% in August – the highest inflation rate for the category on record.

Ambient food inflation also reached a record 8.6%, up from 7.8% a month previously – the record fastest rate of increase for the category.

However while the summer drought diminished some harvests, other produce benefited from the prolonged sunshine, helping to bring down prices for fruit such as strawberries, blueberries and tomatoes.

“And, with business rates set to jump by 10% next April, squeezed retailers face an additional £800 million in unaffordable tax rises.

“Government must urgently freeze the business rates multiplier to give retailers more scope to do more to help households.”

Mike Watkins, head of retailer and business insight at NielsenIQ, said: “With food and household energy prices continuing to rise, it’s no surprise that NielsenIQ data shows that 76% of consumers are saying they expect to be moderately or severely affected by the cost-of-living crisis over the next three months, up from 57% in the summer.

“So households will be looking for savings to help manage their personal finances this autumn and we expect shoppers to become more cautious about discretionary spend, adding to pressure in the retail sector.”